Listia - Golden parallels and others

As we wind down the end of 2015 and celebrate 2016 (I, having two children under the age of six will hopefully be asleep at midnight, though with the sleeping patterns of children, I place it at 50/50 odds) I thought I would share some recent cards I won on Listia.

I found out about Listia during the summer from a couple mentions on other card blogs, and thought it was worth checking out. Over the six or so months I have been on there, I have yet to spend any money on the site, instead taking surveys and clicking offers etc, and have come up with a couple hundred cards, at least, for my collection. Without thinking of the time I put into the surveys, here are some of the cards from the recent wins... 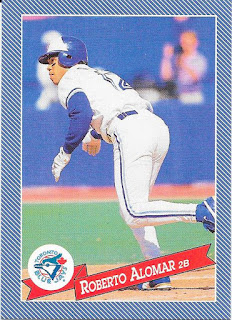 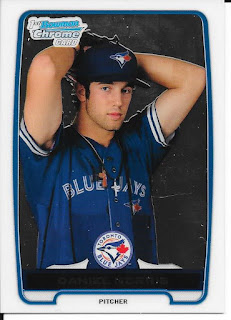 I already have the Norris Rookie, but like the card and the price was right. As for the Alomar Hostess from 1993, I hadn't seen it before so wanted to pick it up. 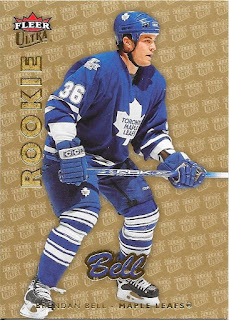 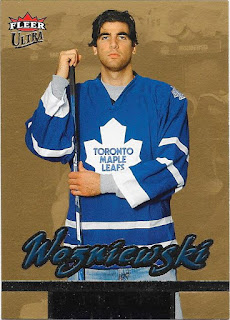 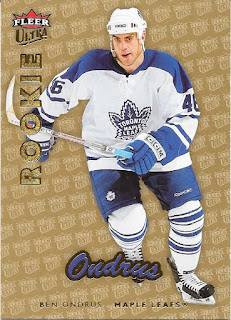 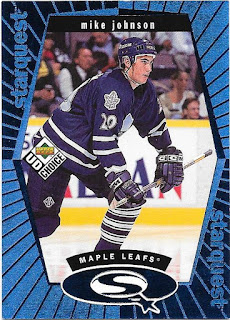 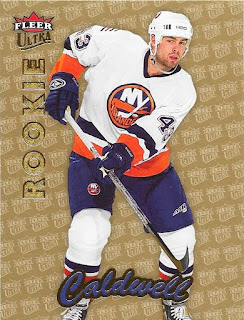 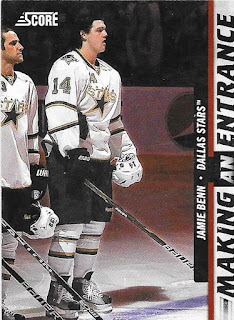 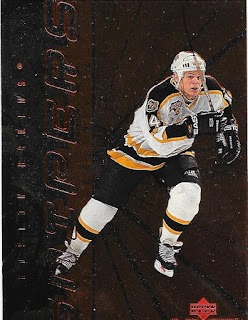 Couldn't say no to some more gold parallels, especially Leaf ones, as well as a couple other cards that went for cheap.

I hope you and yours have a wonderful New Years Eve and a great star to the new year!