Let's see if there's anything of interest today...

First a quick, and not surprising update regarding the Bobby Orr rookie card...I took it to From Hockey to Hollywood and their extremely strong thought is that it is a fake/reprint because the colour is off, and card stock seems off (which I can't say I would have known). So no surprise, and no harm done for the half cent or so the card put me back. I am debating, but don't think it is something I am going to keep in my collection, so if it can be of use to anyone, let me know!

Otherwise - another Santa Lot 20 to go through today... 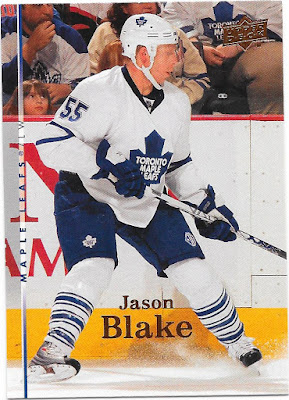 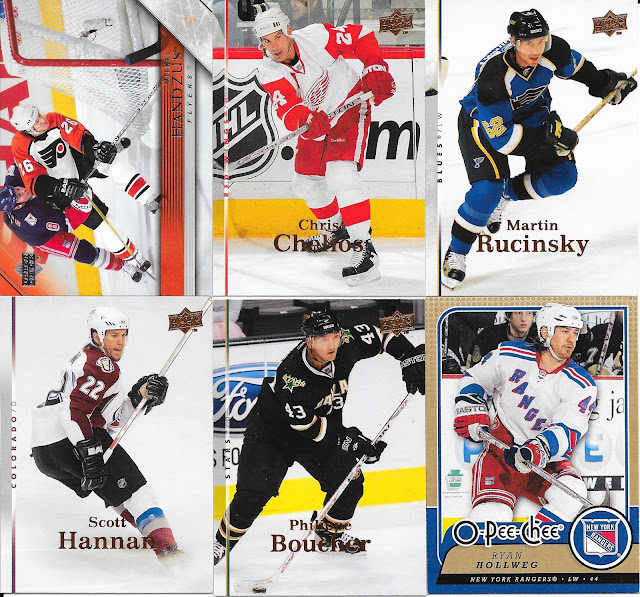 More cards from sets we've seen, including a Chelios Red Wing card and all around decent player shots, but no stand out photos really in the group. 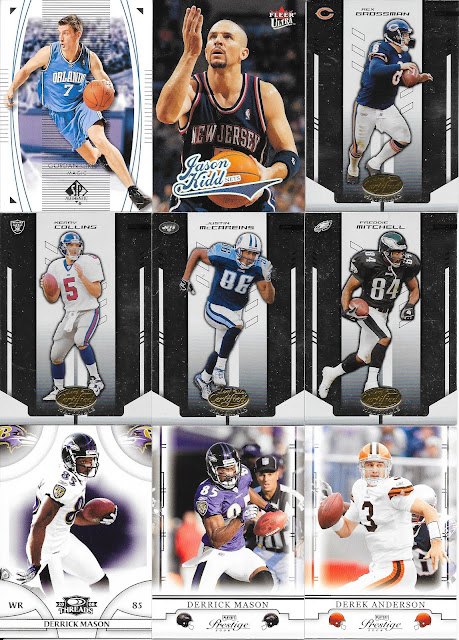 I already have one extra of the Jason Kidd, but at least it a name I recognize, as is Collins - though that is about it for me and my uneducated (re football and basketball) ways.