It has been a while since I've gone through my recent Listia wins, so this may be a longer post and quite varied. 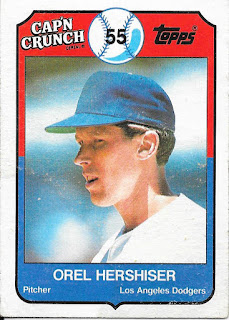 I picked up the Orel card because it is from an oddball set - no other real reason. It's not in great shape, but is passable. Most importantly - I miss Cap'n Crunch cereal...

I picked up these common artifacts as the are new to me.  The sets are ones that came out while I was not collecting at all. I don't think I'd use any in a deck, but still need them for the binder.

The next card I just had to pick up because it was so cheap for what it is.... 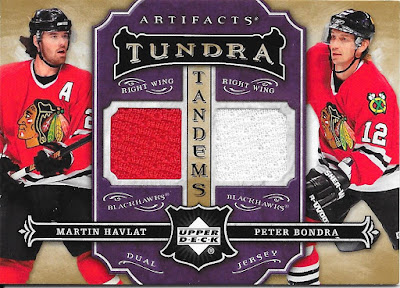 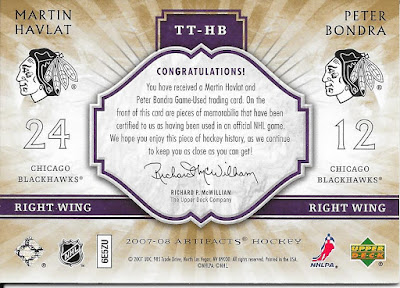 For a 20,000 GIN I couldn't say no. It's a nice card and with my soft spot for Artifacts sets a nice add to the collection.

Also came across an unopened wrestling pack. I'm not sure if I am keeping it or going to be giving it to my younger brother later this year for his birthday - I may grow too attached to it... 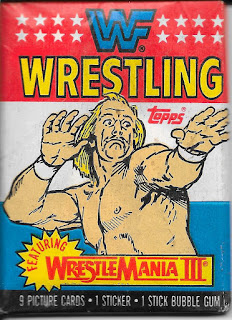 Not my favorite wrestling series (that would be 1985) but late 80s wrestling cards are another part of my childhood - and it's freaking Hulk Hogan on the cover. Regardless of all the recent issues, Hulk Hogan was 1980s wrestling.

Came across a quick 5 cards of 2015-16 Upper Deck Leafs at a good price so puller the trigger on those as well.

Some oddball cards I was also able to pick up through winning a couple of auctions - total about 7,000 points were 2000 Oh Henry Blue Jays as seen here: 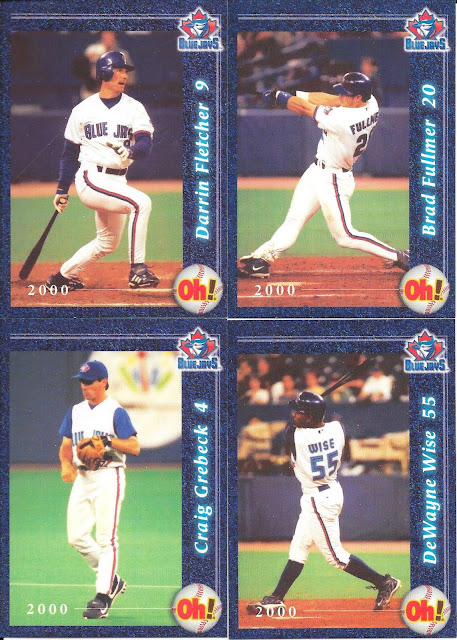 Pictures are okay, but definitely a step below the major releases. 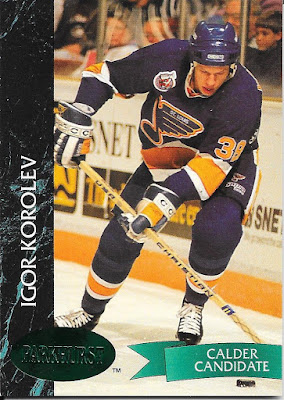 This card seemed lonely, and I am a sucker for the emerald ice parallels in Parkhurst so I picked up this 1992-93 card. Didn't hurt being a Calder Candidate card.

There were a few Leaf auctions going on and I picked up a couple - one a single card, another a group of not great quality, but older, cards: 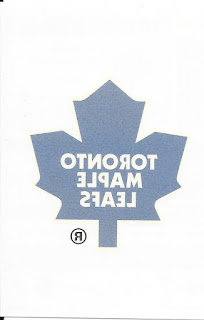 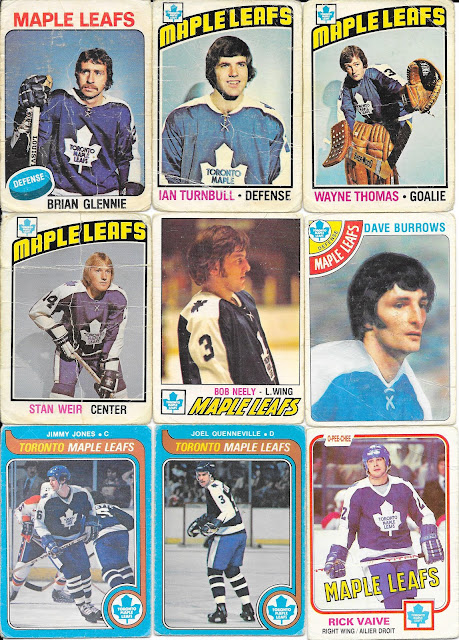 You can see some of the creasings and some corners which are quite rounded, but nice to have the additions.