First, a big thank you to Mike at Not Another Baseball Card Blog for another great trade. Here are the cards he sent across in the latest envelope: 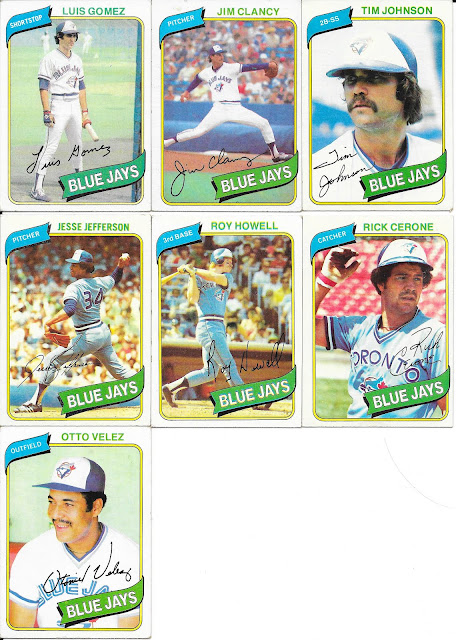 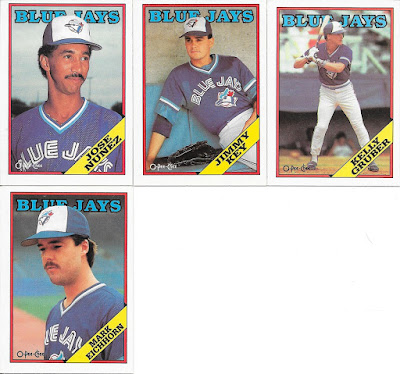 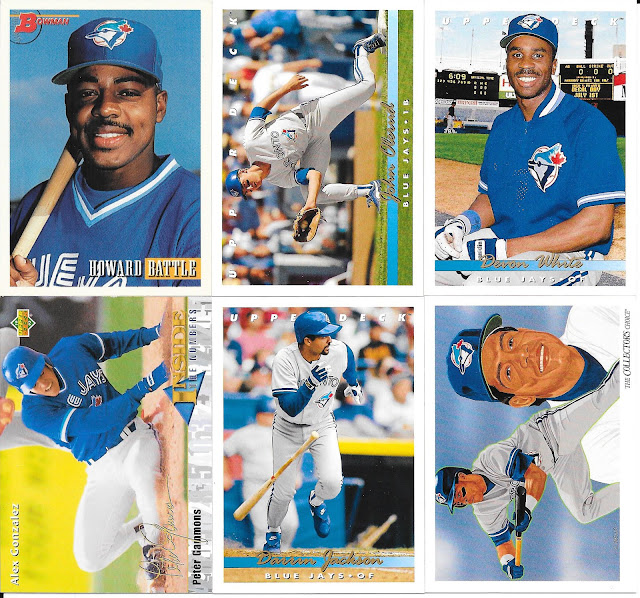 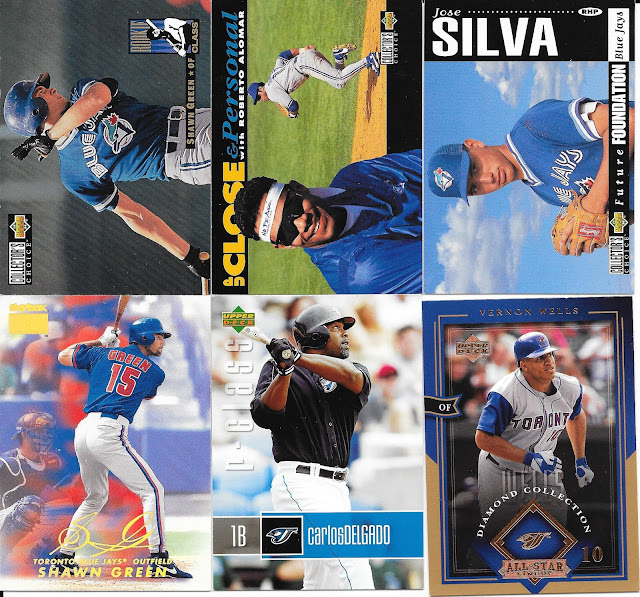 A number of collector's choice and the couple I really like the look of are the Green and Wells in the bottom row. 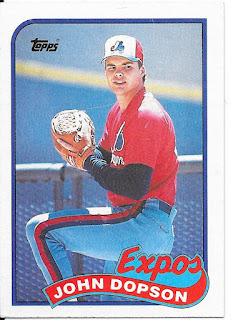 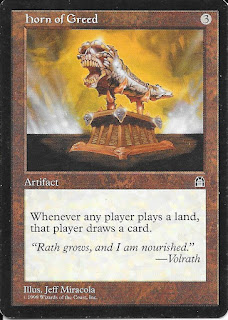 Awesome package and much appreciated!

Otherwise, I recently opened a pack of Magic Oath of the Gatewatch, right here on the blog, and was lucky enough to get one of the "money cards" which I didn't want. So I went back to the card store after unsuccessfully trying to get rid of the card briefly on Kijiji and traded it in for a few cards that I did want for my collection.

I took the opportunity to pick up a few artifact cards from revised (3rd edition) which was released back in 1994 which is when I started playing. 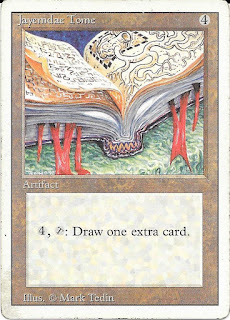 I rarely used the card in my decks, know I use to have it at one time, but somehow no longer did, so good to pick one up. 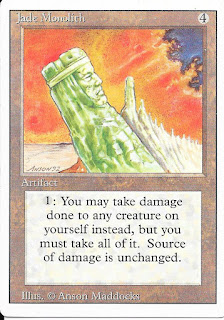 Definitely was in my deck at one time. When I played, I ended up moving towards a strictly artifact deck which was build around attrition and generally with the purpose of having fun and irritating those I played. This was useful at times having damage directed to me when I needed creatures to survive. 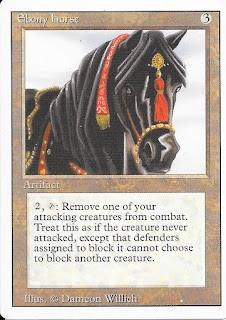 More in the bucket of the first - had it at one time, not any longer, and fixing that. 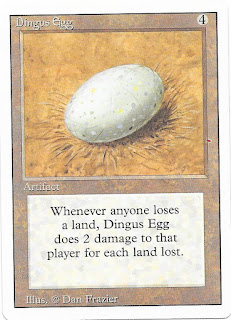 Definitely played with this along with Strip Mines to reduce the life totals of players. 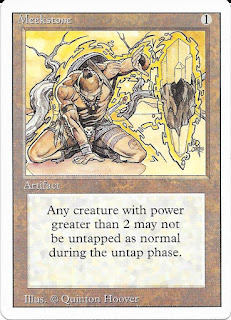 Last card I picked up was: 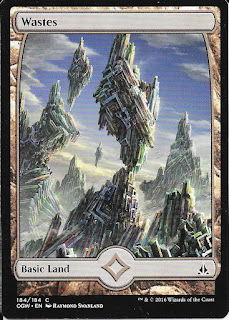 So I picked this up for two reasons - first, because these lands are the first change to basic lands since the game really came out back in 1993, and second, as an artifact player, this really grinds my gears as it were.

This also means there are cards that have colourless mana cost to cast which are not artifacts. Accordingly, I will not be collecting them, though they are different in such a minute way in most regards.

I don't know, maybe I am being too picky but, the system that was in place worked and I don't think this additional symbol and differentiation was needed in most any cases - and where there was question, rules were always updated. I guess they are trying to simplify the game and the difference, but to my more simple mind, I find it to be another layer of knowledge to the game that isn't needed.

It's probably just my old school thinking - the game worked the way it is, and I can understand introducing new abilities, but this is too much of a fundamental change to me - I don't like it....boo change!