First, a congrats to the Caps. Honestly, I wasn't going to be too happy either way - whether Vegas won their purchased Cup or Ovechkin won his first (I have never been a fan of his). Though in recent years, Ovechkin has become more tolerable (his attitude always came off a bit too brash and arrogant to me), and I guess he does deserve at least one Cup. Also, since it is a team thing, I can't really hold it against the entire team not to win, and since they have been the solid playoff team this year....yeah, congrats tot he Caps as I said.

It'll only last a year anyway as the Leafs will win it all next year.

Once you are done laughing (and I don't blame you), feel free to continue reading... 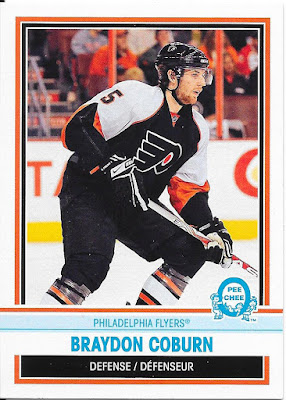 Braydon is a good pick up here. This was fairly early in his career - currently with Tampa Bay. 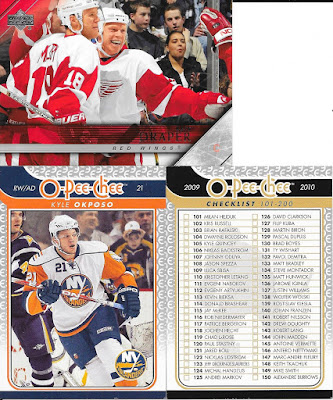 A love a good checklist. They don't get enough love, but were such an important set growing up as a kid. There was no internet to double check or search to see a full checklist. You had to wait and hope to pull the checklists for the set, then - heaven forbid - you ket track of what cards you had by actually using a pen or pencil and marking it on the checklist cards! 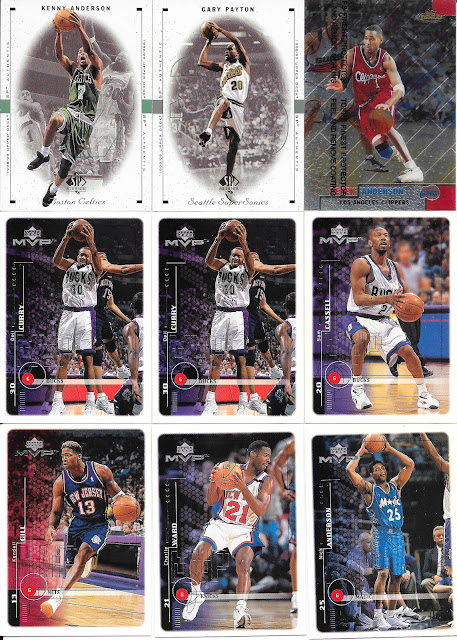 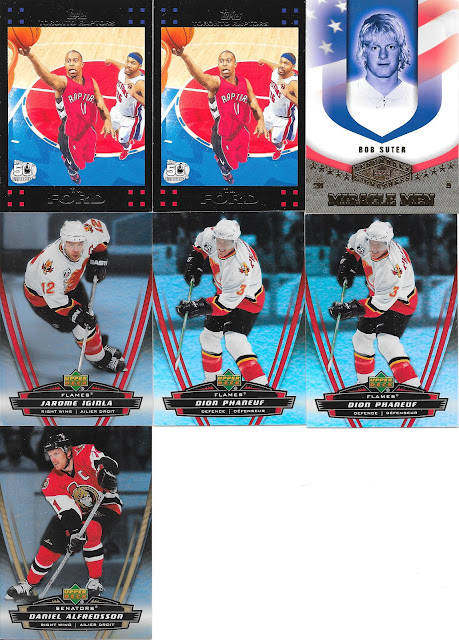 I generally like the design of the 1998-99 SP Authentic base card design, but I would make one change. instead of the circle background centre design, I'd stretch it out to a square and fill the centre leaving the writing around the card as the border. Finiest is also a good pick up, especially with the protective peel still in tact..