Well, since I threw the first one I found down in the specifics summary below, I have now added a "x 4" since picking up three more rookie card Durants today. Can't complain about that. I know the cards aren't going for crazy money like other fast to catch on rookie stars - see Aaron Judge - but still awesome to see and get.

That can't be the only highlight though when I also get...

as these are International parallels for 1999 Bowman. I like these better than the base in hand, but prefer the base in scanned form - the metallic on these just doesn't do well scanning. 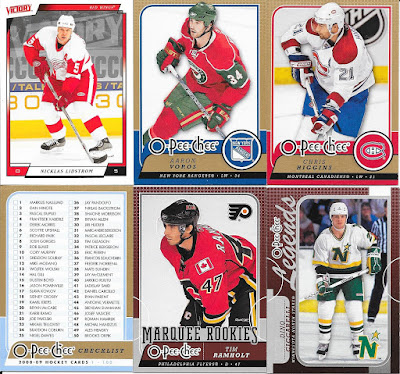 Another good group of adds for the 2008-09 O Pee Chee base set including a checklist (they need love too) and a Legends subset. 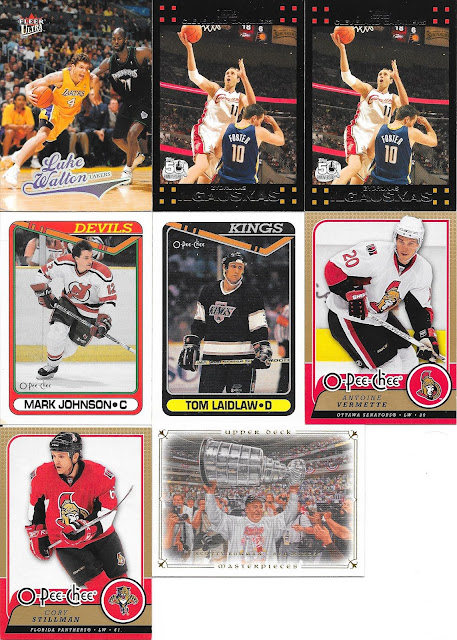 Another Masterpieces duplicate, but Bowman holding up the Cup - as some say, and Cup pick is a good card no matter what!