Over ten thousand cards in, and yet today the highlight has to be a new set coming out of the Santa Lot. 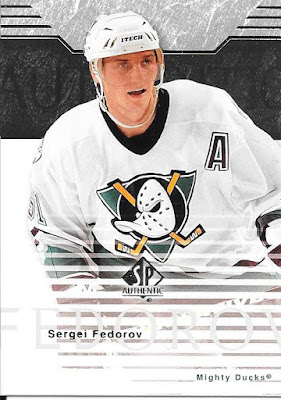 There have been a few different SP Authentic sets come up, most notably I believe is 2004-05, but here is the first card coming from the 2003-04 SP Authentic set.I am not a big fan of the design given not only the cut out player pose, but that the design is done to essentially lay over and cut up the photo as well.

Still, we are talking a hall of fame player, and a new set, so by far my highlight for today. 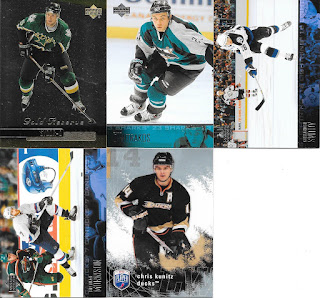 Though not a new set, still very scarce in the Santa Lot is the 2003-04 Upper Deck set. A set which has a design that screams standard Upper Deck, early 2000s, but at least it is a design that works. I also appreciate the team border colour instead of one hundred different parallels based on the different colours. 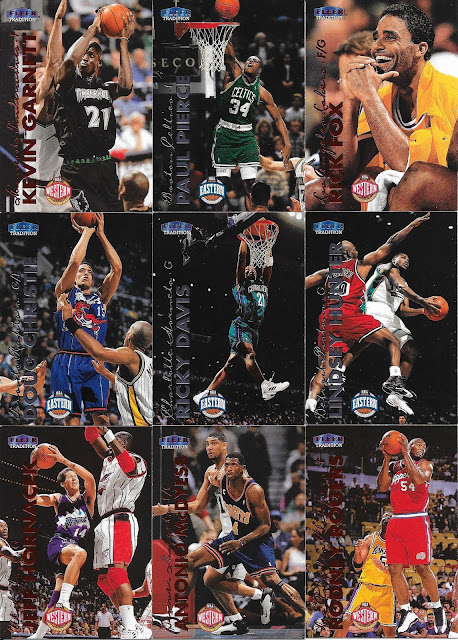 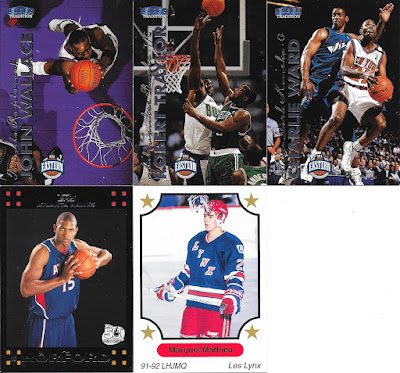 A bunch of 1999-2000 Fleer Tradition basketball - seen some, but not tons. I like the Rick Fox card if for no other reason than I have seen a couple of his acting jobs on TV shows which have been alright (last I recall was iZombie). Actually, none of his bigger stuff (multi-episode character runs), but his one offs just as luck would have it.