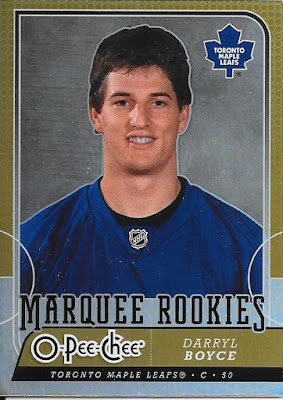 A Marquee rookie - nice....A Maple Leaf - nicer.....a parallel - nicest. Darryl played parts of a few seasons with Toronto (most was 46 games in a season which saw him score 5 goals) which was followed by some games for the Blue Jackets in 2011-12, then - that's it. Honestly, better than a lot of "Rookie" guys put on cards as he was around and in the league on and off for a few years, but not an NHL regular at any point really. 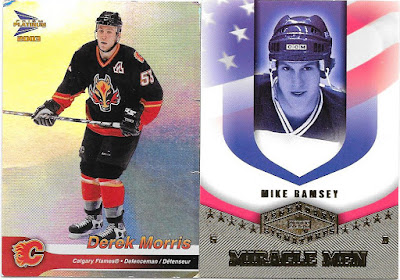 A shame the Pacific McD card is a bit banged up, but good enough still for me - no folds or anything, just beaten corners. As for the Miracle Men insert card of Ramsey - obviously US focused, but a nice little insert set that I hadn't seen before. The gold lettering makes the scan look pretty rough though. 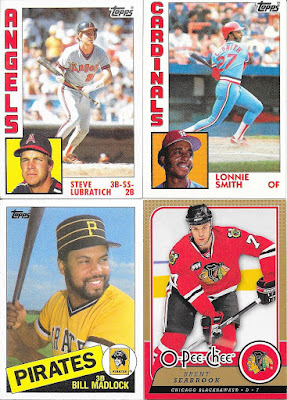 Baseball! As much as the Pirate unis of the time were considered hideous by some, I like how they work with the card colour/design here (or vice versa). 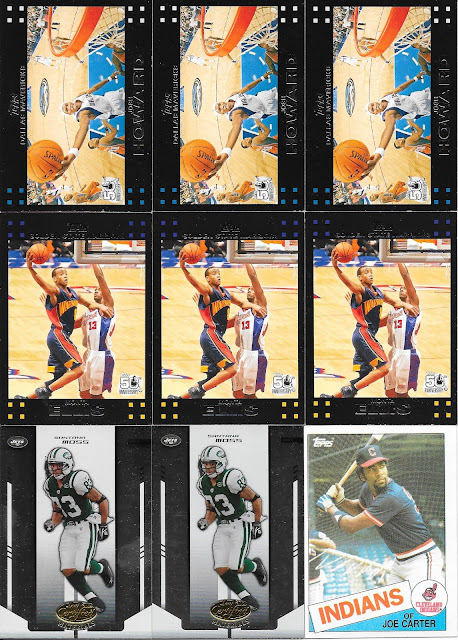 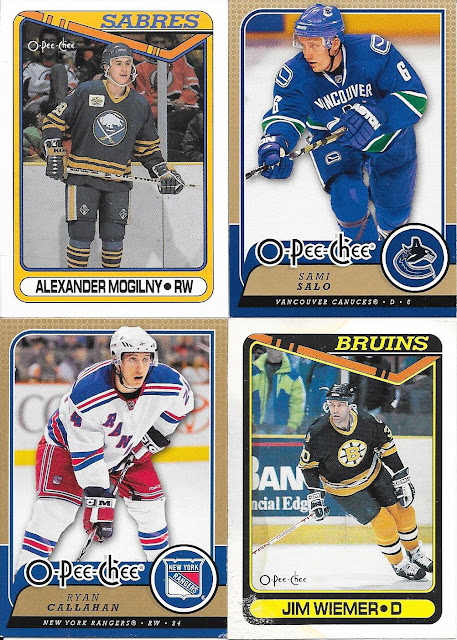 Well, yes another 1985 Topps Joe Carter (could be worse) and some triplicate basketball. Actually, if checking now for the 2007-08 Topps Basketball base set...I am missing 28 of 135 cards - and about half are rookie cards at the end of the set. Still, plenty enough to go that I could see getting them (and honestly, I can't recall, but some may have come and gone anyway...).