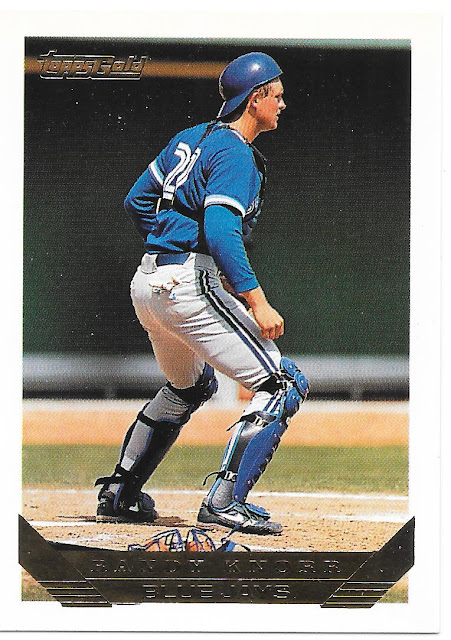 Totally has nothing to do with baseball - sometimes song lyrics just stick...and stick for a long time. Do I have any idea why? Nope - not a clue, guess they just resonate well enough at a specific point in time.

"Neither or nor" is a lyric mid verse from Veruca Salt's Volcano Girls from 1997.

I would say my music high point for being in tune with most everything would be 1997-1999, which would be the last few years of high school. What about others - where is your best music time - what years do you really listen to in general, or were your music "peak"? 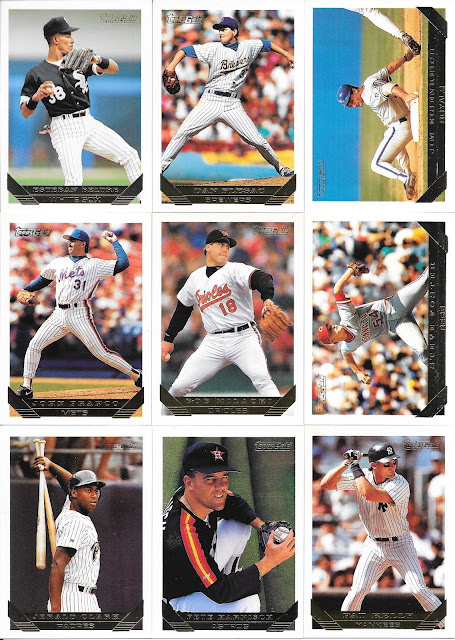 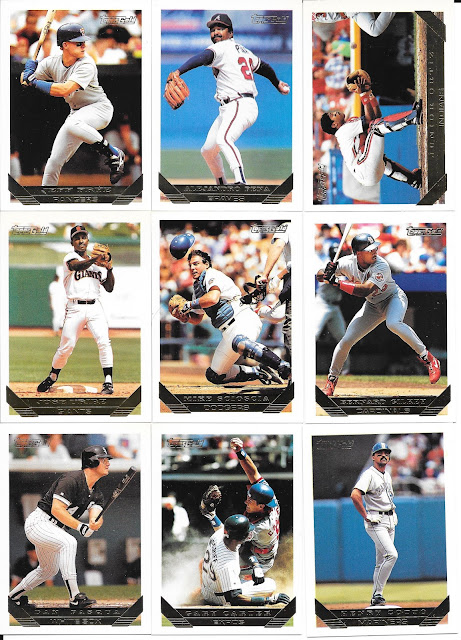 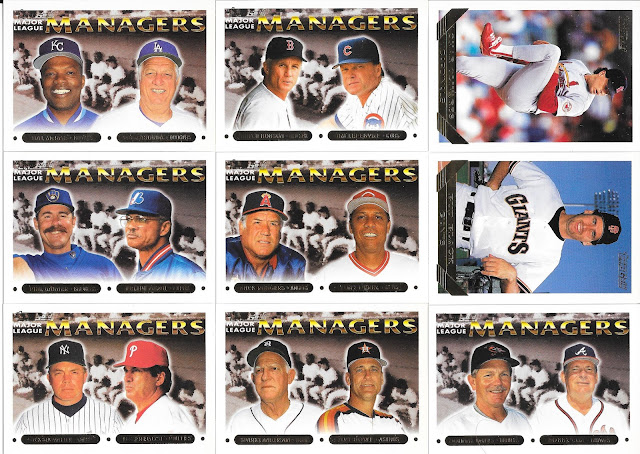 I had to show at least some of the managers subset in proper horizontal formation. I guess alphabetical order of teams is a simple way to go, though they could have probably tried to do something in connecting the two managers on the card - but maybe too much to ask there.
Always enjoyed Sparky Anderson - dude always seemed to be 100 years old though. 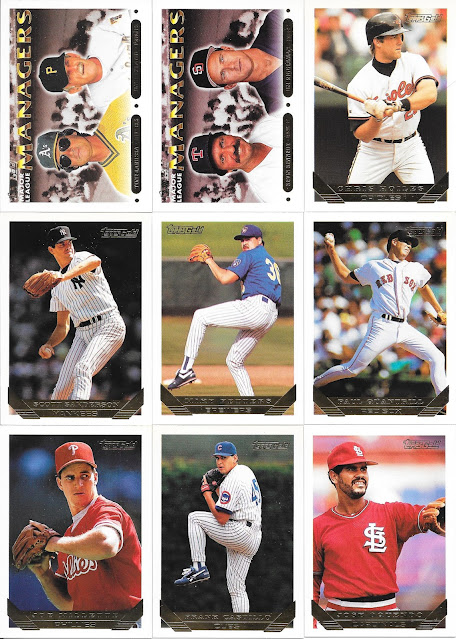 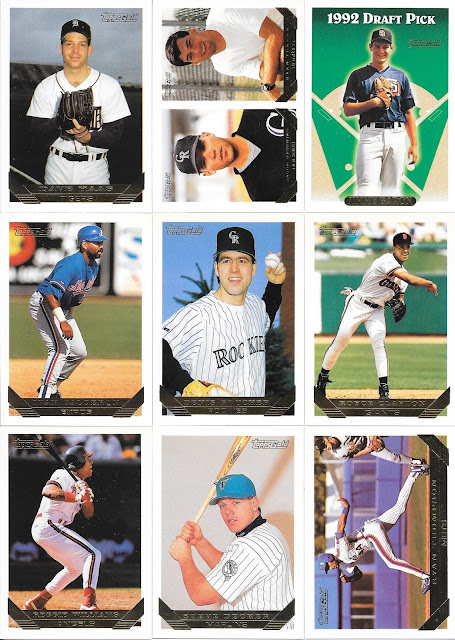 Not much to say about the rest, the usual abundance of Rockies and Marlins! 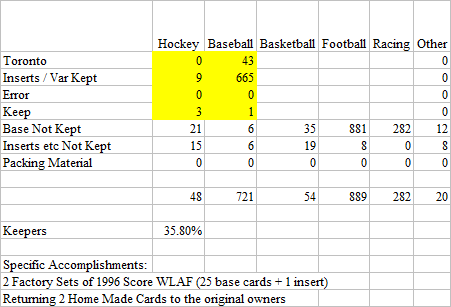 Let's tack on a couple quick items today as I don't want to forget about them.
First, a quick, and what might be my last Listia purchase... 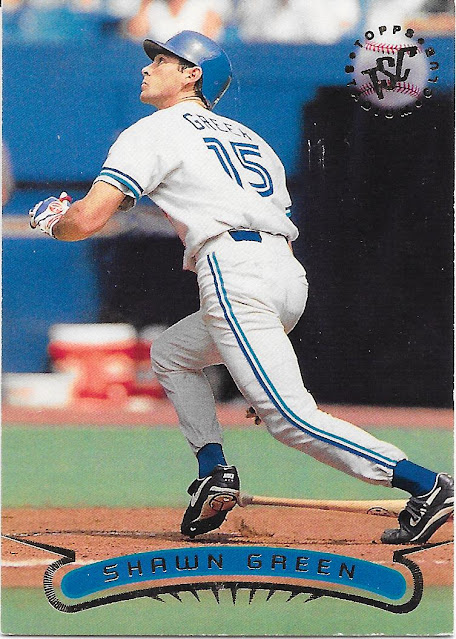 I didn't have it before, actually, only have a few 1996 Stadium Club Jays, and don't have much time for the little rewards in doing surveys there anymore, so I might just be done and out of there.
The other share, an awesome PWE trade with TDorsay from TCDB. 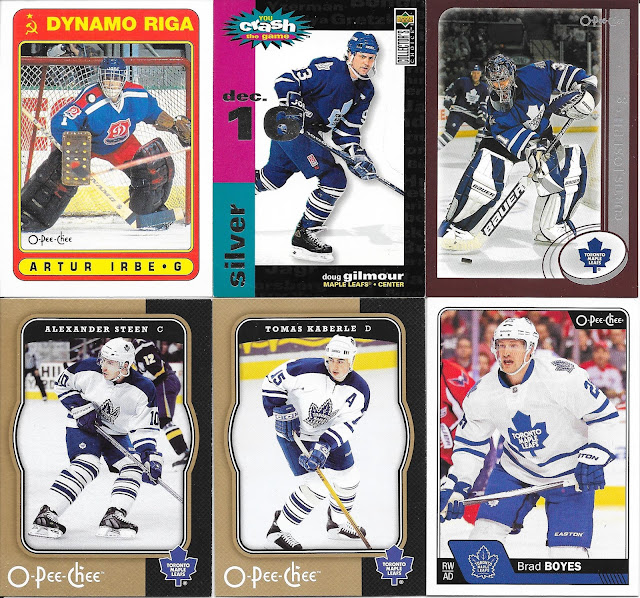 I needed another Irbe copy for the error binder, otherwise, we have some new to me Maple Leaf cards as well as a few older ones... 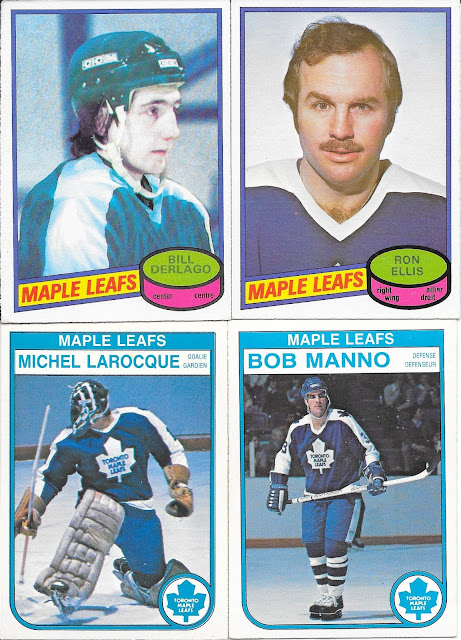 I am missing plenty of older Leaf cards - the team has been around for a while - but would happily trade heavily in favour to get one or two older ones, if anyone out there is interested.
The winners from the PWE to me though are... 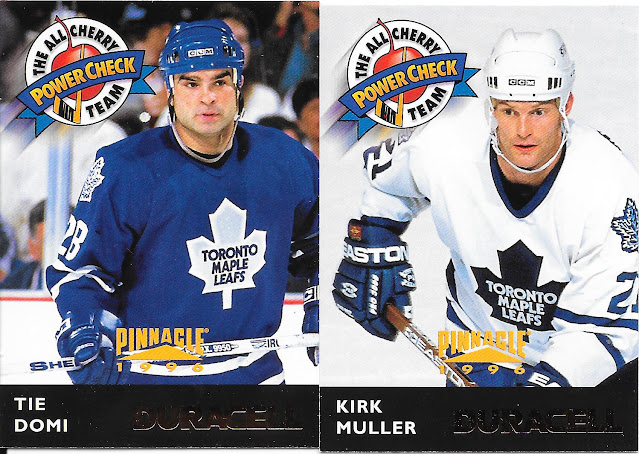 Mainly because I always thought these cards (which also have a battery tester on the back) were neat, and I always preferred Duracell, now I have all three Leaf cards from the set - yay!
Posted by CrazieJoe at 8:00 AM