A case of being dingy

Today's Santa Lot 20 has a highlight which provides a low as well. 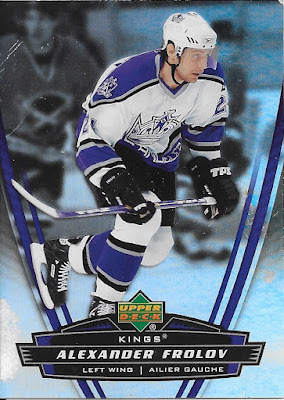 Another McDonalds card for the collection - but unfortunately, it has a nice divot/ding on it and what looks like some scraping as well - not great, but keeping for now, and hoping I find a better quality one somewhere in here as well. 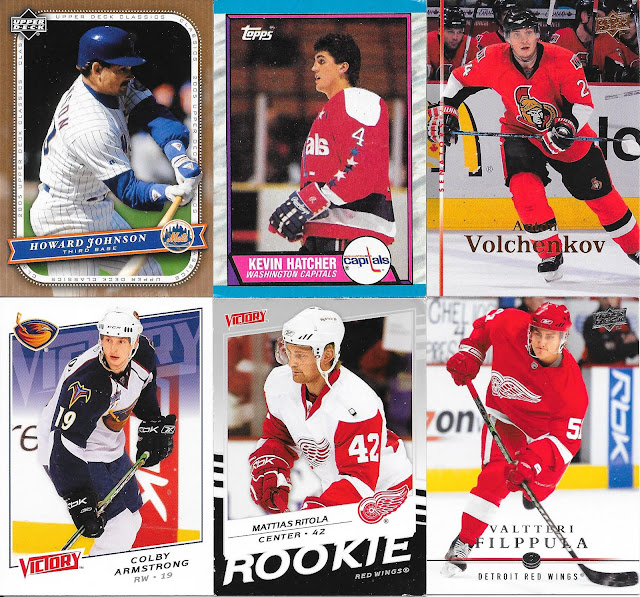 A 2005 Upper Deck Classics card - the man, the myth, the hotel chain - Howard Johnson. As for Mattias, he played half a season worth of games for Tampa, but moved to the Swedish league after that. 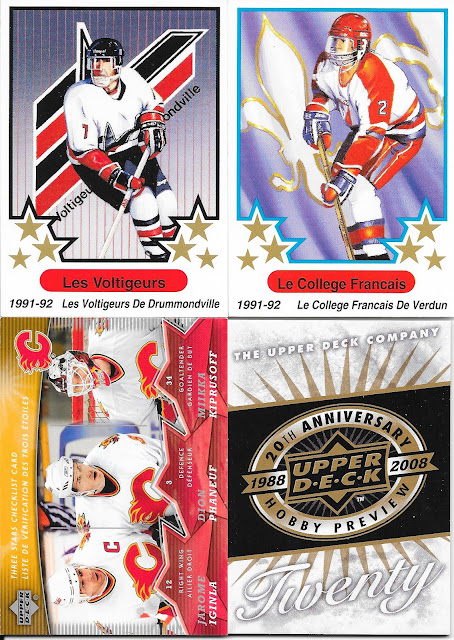 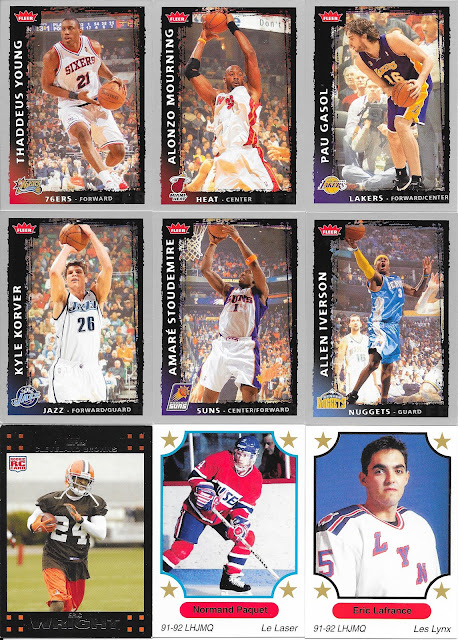 Some decent traders with the 2008 Fleer - star power in Iverson, Mourning and Stoudemire. Add a couple inserts from the 1991-92 7th Inning Sketch minor league set with a couple team cards, and another copy McDonald's insert, and it makes up for the 20th Anniversary ad card.