No Staaling - actually, yes, yes there is

Although we have another McDonald's card for keeps, heavy on the 1991-92 Pro Set Platinum hockey and 1999-00 MVP Basketball today... 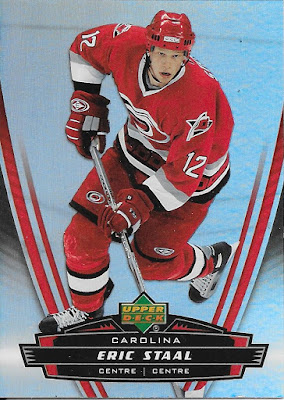 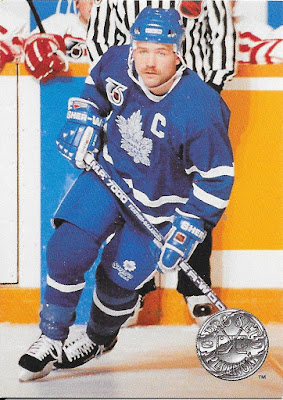 Not many, but continues to grow the set, over 50% complete now. I am trying to figure out if the Hextall card is so basic it is great, or so basic, it just sucks...not sure which it is... 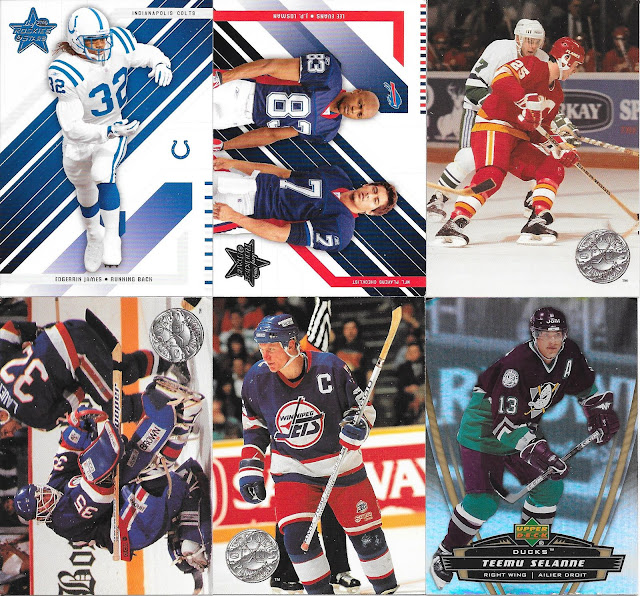 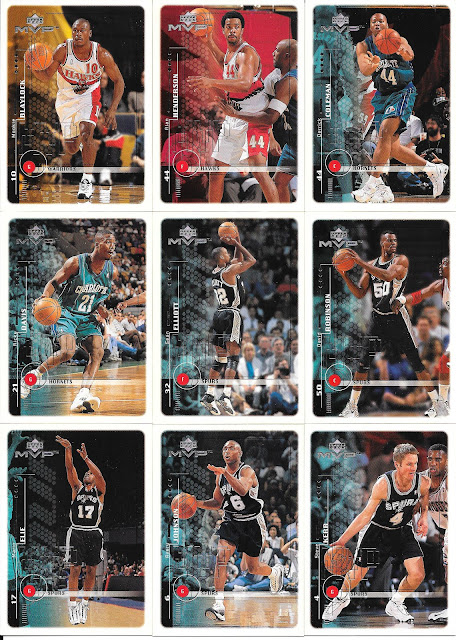 Highlights to me here are a couple - first Steve Kerr. Personally, he was an intricate part of the 90s Bulls run with Jordan and Pippen, but of course more recently - coach for the Golden State Warriors. Obviously he has done well with the teams and seems to be a great coach to add to his time as a solid player. The other is The Admiral David Robinson. He was the Spurs for many a year in the late 90s and early 00s.