Let's get right to it and see which was better, the half yesterday or today...

You can guess which one of the three is new to me. Still, awesome getting three more Jays today - well above average. As for Thigpen, he played about 50 games for Toronto over 2007 and 2008, and that was his extent in the majors - his entire career in a Jays uniform. 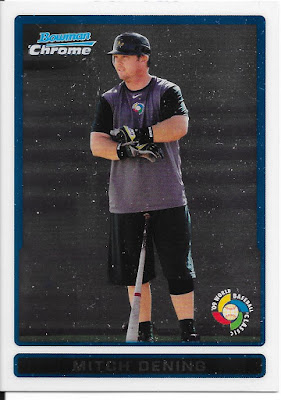 A bit of a cheat since technically the Thigpen card above is also an insert, but just the one additionally one to highlight here. The World Baseball Classic was not something that I really got into following or watching too closely - MLB is enough for me to follow. 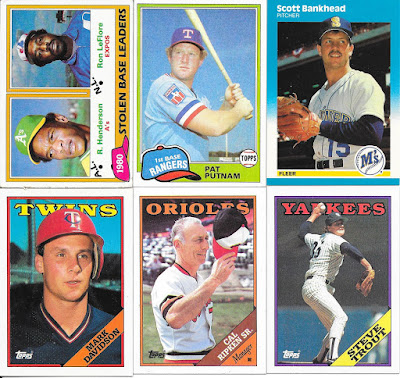 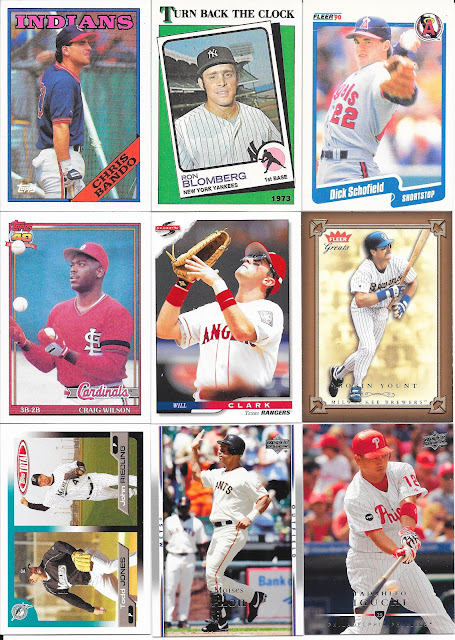 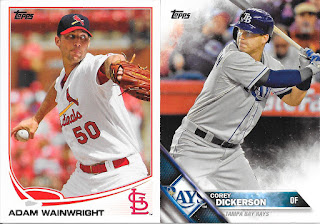 Awesome to get a 1981 Rickey Henderson card noting his 100 stolen bases in 1980, and nice getting a couple more very early 80s cards.

The other awesome card here has to be the Fleer Greats Robin Yount. This is one of those sets I have seen a few cards of, and it makes me want to see more....nice old school look, great card stock feel, and unique in all the right ways for design. 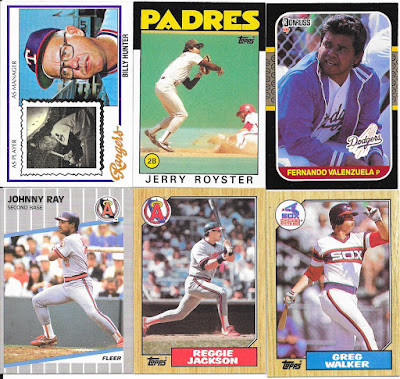 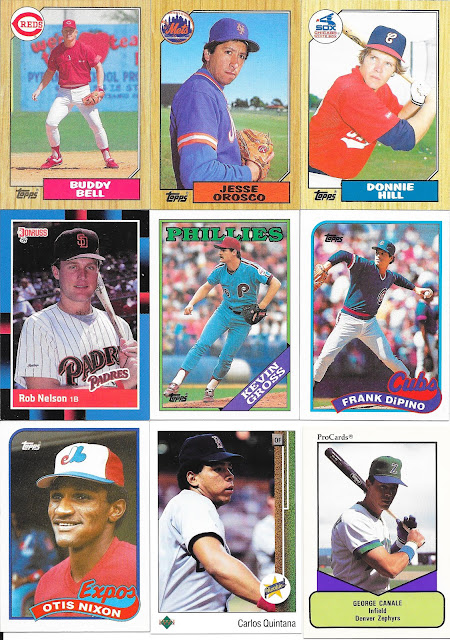 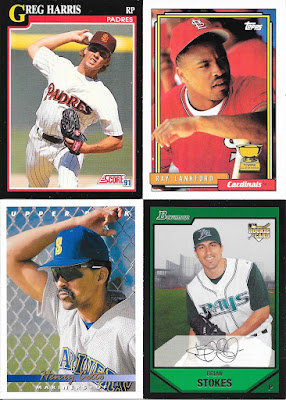 The down side of these repacks is sometimes the high repetitiveness. Well, at least it's a late 70s Topps card this time. Ray Lankford is another one as I have seen him almost as much as Cliff Floyd! Quintana was also in the first half yesterday...I hope this isn't a trend on the other packages I have. 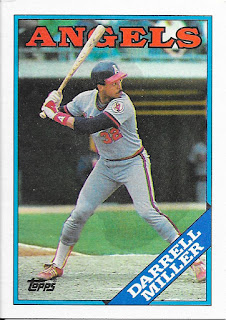 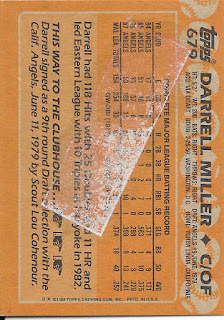 Yeah - unfortunately, every now and then, there is a card of very poor quality that comes out of these repacks. One look at the back of the card and you can see the gum damage, and if you look closely on the front, you can see the big welt around where the gum was. Won't be keeping or giving this one away...
Posted by CrazieJoe at 8:00 AM