Something more than just Artifacts

The last pack of cards from Value Village today, and we get mostly non-Upper Deck Artifacts cards today which, actually worked out a bit better as far as getting more needs and less dupes covered. 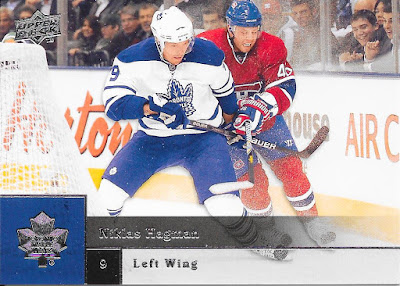 Toronto was his home for about a season and a half, and one of 5 teams he played for in his career. 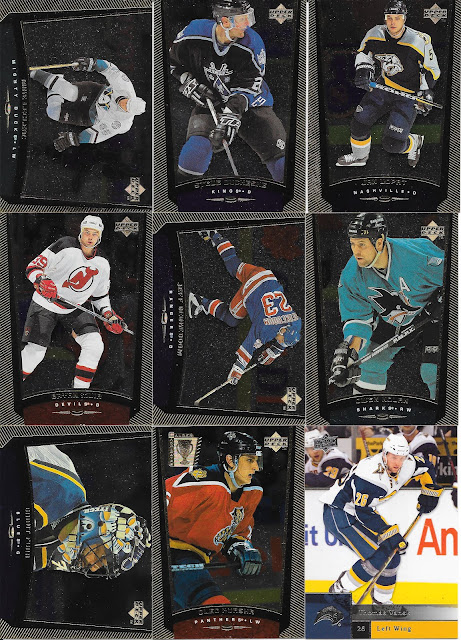 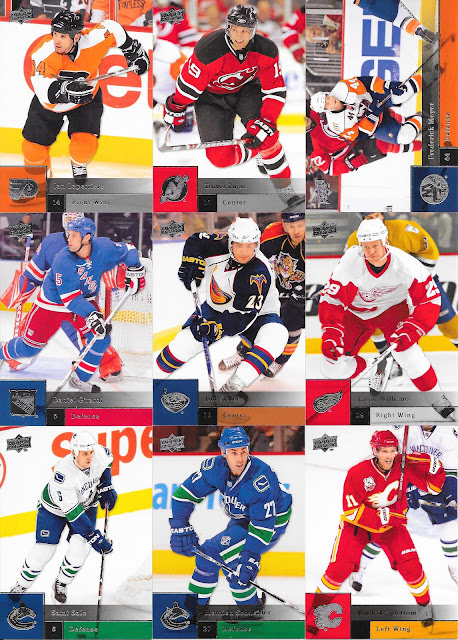 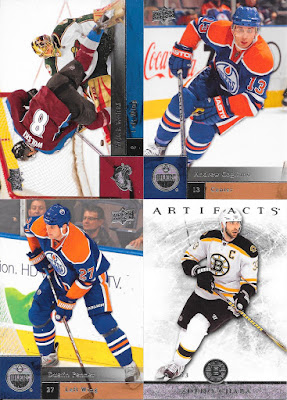 Gold reserve cards are different, but not as nice as the regular edition base cards for Upper Deck - the gold would have been fine, but darkening the card as a whole just does too much to take away from the visibility of the card - very clear (and overstated) when scanned.

As for the dupes - more Artifacts if anyone is interested. 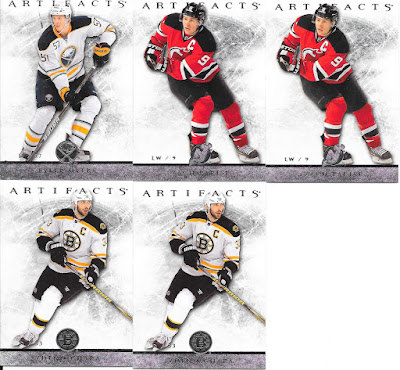 I'd say though, that was the best of the bunch...so I saved the best for last I guess.
Posted by CrazieJoe at 8:00 AM