The Leafs really need to have at it and get themselves back into the series so there is a chance I might get to watch a game or two after April is over as far as their playoff run this year is concerned. That said, the way they played the first two games, I don't have very high hopes. 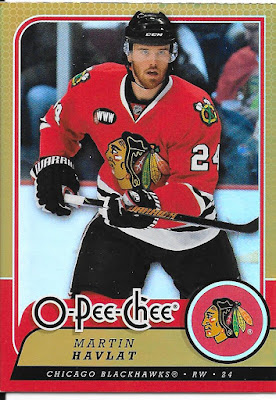 It's nice to get parallels, but a good star to boot is even better. Havlat had some good years with Ottawa and Chicago through to 00s, then Minnesota and San Jose before winding down with some games in New Jersey and St. Louis. 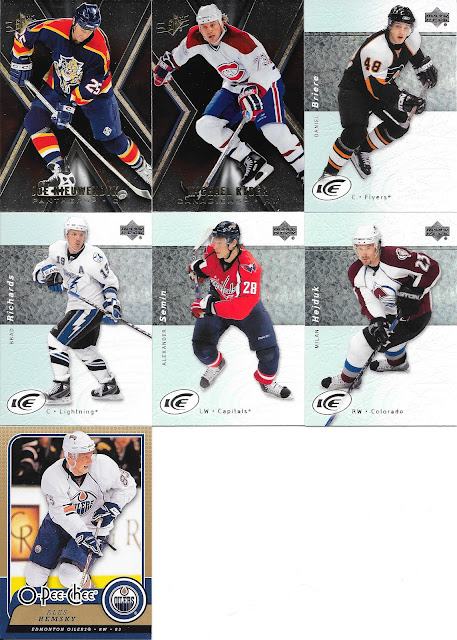