Some rookies can turn out well 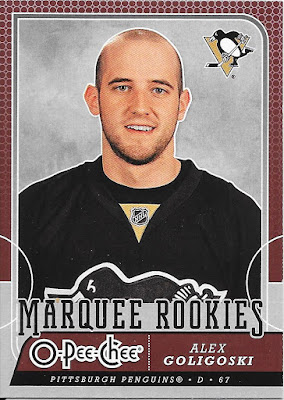 Some time when rookies are picked to highlight sets, they work out pretty well. Alex has been in the bigs for a decade, and though it has been with a few teams, has seen plenty of full seasons and success.

What can I say, sometimes they get one right - a nice change from those players that make it for a game or two and that's it. 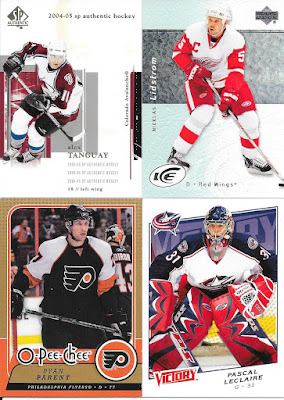 A good assortment of keepers between the four sets. 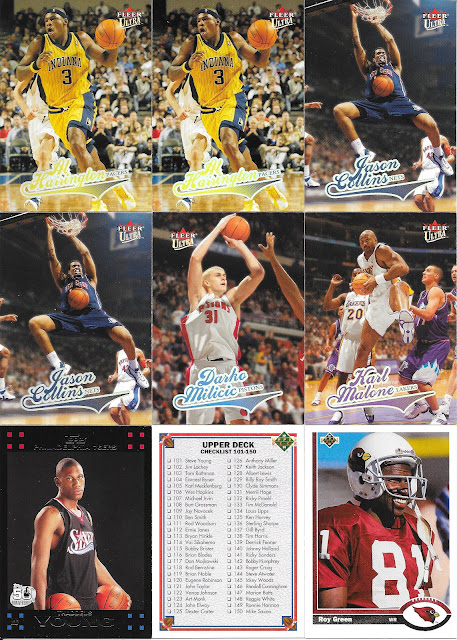 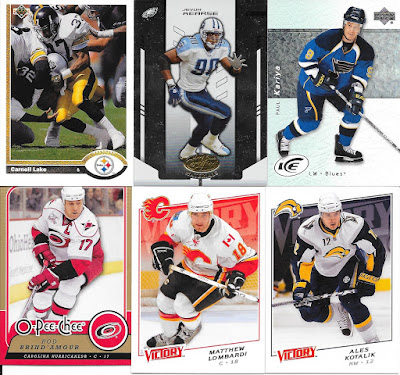 Funny - I don't think there have been too many checklists all things considered when we look back at everything that has come out of the Santa Lot of cards. Here is a fairly standard one out of 1991 Upper Deck Football.