Before I get into the usual - let me share what will likely be my last two Listia wins for a while. With the currency change over and the busy time of April, I probably won't do much there for a while. 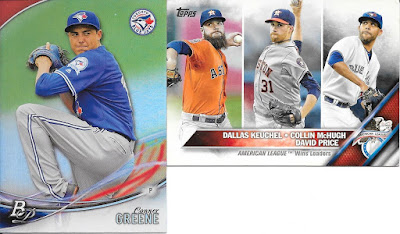 First card of Greene I have and I really like the leaders card from 2016 Topps, so picked that one up well in a separate auction, both fairly cheap. Nice specific adds, which is what I find Listia is good for. 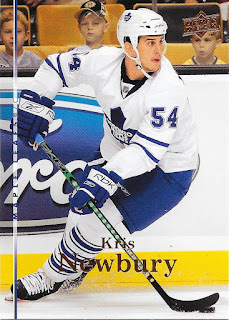 Obviously not a new card for me (actually the fourth I believe). Newbury played parts of two seasons (and one game in a third) for Toronto before spending some time with Detroit, New York and Philly. 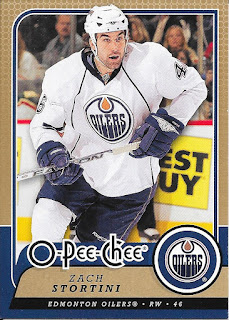 A bit disappointing just getting the one additional new card today. Zach had four full seasons with Edmonton and that was essentially his NHL career. 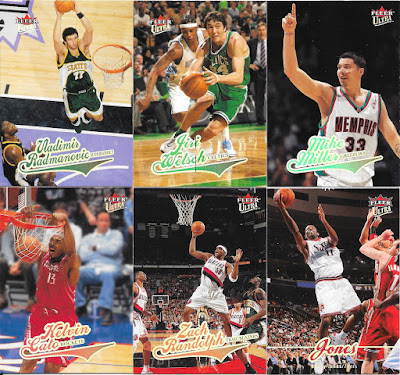 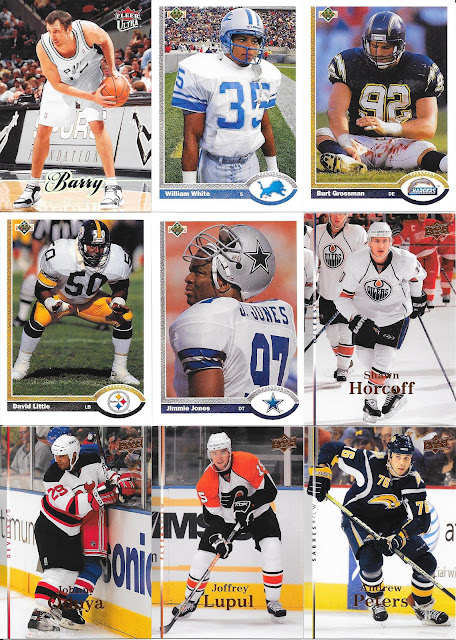 I will say, the Welsch card is pretty nice with the green from the uniforms combined with the name colour use, etc. Just works really well.

Lastly before I go, just to update...after sending out a couple more packages, my traded away card total is now 2,224, so getting close to half way to the 5,000 goal for the year and it isn't even the end of April yet.