No highlights or breakout of cards for today's discussion because nothing but traders today. Since we have two sets covered in the cards, let's take a quick look at what the sets are.

1991 Upper Deck Football
The set was the first for Upper Deck in football, and as they did in baseball, the set was huge at 700 cards. The design is generally similar to the design used in baseball sets of the era. The first 600 cards of the set are the "low numbered" with the last 100 cards being the "high numbered". This is akin to later "first series" and "second series" runs of sets. 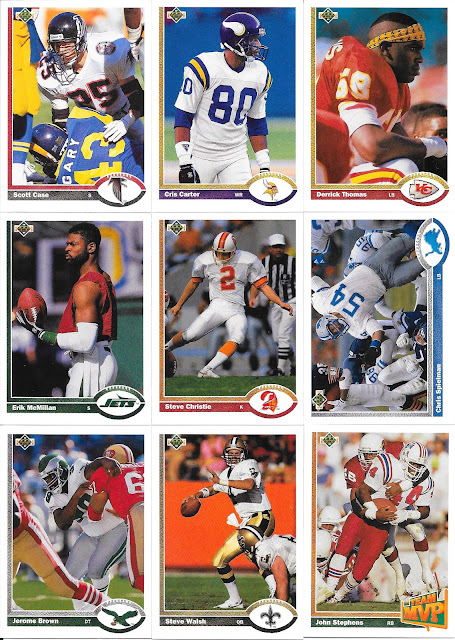 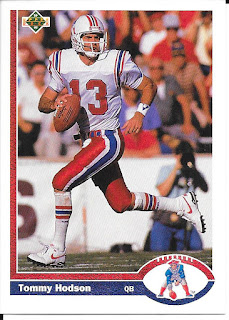 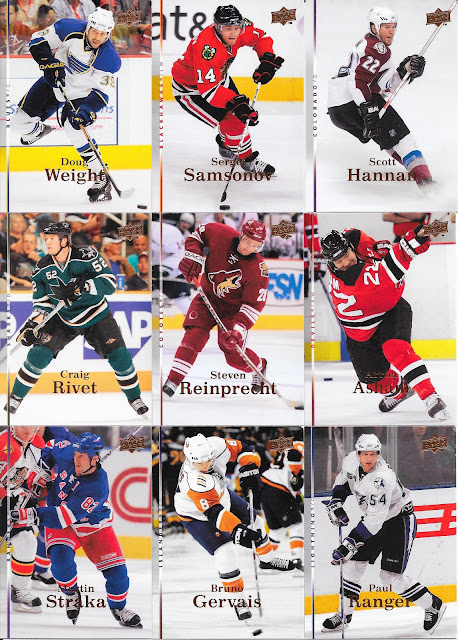 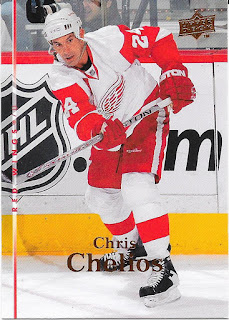