Everything except a Toronto card

Wow - can I have every day remaining in going through the Santa Lot of cards be like this one? I mean, There is just so much good to go through, that I am going to break away from my usual format to highlight just why everything here is pretty darn awesome. 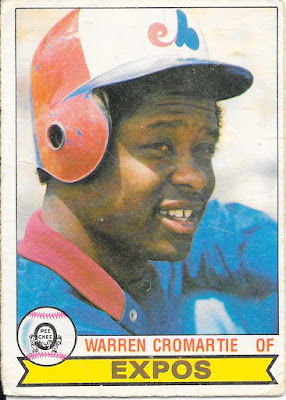 We continue with a bunch of 2007 Topps Heritage cards including some nice, and sorely missed team photo team cards (reminder to newer sets - it isn't just the two or three stars that make a team. 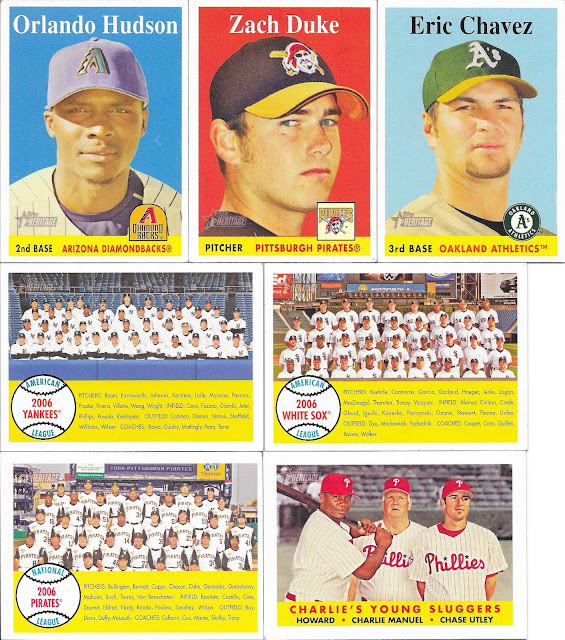 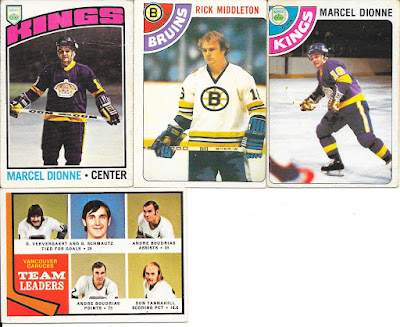 The last keeper which seems a bit out of the norm for today.... 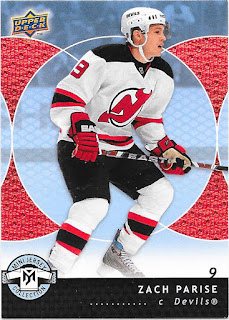 All that said, I did have one card for my keeper collection... 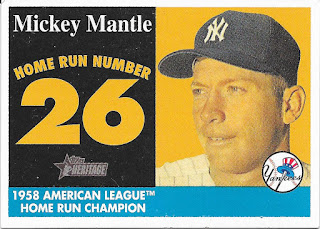 The is the second such insert I have of the 2007 Topps Heritage Mickey Mantle cards.

As for the rest, still some interesting enough cards with a basketball insert.... 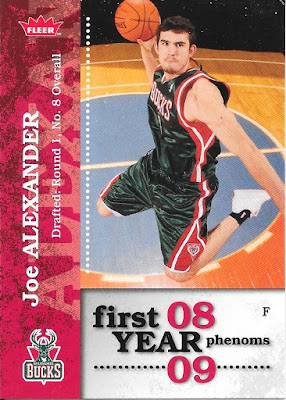 Joe Alexander only lasted parts of two seasons, one with each Milwaukee and Chicago as far as actual game time goes.

The Century Stars make a decent enough design with a bit of room for an autograph on such versions.

And a couple last dupes 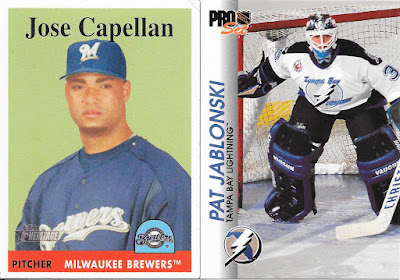 I would take this type of 20 any day - love the variety in inserts and the vintage cards I haven't seen much of.