As we go through today's pack of 2021 NXT cards, let's talk about stables. 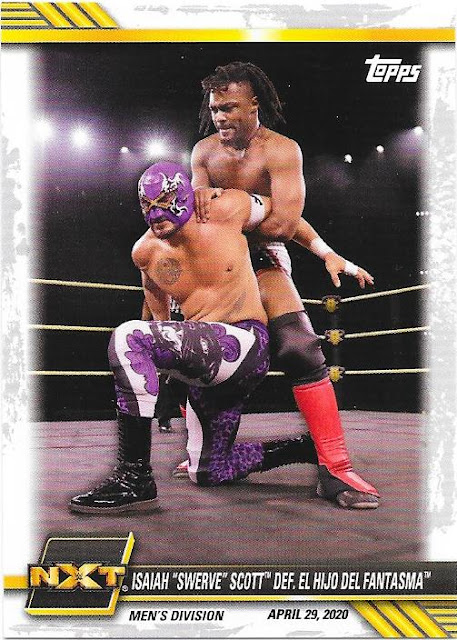 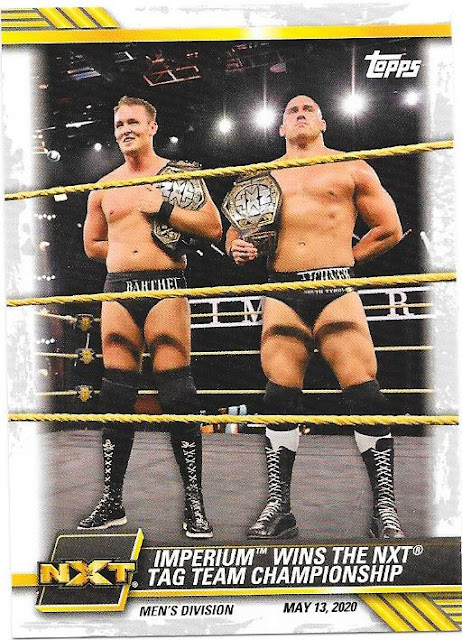 Stables have long been a part of wrestling, and though the size may vary from a few, to the nwo which, I swear had more members than most countries had people at one time, stables do have an important place.
Sometimes they may be to elevate all members, some members, or just provide experience for younger guys.
Imperium was a solid stable which built on the monster that was WALTER while providing a good growth opportunity for the rest. 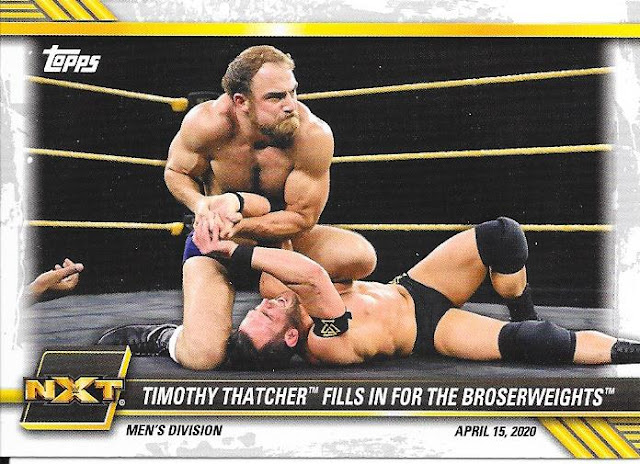 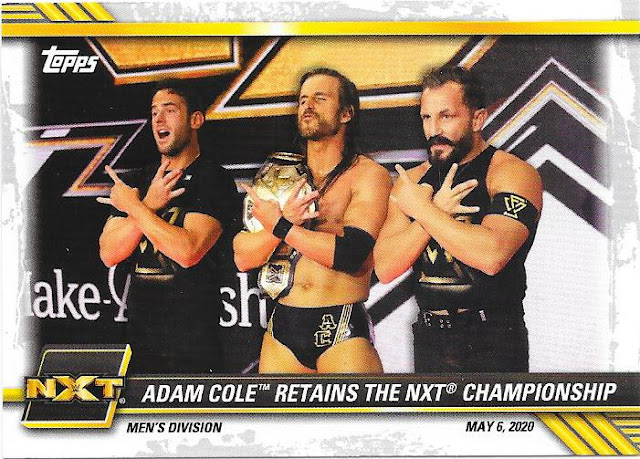 Undisputed Era was another solid stable which definitely helped to support Adam Cole to great heights, but all the members were elevated to greating things in the group. 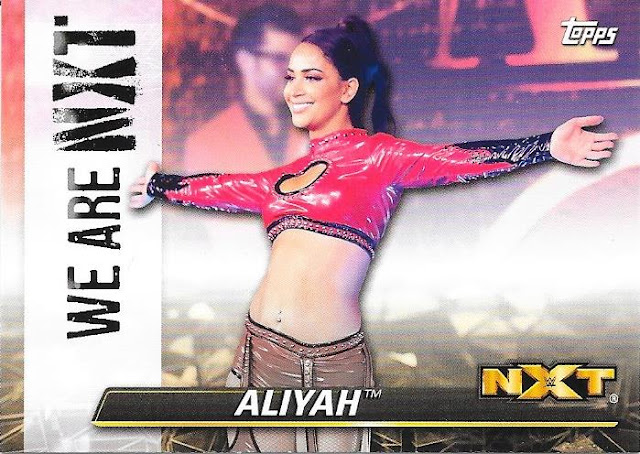 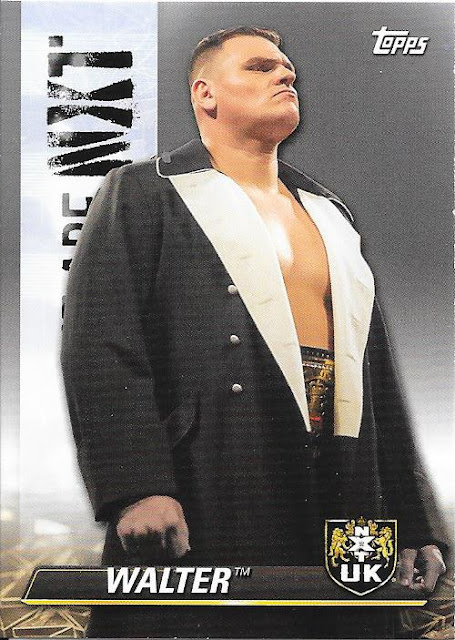 So whether behind a big leader like WALTER, or a strong cohesive group of great wrestlers, a stable has always been a good way to push a number of guys at once. It's probably a bit easier at times for the writers to include more guys in a single storyline.

What stables do you remember most (Four Horsemen, DX, NWO are likely to be front runners for most).

Another PWE to share, but we can keep with the wrestling theme as my trade was with martinchabot at TCDB who seems to have some wrestling cards and I have been trading a few times with recently. 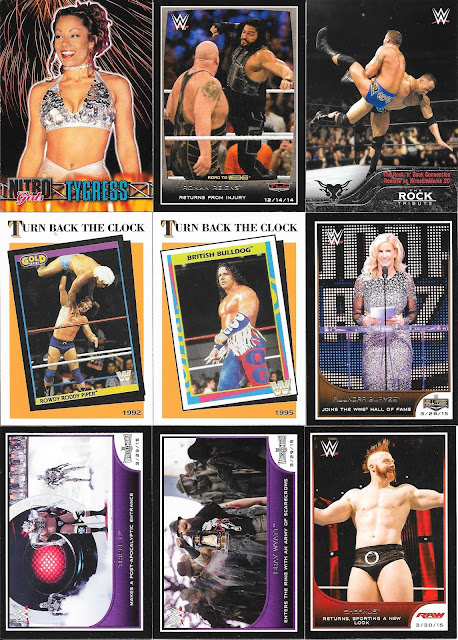 Remember the Nitro Girls? Yeah - as a teen, I had no problem with them being part of the show!

A nice Rock insert, and the great Heritage Turn Back The Clock base cards - what's not to like.

Heck, even the nice Triple H Wrestlemania ewntrance card too. A shame he had to officially retire given his health issues, but big props to him for doing so as classy as possible as I am sure it's not the way he wanted it to go. It's your health - there's no real choice - and I am sure he would have liked to still do a match or two in the future, but it is what it is unfortunately.