What's In A Name?

Keith Lee found himself in NXT and was a nice, charismatic guy, that you wanted to see succeed. He was some who you could bask in the glory of. 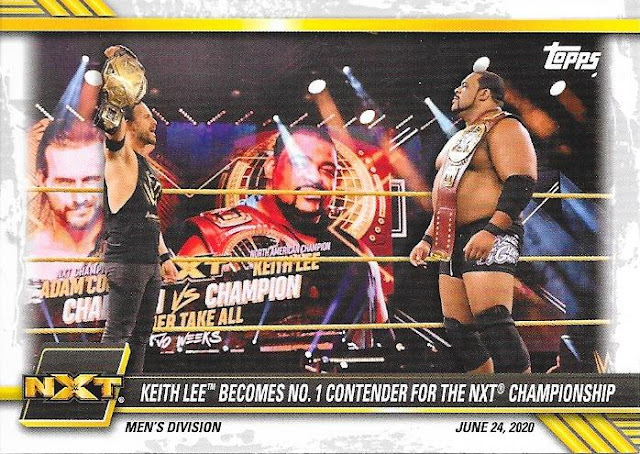 Before making it to the main roster, he was in the Royal Rumble and had a great showing - crowd was behind him and everything - so it seemed like it would only be a matter of time. 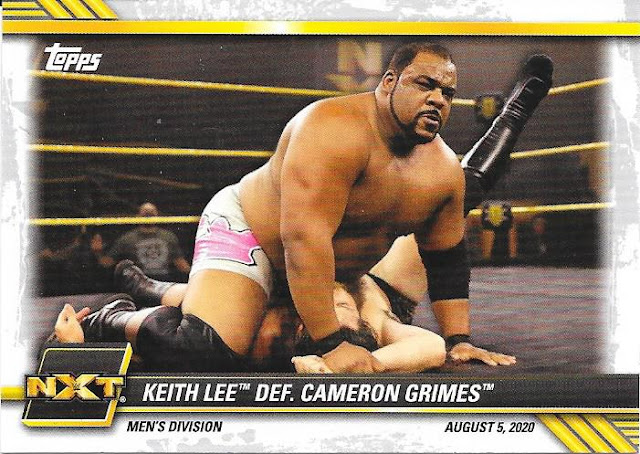 He wound down his time in NXT and headed to the main roster and then - immediately seemed to get lost in the shuffle. So bad so, that he was stuck with a new nickname - Bearcat. I mean, what the heck for?
These are times when I just sit there and shake my head. How hard is it to give a guy a couple minutes a week to talk, do it for a month and let people know who he is, have someone - a "bad guy" - get the upper hand on him through nefarious means in a match or two, and run a revenge angle to give them their comeuppance, and have the people cheer him in doing so. Simple enough. Or, just throw a new nickname on him and assume people will like it. 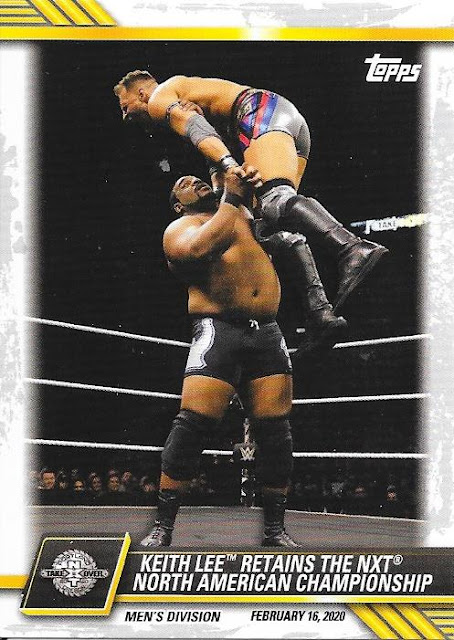 Do that, and he may not end up having a job for too long as was the case here. A great talent which seemed to be wasted. No idea if there's any backstage reasons for it or that moved it more quickly that way, but one of those releases late last year that left me going - wha? 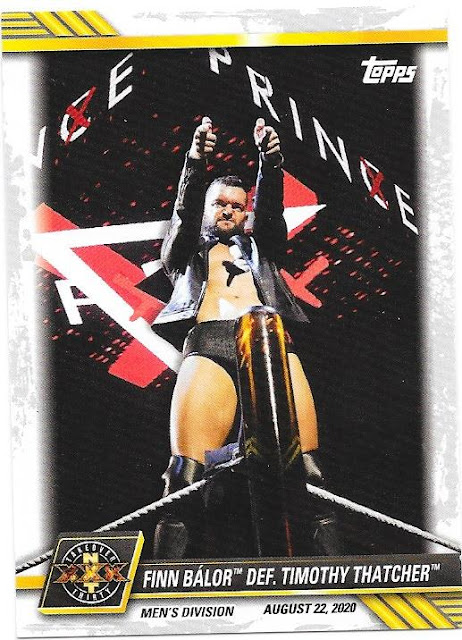 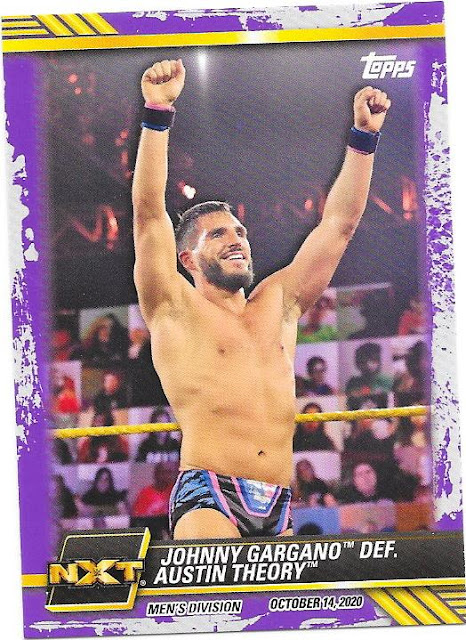 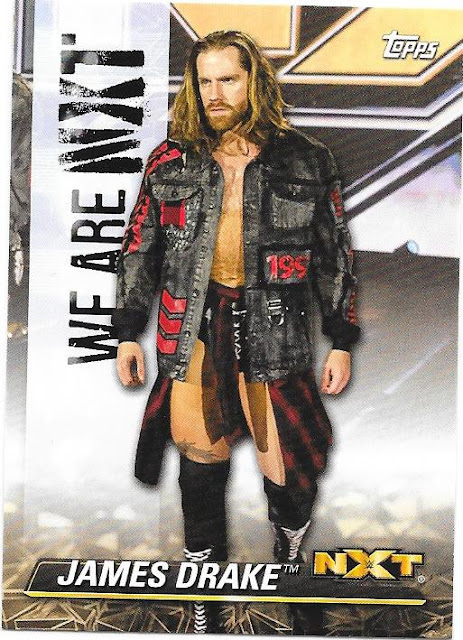 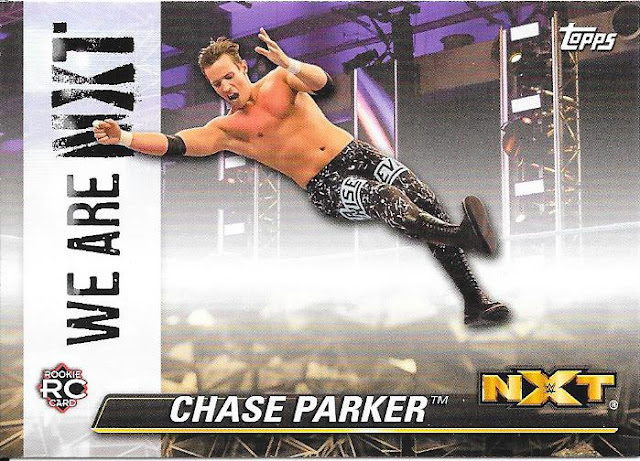