Today is all about remembering... 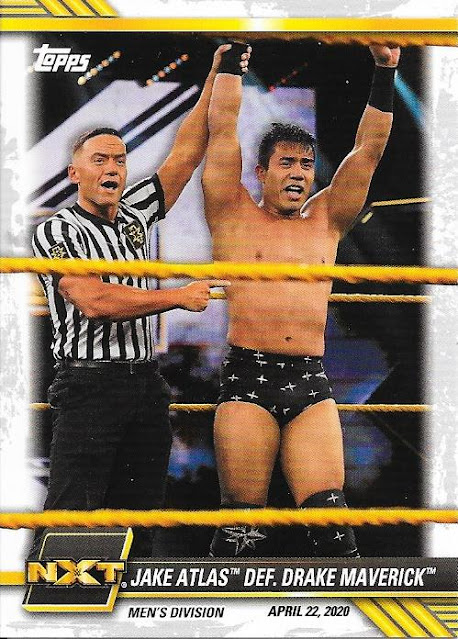 I think it says a lto of Drake that he was let go, but able to parlay his last matches into being brought back for another run....before being let go again. 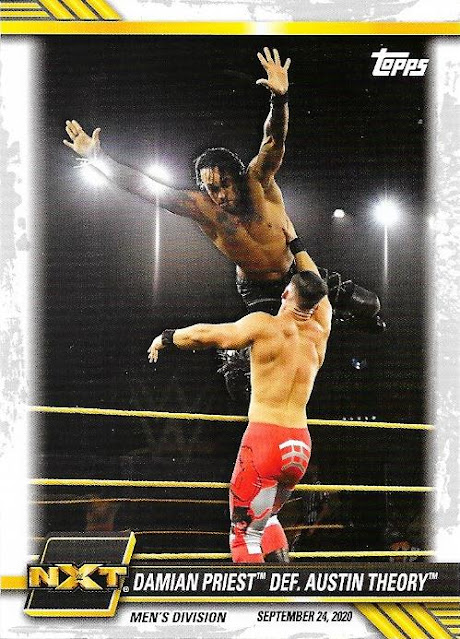 Remember when Austin was an after thought in NXT - at least that's how I viewed him. Then he gets this big main roster push along side Vince - who knew! 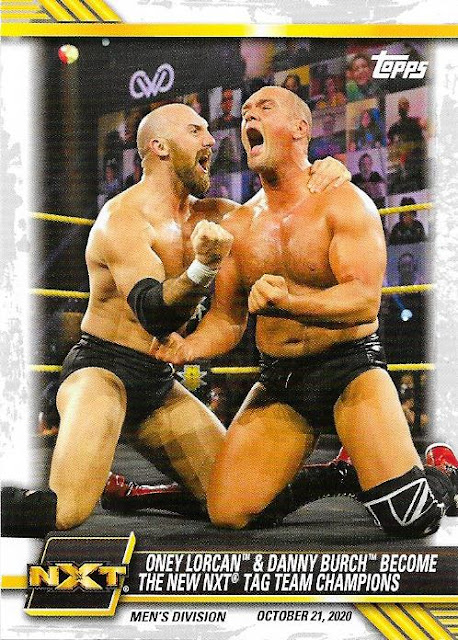 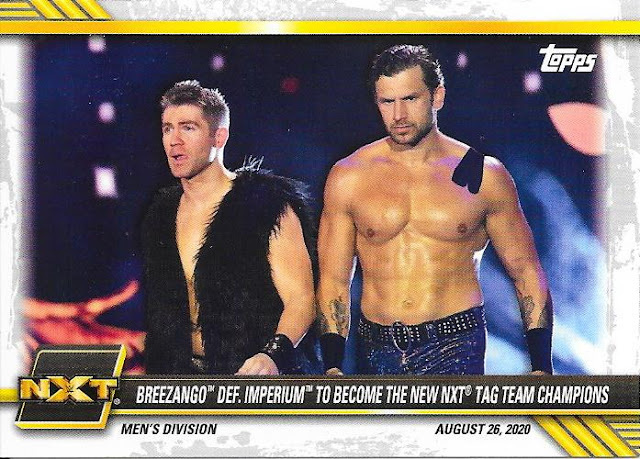 Remember Breezango being in WWE? Yeah, that's over too. 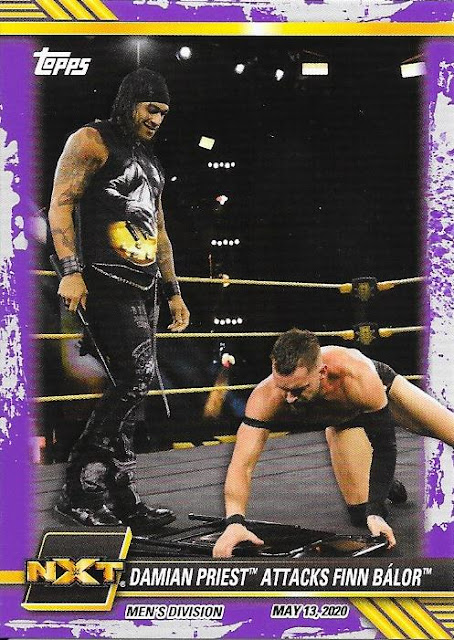 Damina - no longer in NXT while Finn can't decide where he wants to spend most of his time. 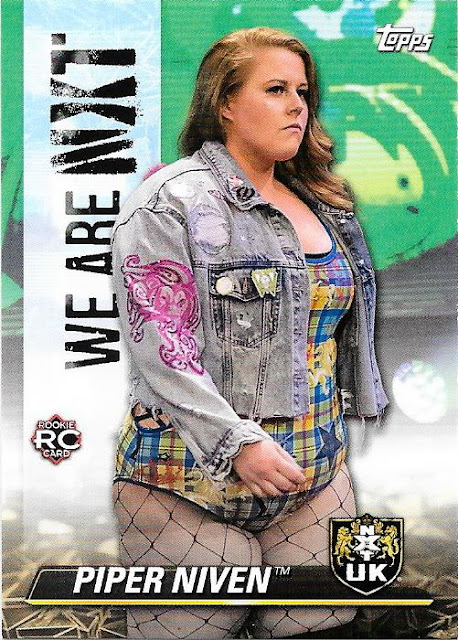 I really hate the Doudrop name and it really bothers me Piper didn't get to keep this name when she went to the main roster. Too much reminder of Roddy? Why was Piper Niven not good enough for the main roster? 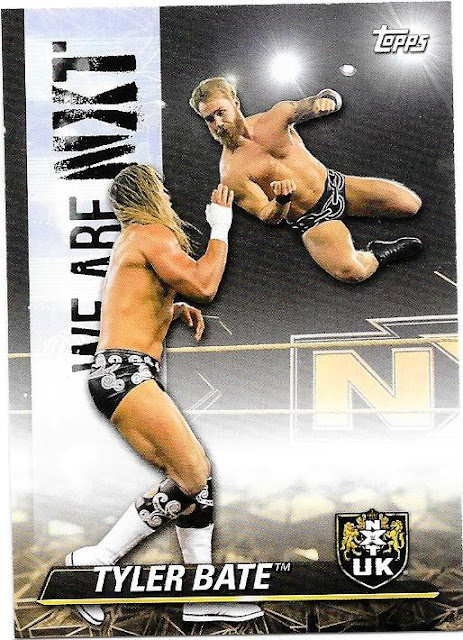 Really love the Moustache Mountain team an moniker.  Bate's a great young guy with lots of up side potential, just hope he can have the upward growth within WWE to have a chance to make it, rather than having to grow elsewhere.