Let's start with one that has upped and reached the top... 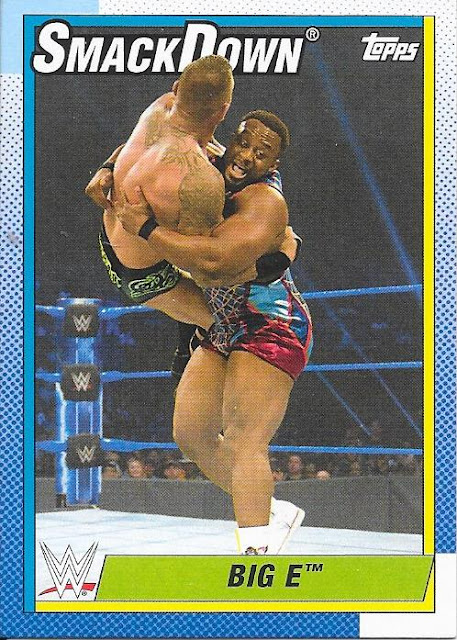 I don't think Big E necessarily got a fair shake in his title run, but happy he was able to have a chance with the title. I think he should be able to pop in and out of the main event as needed, but he isn't "there" like Reigns or Brock. 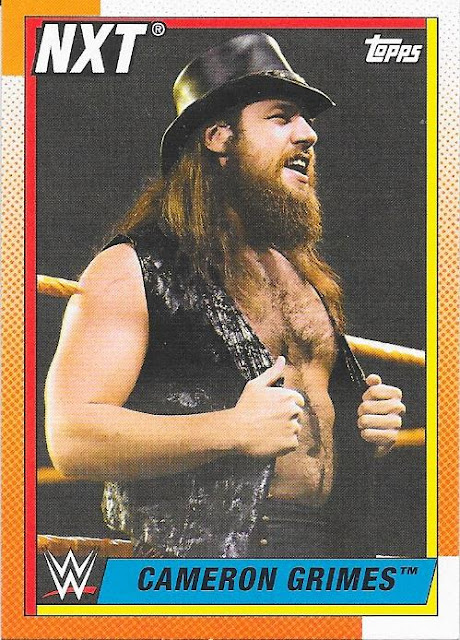 With NXT, we have the not quite there's. Expect he could have a good run in the midcard of the main roster for a good while, but time will tell. 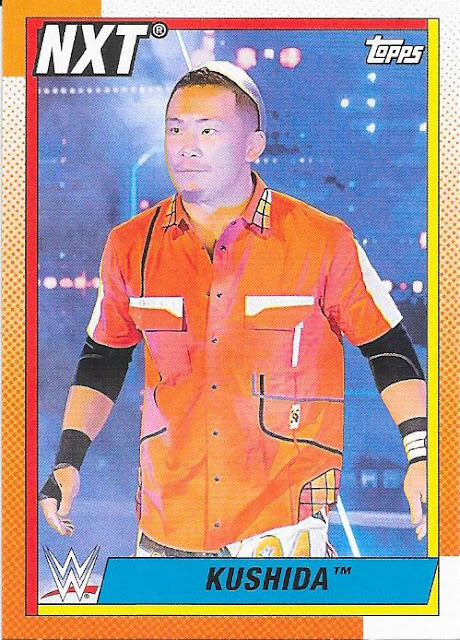 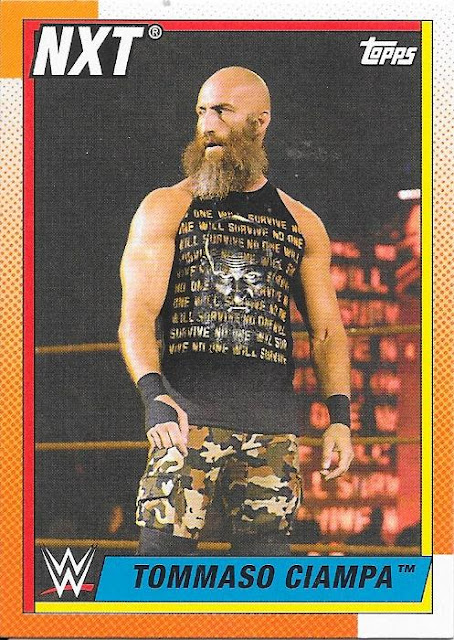 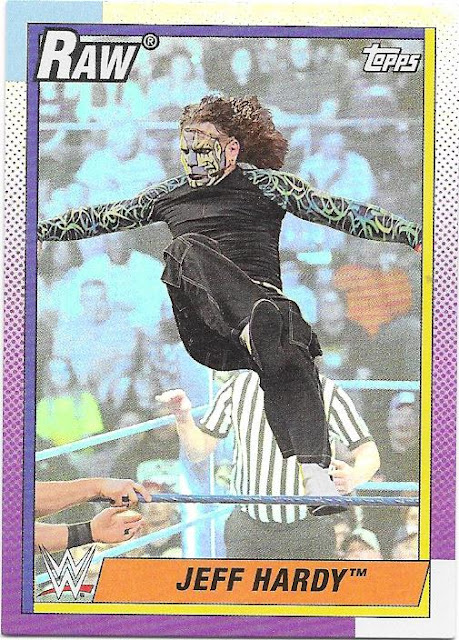 ANother one of the rainbow foil / foilboard cards. 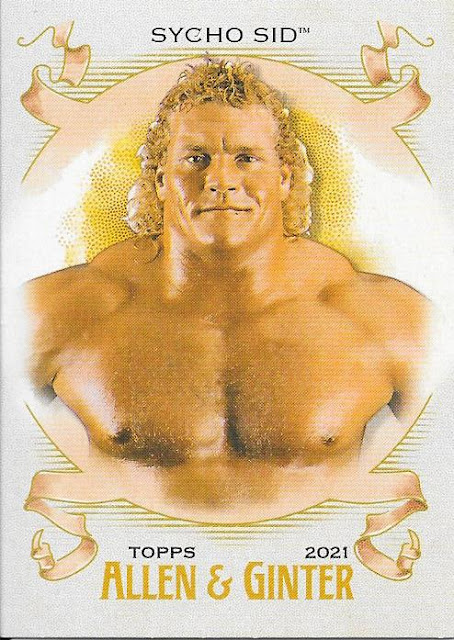 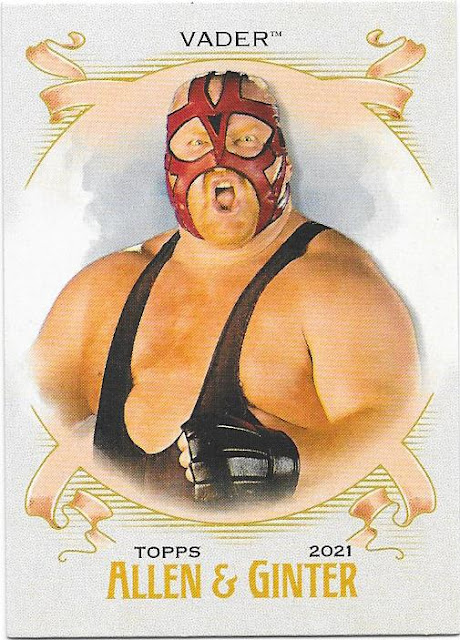 We end with two men cut from a similar cloth of big tough guys.