Stick It To The Man

Today's Heritage pack is a bit all over. 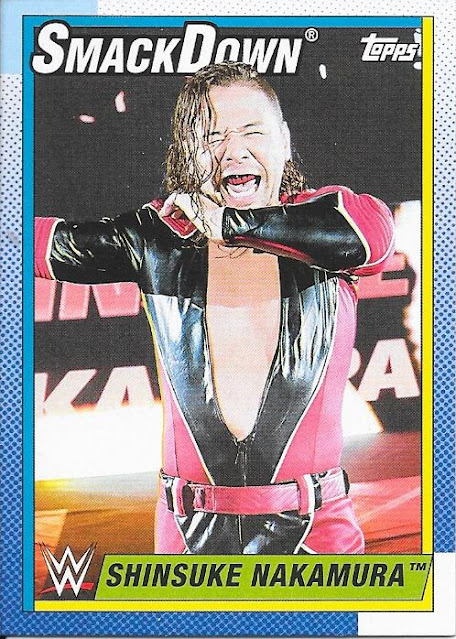 Shinsuke had a great time in NXT and a hot start on the main roster before levelling off and being a solid midcarder. He's around or holding the US / Intercontinental belt regularly, but he could be main eventing with his unique style and oodles of personality. 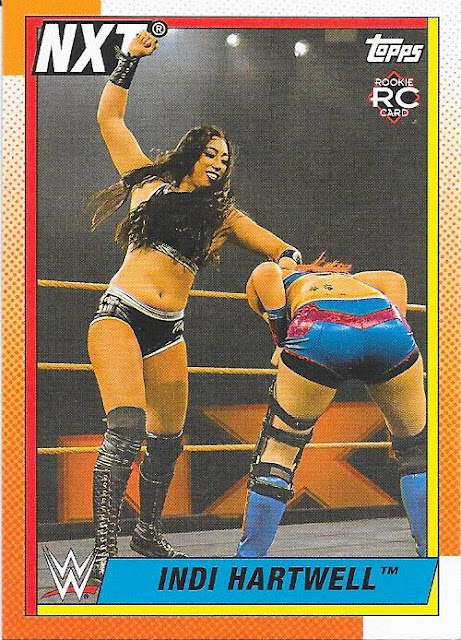 Indi, I am waiting to pass judgement on - still not sure how she's going to turn out. 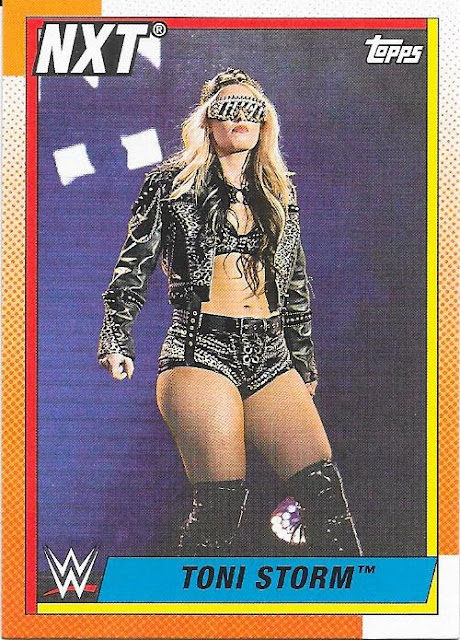 A shame Toni took her ball and went home late in 2021. I have no idea of the story behind, so don't know how valid her reasons were, but not my place to know and that's okay. 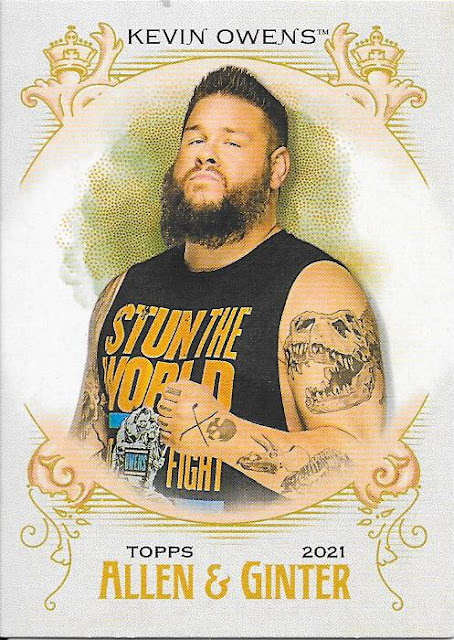 Nothing wrong with a fellow Canadian. I'll even let it pass that he's from Quebec. 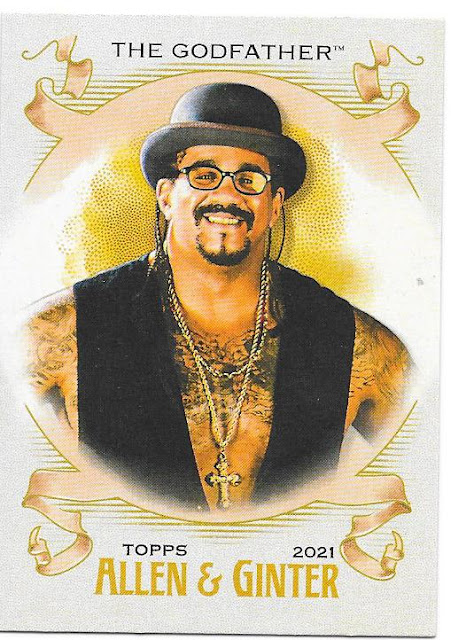 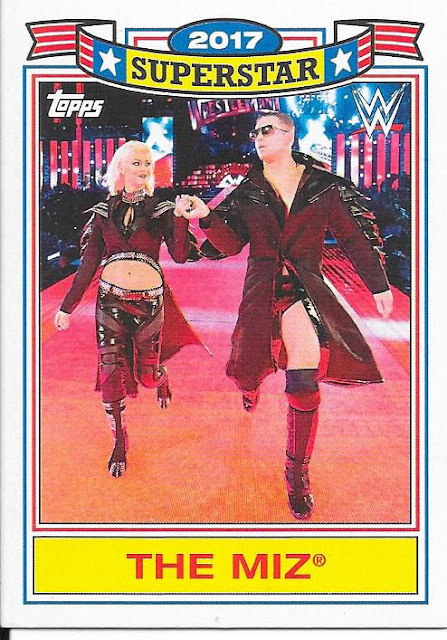 Another reason why The Miz is awesome and we are not - Maryse - just ask him! 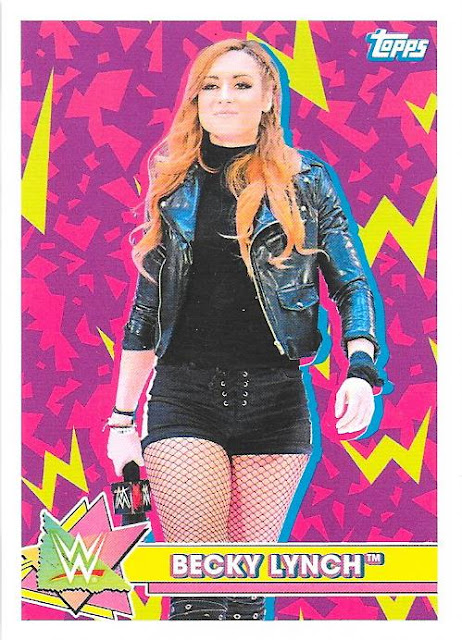 Definitely remember this Upper Deck design from the 90s, and awesome to get any Lynch card as she is still The Man (whether WWE and Ric Flair ever settle their issues over that moniker).
Posted by CrazieJoe at 8:00 AM