I still enjoy the odd bit of Listia wins though I am not as into it as I have been before, and I am not seeing as much that I really want as I did even a few months ago. That said, here are a couple items I did really want... 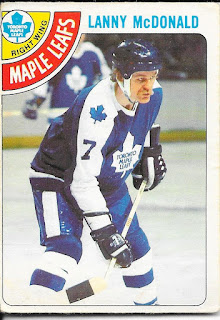 Love having picked this up - always liked Lanny, great to get him as a Leaf - and have to respect the 'stache. 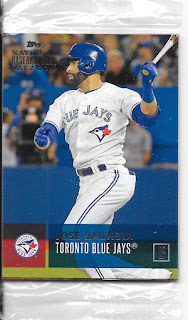 This is excellent as it will stay in my unopened pack collection for 2016 National Baseball Card Day, it shows a Bautista card on the front...and as it is clear wrapped, I was able to peek and tell you the cards in the pack are...
Jose Bautista - Blue Jays
Sonny Gray - A's
Jose Abreu - White Sox
Josh Donaldson - Blue Jays
Clayton Kershaw - Dodgers
Zack Greinke - Diamondbacks

That is a darn good pack! There are only two Jays cards, and I have them both here. Since I won't be opening the back, would love to get them separately anyway, but still - wow, good pack!

Getting back to the Santa Lot, similar to cards I was writing about the other day, these are similar in that, it was a style of card I believe Upper Deck used across multiple sports, and I also liked these as well: 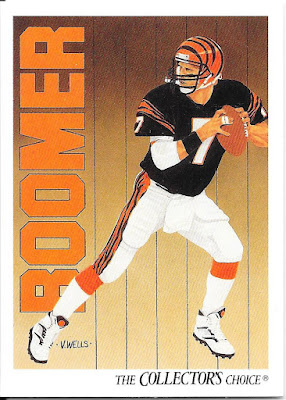 Other than maybe being a bit too subtle on his name, a simple design that just works I think. I like how the colours work for the team, and that this is the way the checklist is done for the team. 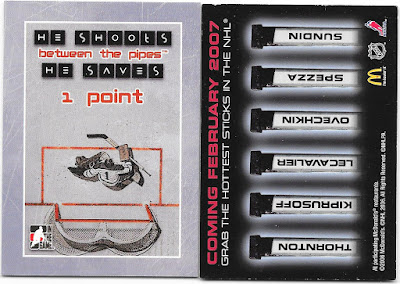 One I can live with, but multiple junk cards - boo! 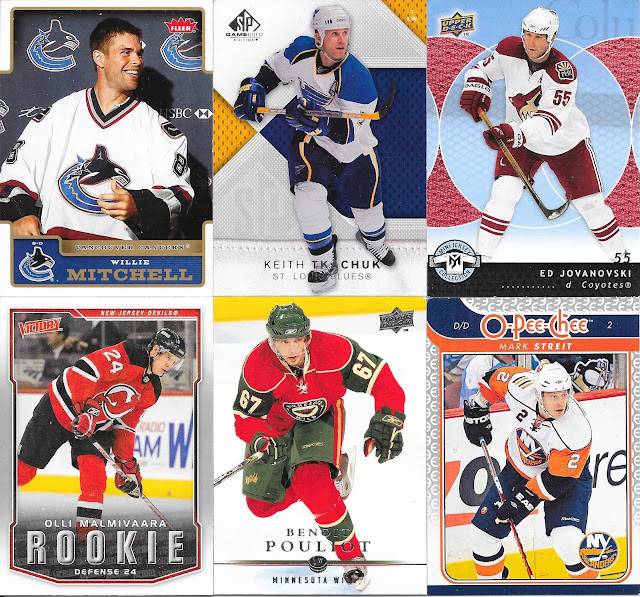 Nice variety in sets here which makes up for the meh star power - no offense Keith. Rookie alert - Olli went on to....absolutely nothing in the NHL. Just the 2 games in the NHL, otherwise 15 years spent mostly in Helsinki. 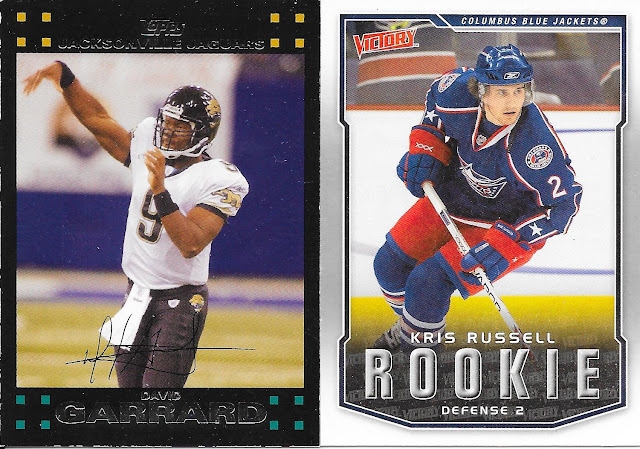 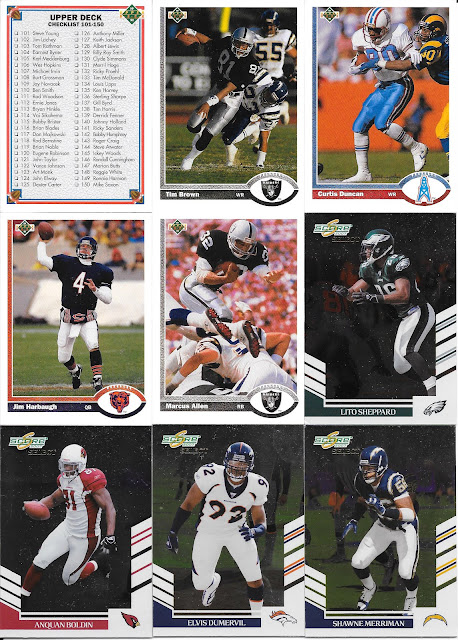 Just to complete the rookie discussion - Kris wins hands down - still in the NHL and been there for roughly 9 years. Still counts even though the first half of those years were with the Blue Jackets...