Closing in on a set - again

For, obviously the big news yesterday was the passing of Miami Marlin Jose Fernandez in a boating accident. Always tragic to lose a life so young, and he had such a promising career ahead of him. Does not mean it would have necessarily been hall of fame calibre, but whether it could, will no longer be known.

On a lighter note and from a colder sport, it may not be a Leaf, but I generally enjoy Jersey cards, so I had to pick this one up on Listia since it went for less than a dollar worth of points... 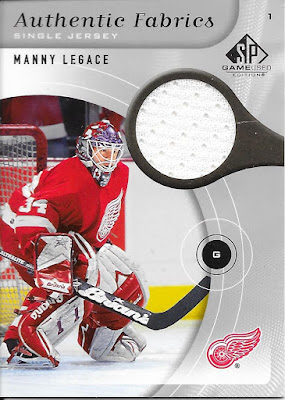 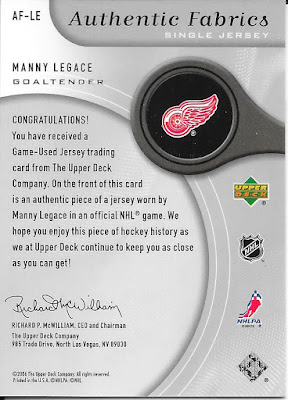 This is the first from the set I have seen - decent enough design though the picture could have been bigger on the front. I know it is a plain white swatch, but I can't say that specifically bothers me. 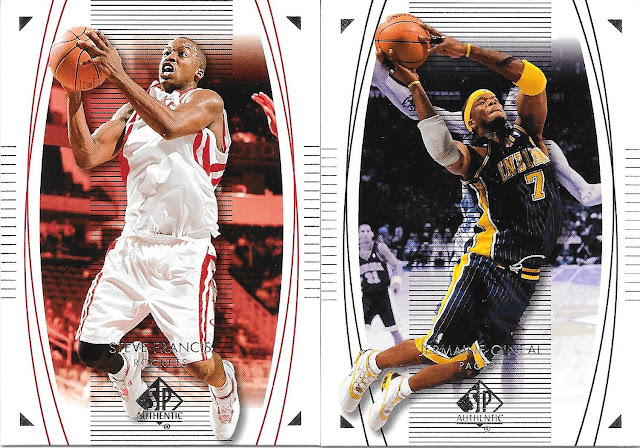 One good item of note I guess - with the couple more 2003-04 SP Authentic cards, I am 3 cards shy of completing a second set of the first 90 "true base" base set. Won't complain in getting a second complete set, if it happens, because it is likely easier to get rid of as a completed set. 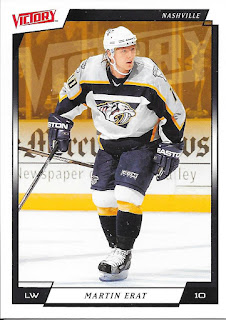 That's it for today - just the one keeper... 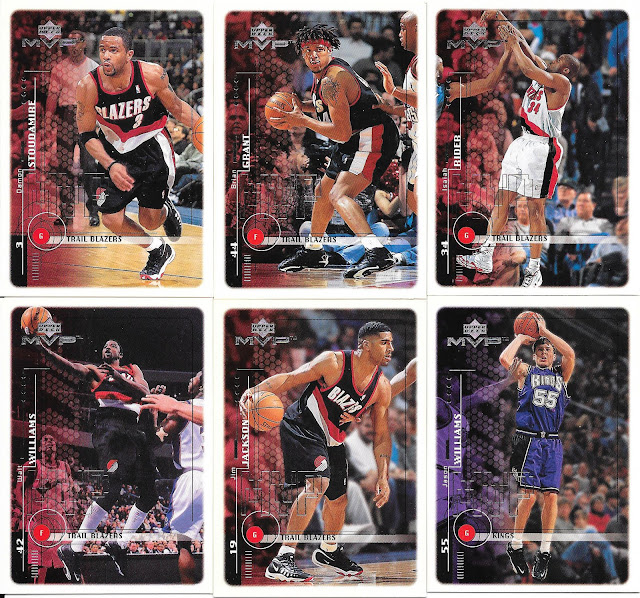 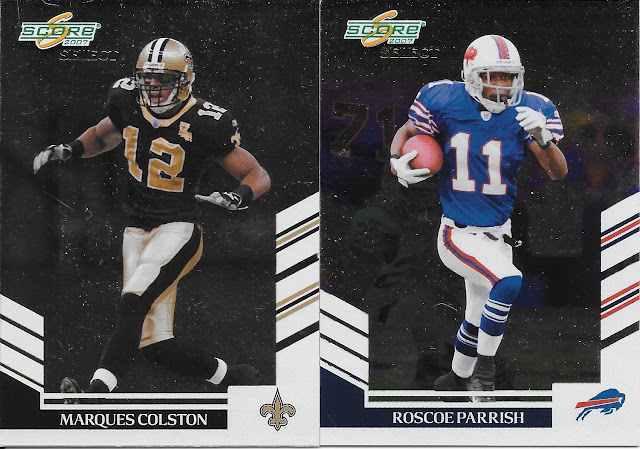 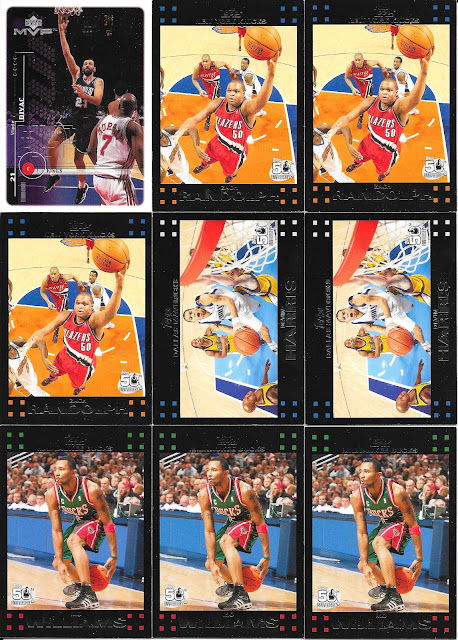 Stinks getting the number of 2007-08 Topps dupes here in a single pick 20. Best of the rest is the Damon Stoudamire card as it reminds me of his time leading the Raptors ahead of his move out and to the Trail Blazers. He was a solid little man playing a big man role.