I enjoy products that I never got to open when they first came out. I think it is that "it is still new to me" feeling. Besides, opening any pack is fun because you never know what you are going to get. Now, I know this likely won't top the last pack opened here with the Glen Murphy Jersey, but let's see what we do get!

Here is the pack, with Patricia on the front (yes - Roy will still and always have a special hatred in my heart for all those years with Montreal)... 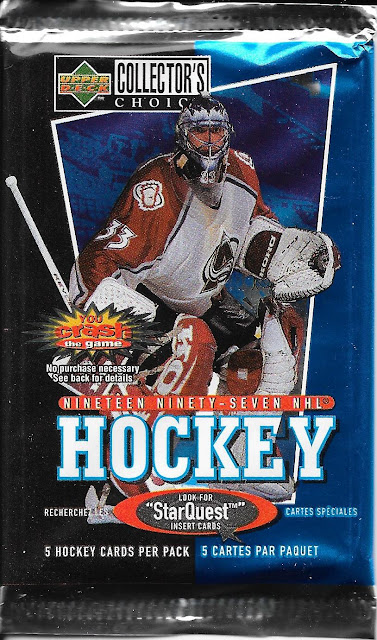 I have 11 of the 320 base cards...chances are the 5 cards will be new to me, but I've said such things before and been proved wrong. 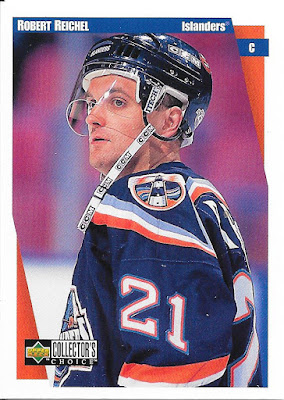 He was done not long after this in the NHL going to play in the Czrch league...until Toronto brough him back for 3 seasons in the early 00s, after which he went back to the Czech league. 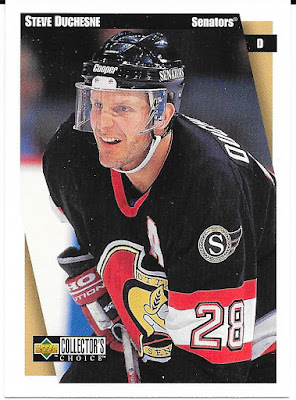 A solid and dependable defender. 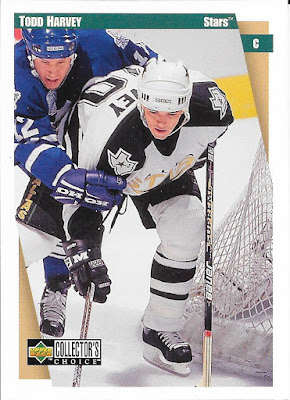 A Leaf...at least an attempted photo bomb by a Leaf... 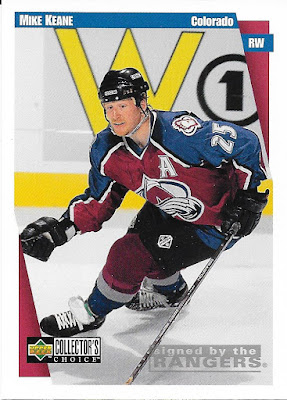 Decent enough player and career - in the NHL until the lockout season in the mid-00s. 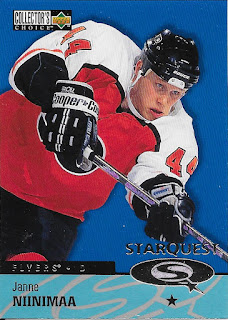 If my read of the extremely small print on the package is right, these fall one in 12 - the one star cards, so not bad there, even though a "meh" player. He was fine if you include his work outside the NHL, but he didn't stick in the NHL through his career.

An alright pack for what it is...maybe tomorrow will be a better day!