Parallel cards don't have to beat you over the head with the fact they are different, like a sparkle or refractor type parallel, it can be a simple border accent, but it should be different enough to notice. Parallels that simply change the colour of the name can be tricky if you haven't seen much of the set (specifically thinking of basketball Ultra which I believe did the matte or glossy name a couple years). Whereas border changes in colours are at least noticeable and at least make you ask the question of what colour is the base border.

The gold Victory below does just enough I think to make it easy to spot. As for the other highlight. It is still considered a base card, but as such, I would have rather they leave the placement of the Icons and Upper Deck logos the same as the non-seiral numbered base cards and noted the NFL Rookie phrase somewhere else - the card has room for it elsewhere. 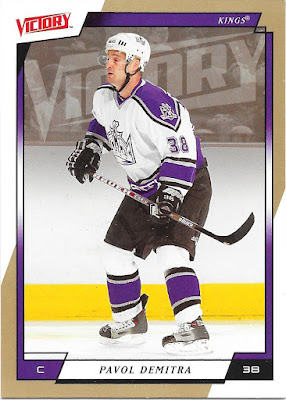 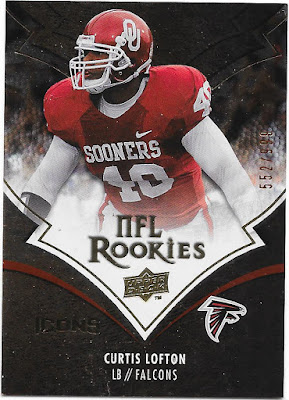 First of the Victory gold parallels for myself and don't mind the Icons design, but prefer the base colours seen below. 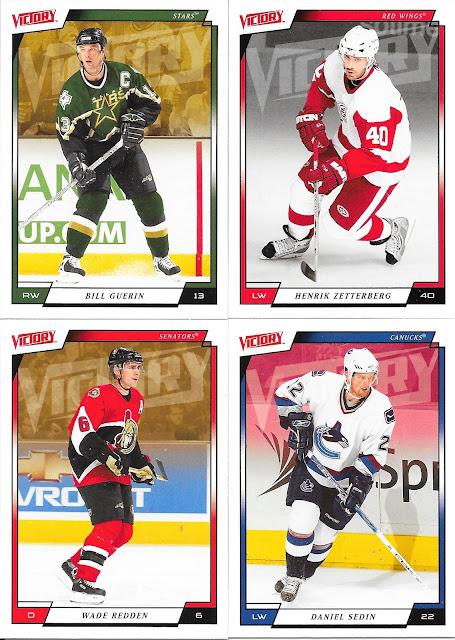 Some solid talent in the fair design on Victory though the really made sure to get rid of any other characters in the background. 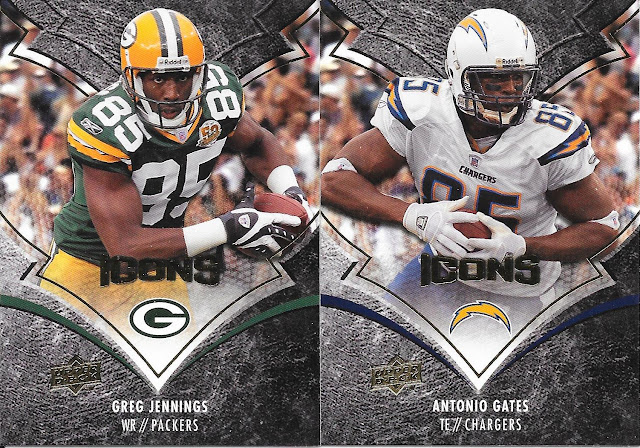 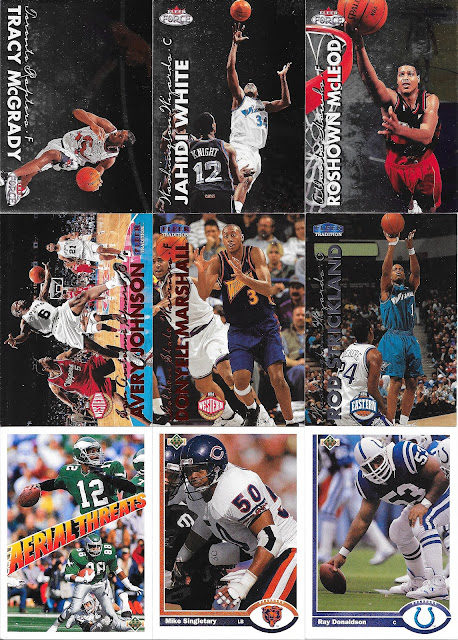 I don't mind the silvery background around the name and which permeates a bit across the card, but I think it goes too far and interferes too much with the photo. This is much more apparent when seeing the Fleer Force cards next to Fleer Tradition cards.