The title says it all - a happy celebration to all those in the US. I know WWE always does a tribute to the troops every December, and a lot of patriotism goes into those shows - so why not start something wrestling today to mark the occasion. 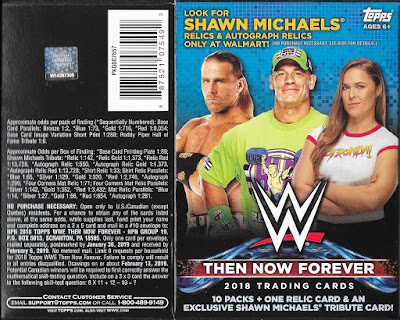 This is a box I got as a gift from by 5 year old daughter. She told my wife she wanted to get daddy some wrestling cards, so voila, this is what we got! 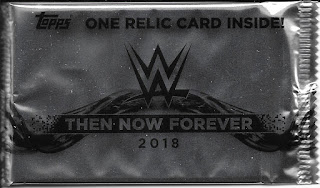 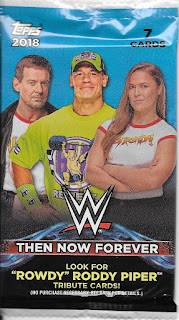 As always, I pull off a couple packs for the unopened pack collection. The relic card, from a soft feel and a look online, is likely a Money In The Bank related relic card - given the obvious diamond shape cut out for the relic. It's a bit tantalizing to not open these packs but, at least this way I can always think it is some one of one which is extremely unlikely.

This leaves us nine packs for opening....63 cards...probably about 40 base cards of the 100...and hopefully a Lynch and a Rousey card - Dakota Kai would round out a top three - those would be my top wants for this one.

A reminder of the scoring... 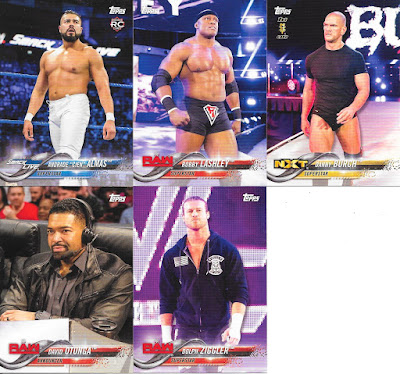 The expected base design which does work well with wrestling cards. I'll go with Cien as the best of the bunch given he is a rookie card.

As for the inserts... 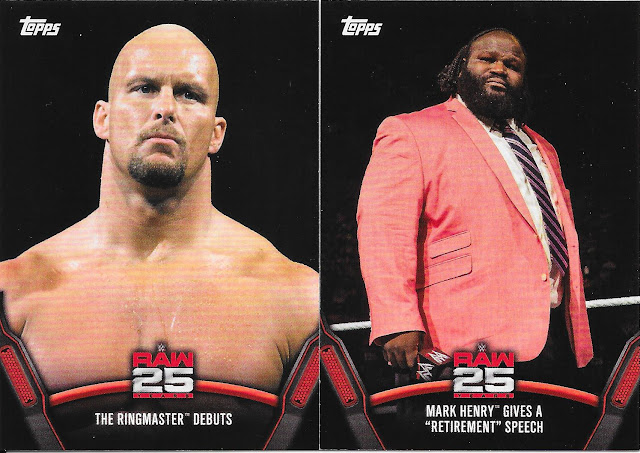 These are 2 of the 50 25th anniversary insert set (would have thought 25 would make a better number than 50 but....boo logic.

I do like the design, and LOVED the Mark Henry retirement angle. I'll admit - I bought it. I figured he was retiring and that was the end. It was pretty close, but the moment with John Cena was great.

Also, a quick and very small Listia update. I haven't done much on there at all the last few months. Things have just gone downhill since they introduced their own cryptocurrency which personally, was not that unexpected. The value was first pegged at about 14 cents for each currency unit, and is now around 0.3 cents or so, greatly diminished, and highly unstable. 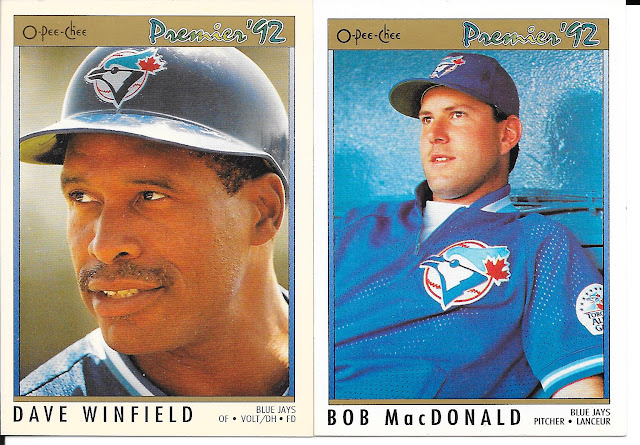 Already had a couple copies of each, but for the price of a penny or two, couldn't resist!
Posted by CrazieJoe at 8:00 AM