Well, if getting one Toronto card in a pull of 50 is great, today was definitely a treat. 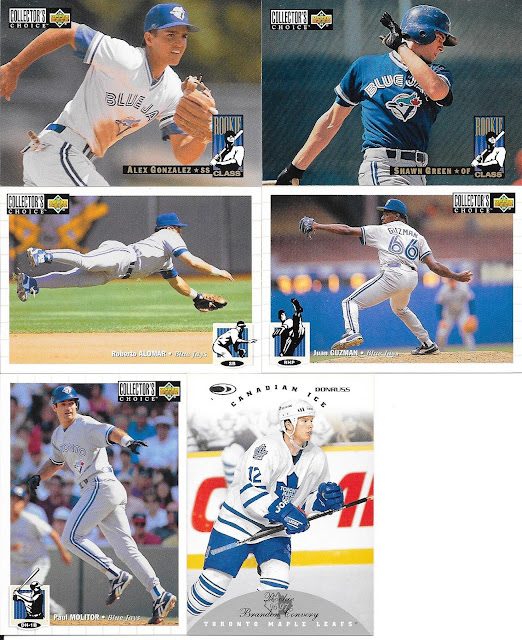 Here we get a handful of 1994 Collector's Choice baseball cards which are still heavy on players who won the World Series in Toronto just the couple years before.
Though not a fan of horizontal cards, hard to argue with using them when you have cards that turn out much better like Alomar and Guzman.
These also highlight what were supposed to be the next stars in Toronto and although Green did fairly well throughout his career, his best days were not in Toronto. 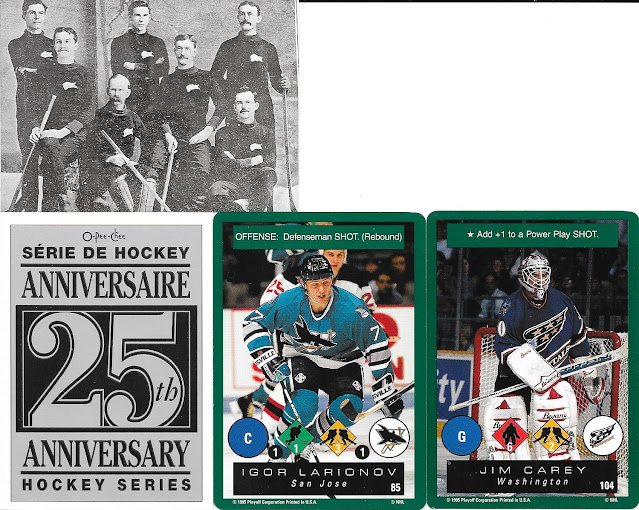 Some more keepers with another High Liner old-time recognition card of teams from WAY back. Here we have the Winnipeg Victorias who won the Stanley Cup in 1896.
A couple more One on One Challenge game cards don't hurt - and Jim Carey was always one to make me smile given the name similarity to Jim Carrey the actor who I always enjoyed. 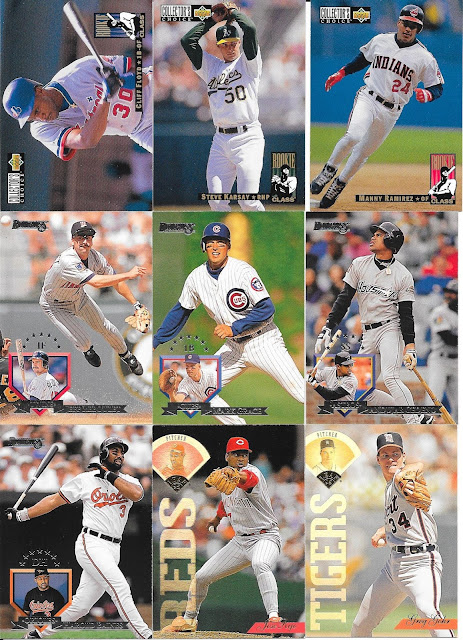 No better day for an appearance by Cliff Floyd. Well, I know where he will be headed. With COVID, I had been bad at getting back into the habit of sending packages off to people (packages of the surprise kind - trades always went out ASAP but had kept them to PWEs). 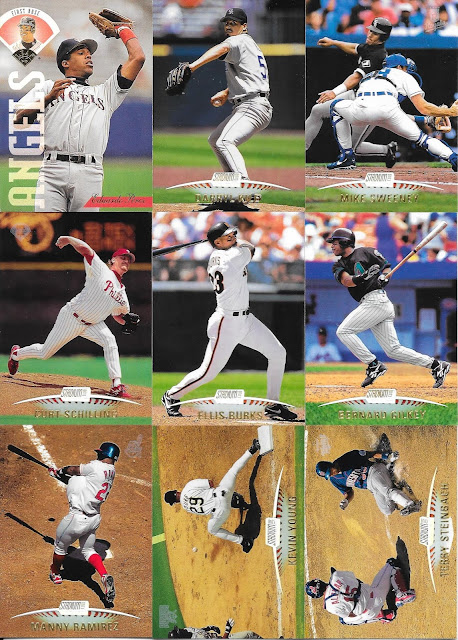 1999 Stadium Club could definitely tempt me into collecting it if we see enough of it. The cards are nice stock, though a bit curved, but the photography is what you expect from it - wonderful! 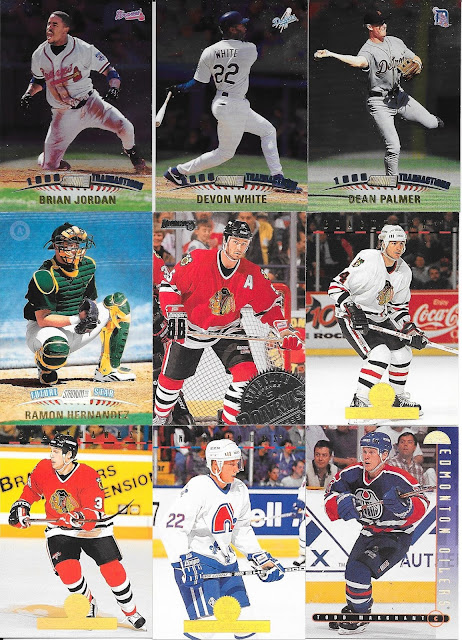 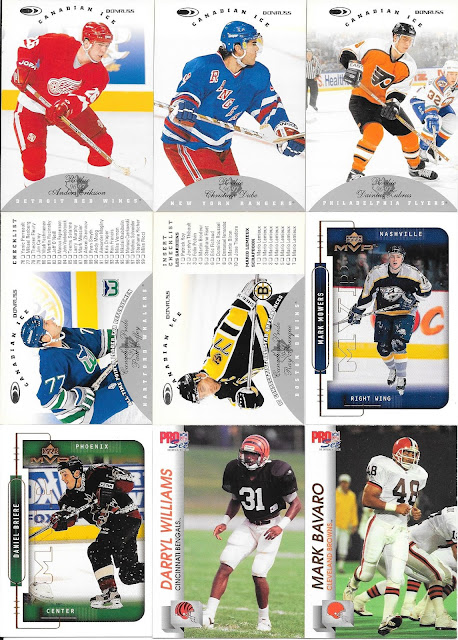 Not a complaint, just an observation - but there's been a lot less football lately from the lot.
Looking at percentages from what has come, 40% has been hockey (yay!), 25% basketball, 16% baseball and 15% football. So, it's been the lesser of the four. Wonder if it'll make a comeback at some point, but hoping not for my own collection wants/needs. 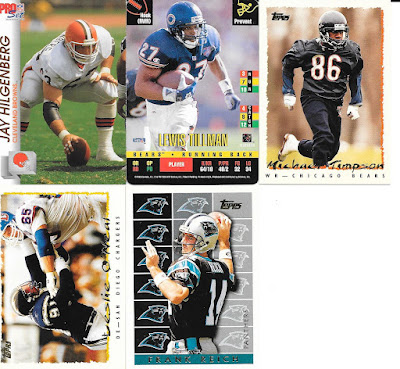 Hope all have a nice Halloween! 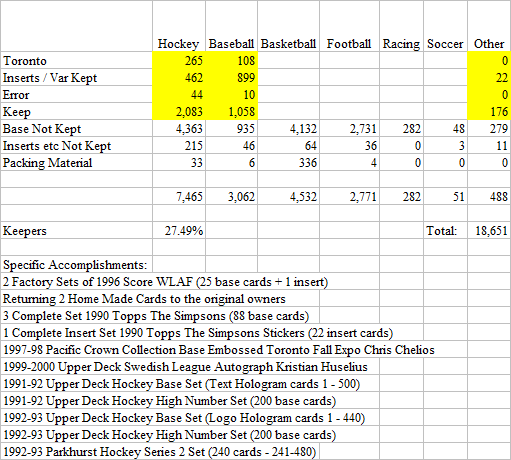