Artifacts are the only Magic cards I collect really, but what that encompasses, I have opened up slightly over time. Part of that was El Drazi cards which are colourless costing, but not technically artifacts. ANother area, since you need to have lands to play, is to keep colourless lands - meaning lands that have a first purpose of creating colourless mana (though they may have a secondary ability which I am not focusing on). 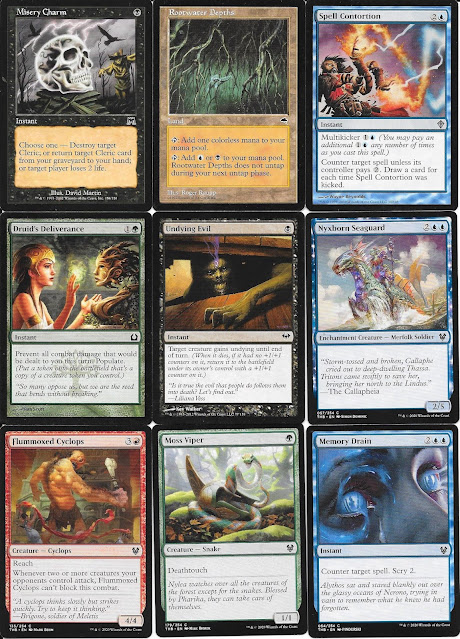 Rootwater Depths is such a land that I will be keeping. The first ability is, as I noted, creating colourless mana, so that's good enough for me. It isn't an expensive card at all, but that's not a big deal coming out of these repacks. 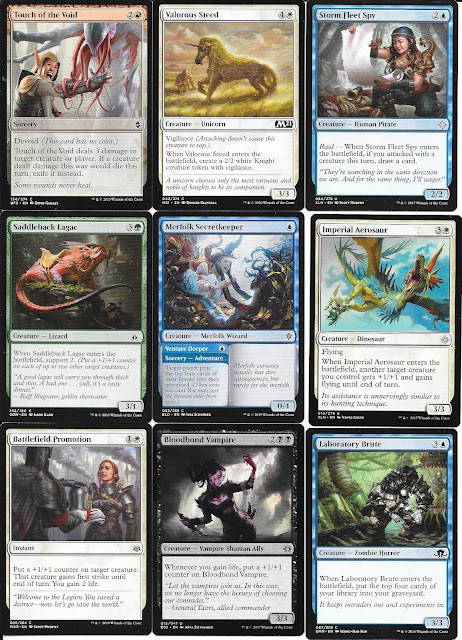 Wow - a number more dupes if you consider compared to the half opened yesterday. 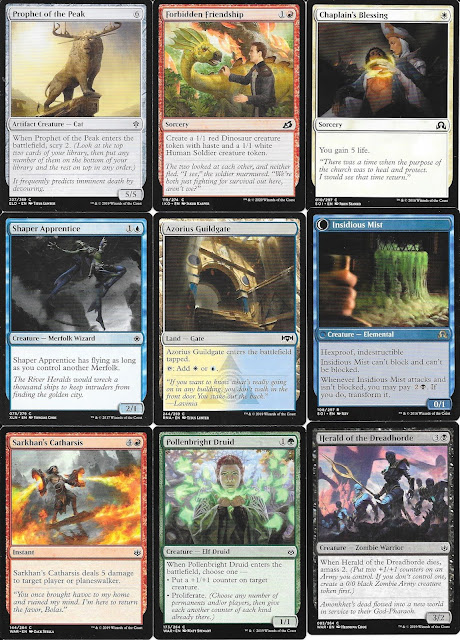 Just to be clear - the Guildgates are a good examples of lands I don't care about, the ability to create a coloured mana, though you do get to choose which. 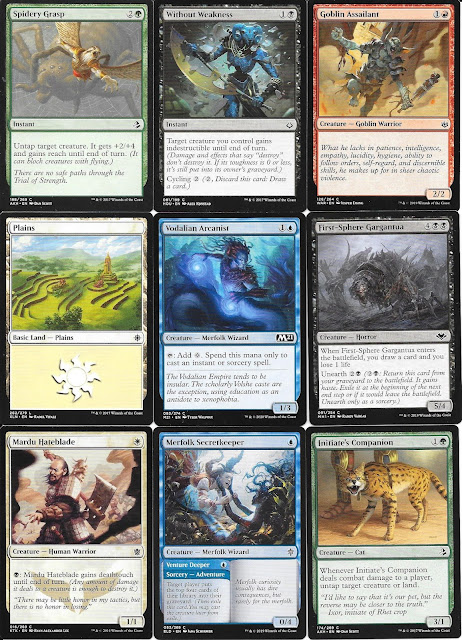 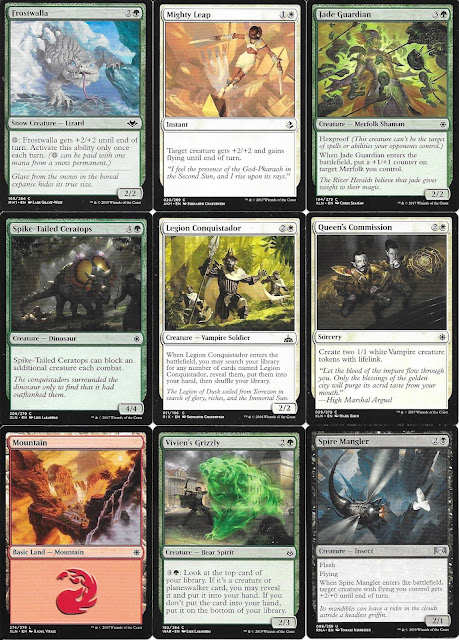 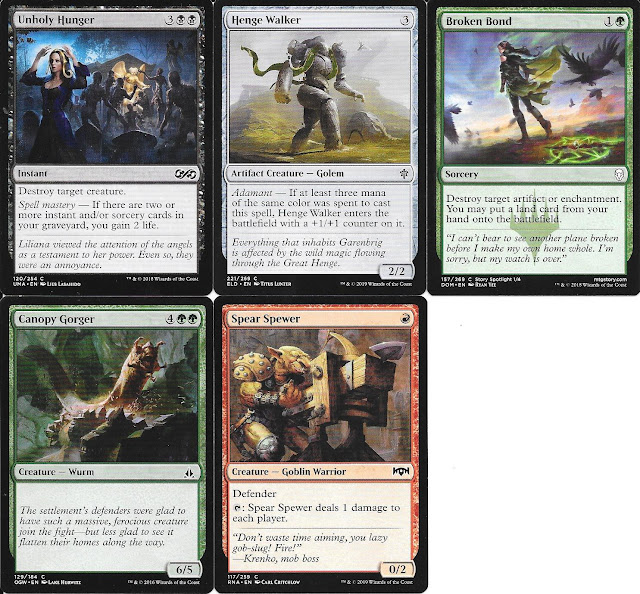 We end at least with a Henge Walker, though I may have 4 already now so not as nice a pick up.

Can't win them all, and a bit disappointed on the number of repeat cards across multiple of these repacks, but too late now. Time will tell how bad that gets.

Before ending, one more repack of a different type - www.baseballcardstore.ca 15 card hockey repack, and only one left after this one, so let's go... 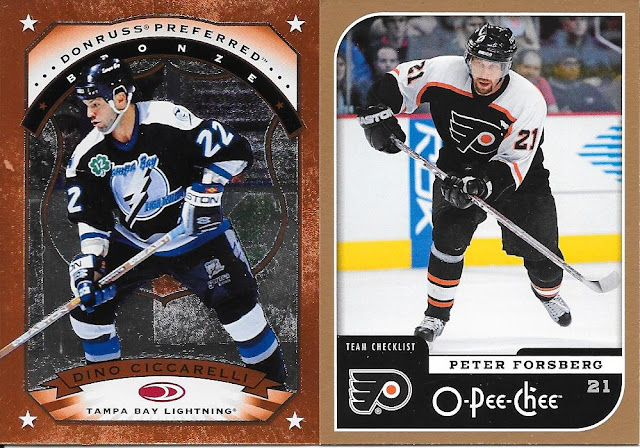 Two set helpers from the lot. I have to say, 1997-98 Donruss Preferred has got to be in my top three set that I really like the look of and want to collect, but have the least of. It bugs me a bit the "levels" are not in order and all over the place between the gold silver and bronze, but I love the look of the card fronts. 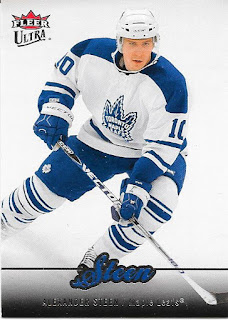 Three new to me insert/parallels. As far as the Ultra Gold Medallion cards go, this set design was one of my favourites.
The remainder of the pack which is trade fodder... 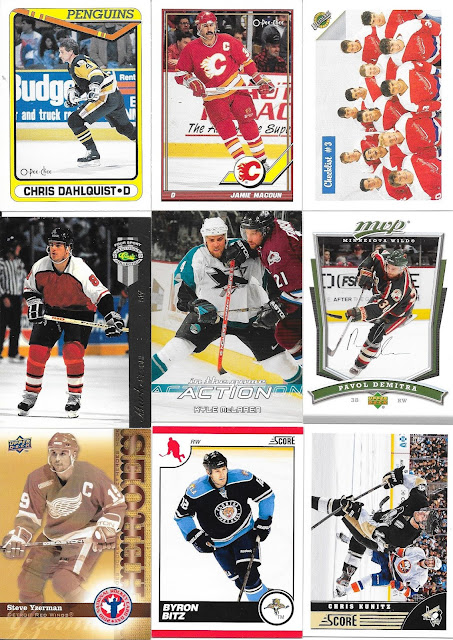 Nice to see the 2010 Hockey Day Yzerman, even if I have a couple for trade already, it's a really good card.