I am not a big fan of multisport releases. I know there is a market for them, and some people collect all the major sports, so it works for some people, but with my focus being baseball and hockey (and wrestling...and Magic cards of the artifact variety...), there's not enough in these sets for me to care.

Now, if you also don't have much as far as licenses go, that makes it a harder sell. 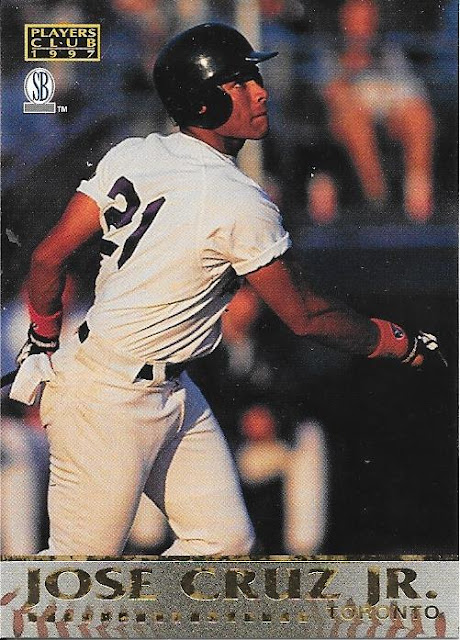 Here we have my only Blue Jays card in the 70 card 1997 Score Board Players Club set. Now, it would be interesting if I ended up with all 70 cards, and without seeing a checklist, I am guessing there must be one or two names which would have been plucked from the cards before they got to me, so I suspect there will be no such completed set.
We do have a bunch of cards from the set today, and there have been a few previously as well. 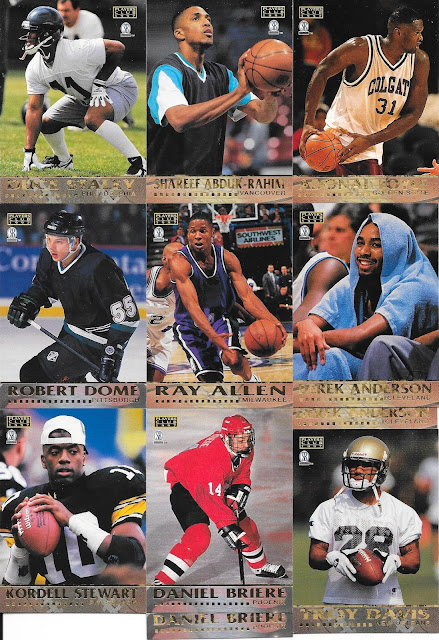 Definitely some solid names in the bunch at least with Kordell and Shareef. 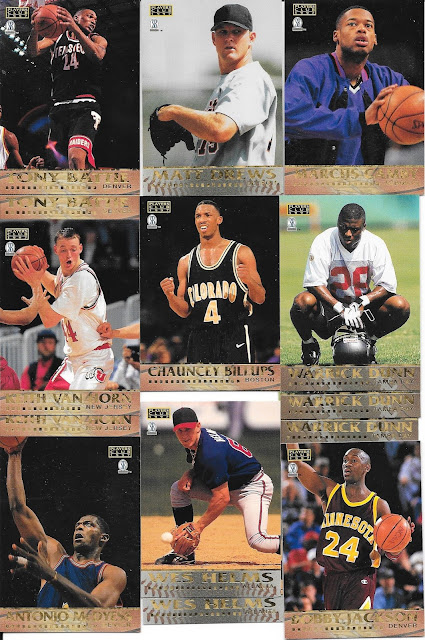 Marcus Camby is another solid one. 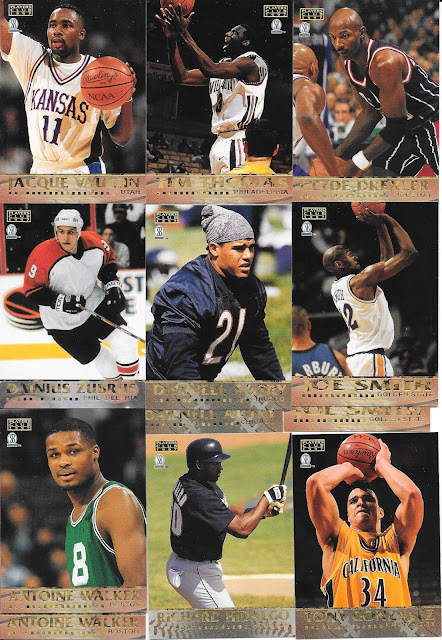 A little surprised to see Clyde too as I wouldn't figure he'd be in such a set in 1997. 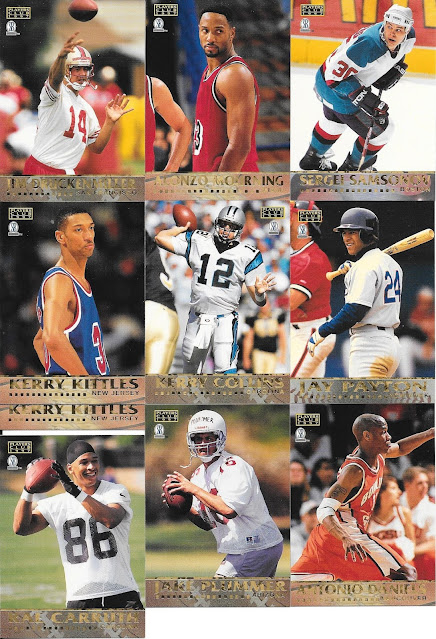 Alonzo - cool. And Samsonov who I am used to seeing as he is "that guy" for me in hockey. Always seemed to be the guy I got in packs. I am sure it isn't 100% true, but felt like I saw him everywhere I collected. Collins and Plummer too. 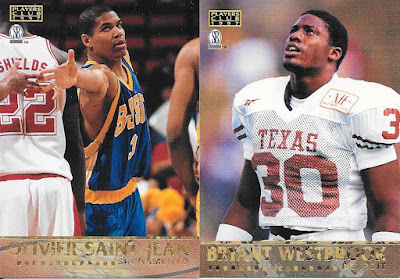 Not a bad design, and I don't mind the sport specific faded background behind the name. The foiling of the name itself could be a bit better, but a small complaint on that one.

May not be interested in the set as a whole, but a neat odd one nonetheless. At this point, the lot has provided 54 of the 70 cards too which isn't too shabby. 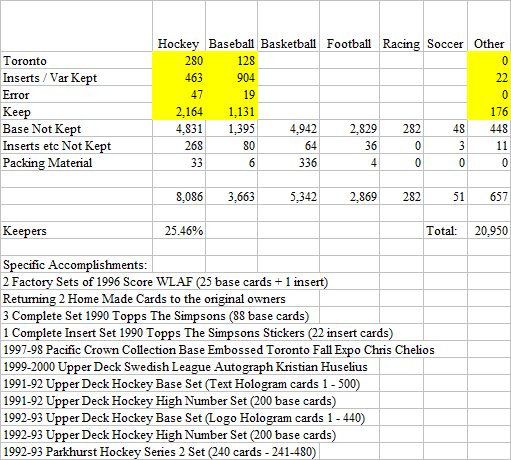