Well, not surprised to pull a Pavel card from the Santa Lot, but expect I will see some Bure cards later as the only one from this is even better (at least for my collection): 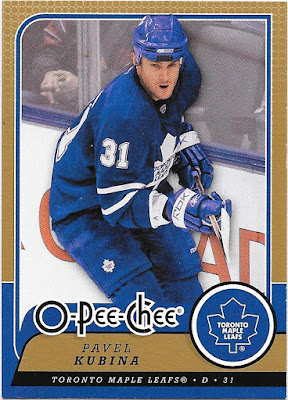 Pavel had some decent seasons in Toronto, but spent most of them with the Lightning beforehand. 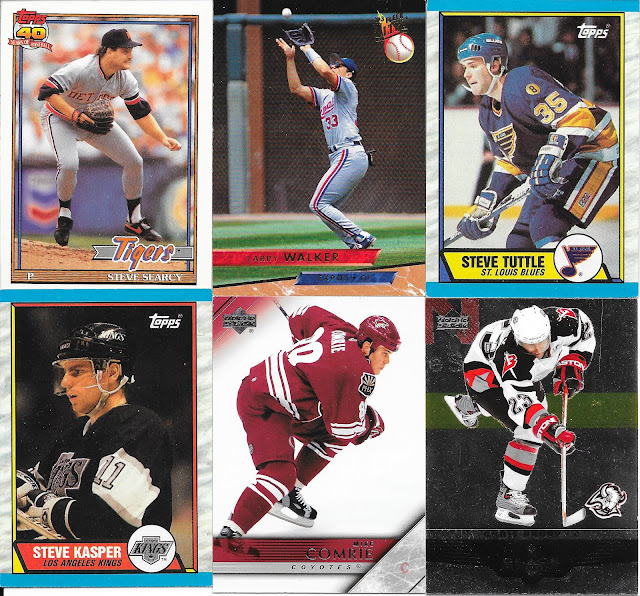 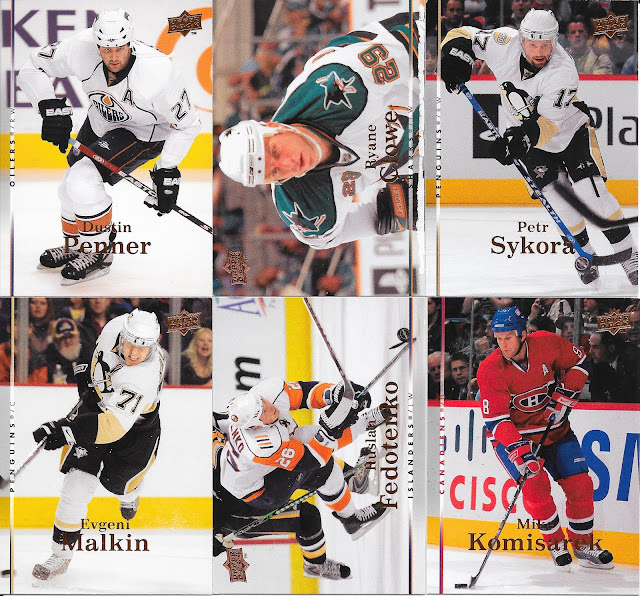 The Searcy card is O Pee Chee - the 1991 baseball sets for Topps and O PeeChee were ones that bother me because the only difference between the two is the production name on the back, and the fact the back of the O Pee Chee cards was much brighter that the Topps counterpart. Being in Canada, and as a kid, not knowing this, I thought I was close to completing a set when in fact I had about 40% of two different sets - something I didn't notice until years later and was disappointed by.

As for the upper deck cards, a couple nice Penguins, only thing that would have better for the team would be to have a Crosby card as well...maybe letter. 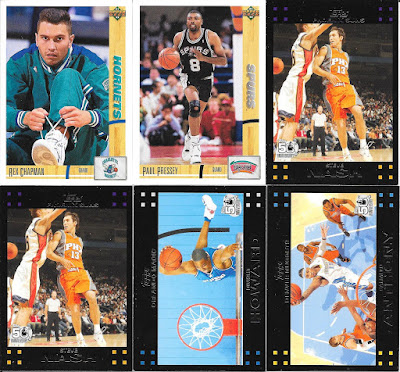 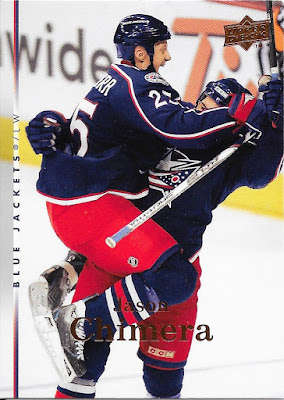 Nice to see some more Steve Nash cards - anyone collect cards of Canadians and interested?