The Santa Lot provides a reminder of the good old days of there being 2 majoy league baseball teams, and Dennis Martinez' perfect game... 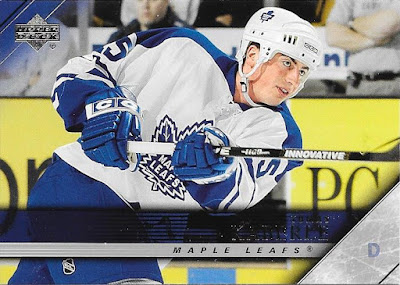 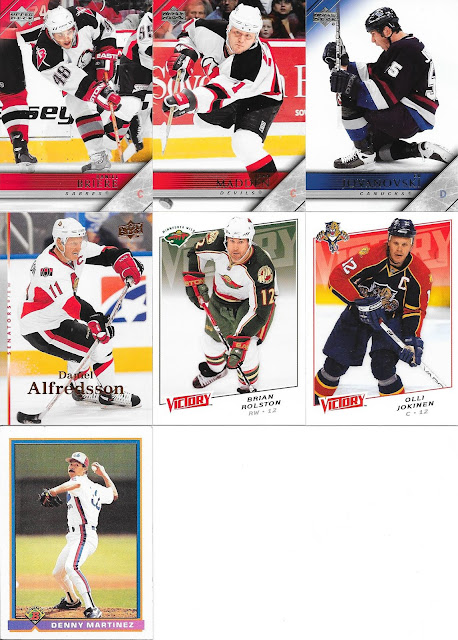 Denny? I know when playing with the expos that Dennis can be pronounced similarly, but can't say I recall ever hearing him called "Denny" - and unless he is involved in the restaurant chain...not sure where they were using it from.

Being a die hard Leaf fan means by default having an undying hated for the Canadiens, but I don't think it translated quite the same to baseball. The Expos were never my team, but being Canadian I would have been happy with a Jays v. Expos world series (which the Jays would win of course). Accordingly, I was more than happy watching El presidente become el perfecto when he pitched the perfect game in 1991. Likely this is why I place him always as an Expo though he had a longer tenure with Baltimore from '76 to '86 I believe. Also likely because, being born in 1980 - I missed much of his Baltimore days. 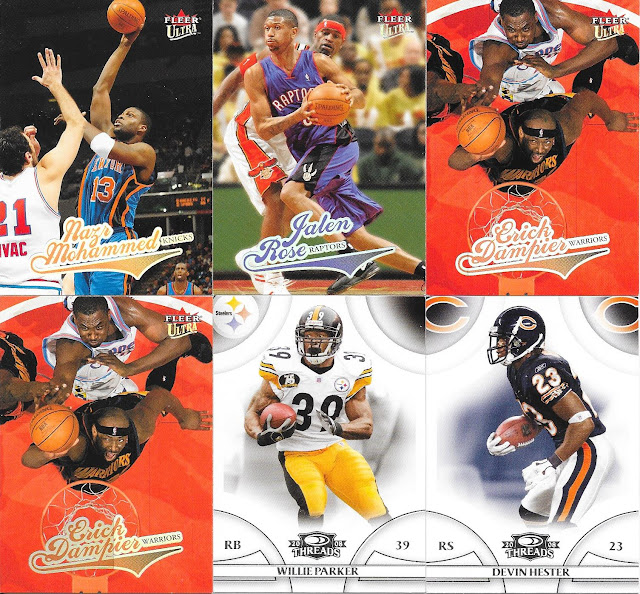 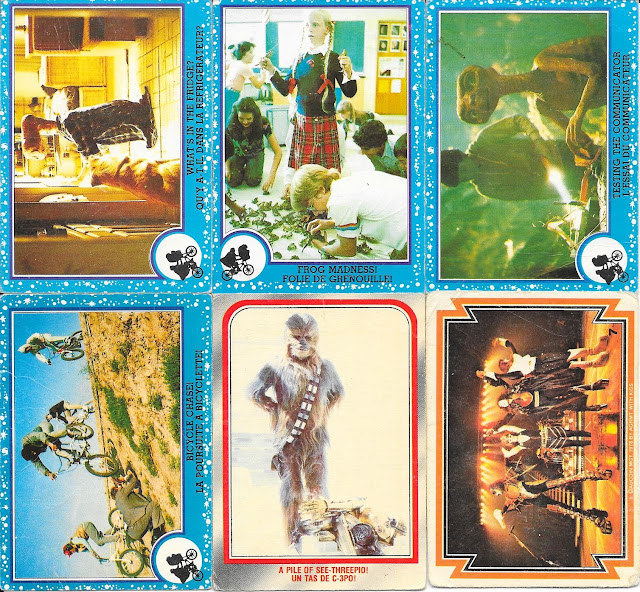