Highlights:
I like seeing cards from sets I haven't seen before, and I like classic cards. It should come as no surprise I like the following card: 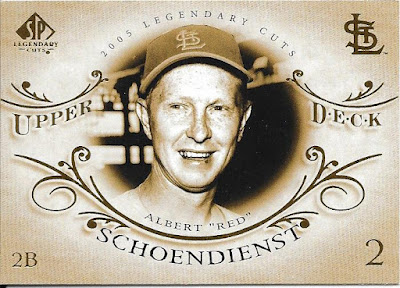 The rest
Keepers:
I don't like the fact that the Victory 2008-09 update set is numbered as an extension to the 2008-09 Victory base set. I prefer update sets to be separately numbered as their own set. I don't care if they have a U or T before the numbering - that actually helps make it quite clear it is the update or traded set. I know the front grey colouring is update specific, but not enough for my liking. 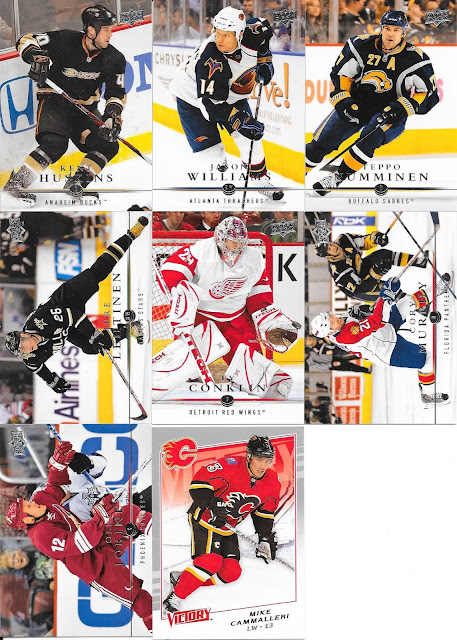 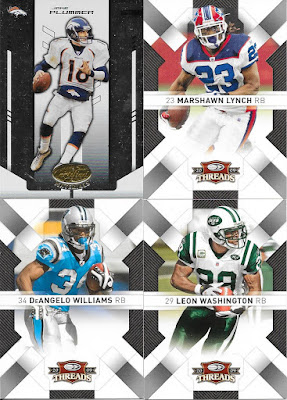 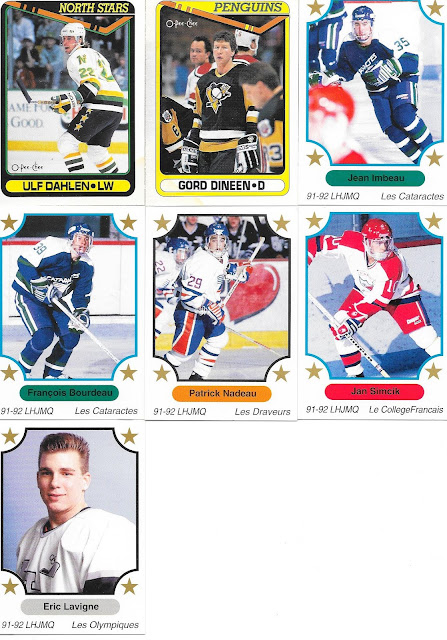 Hey - A Jake The Snake reference can be made! I remember Jake Plummer more from his post playing time on sport channels as an analyst. Any time I can make a wrestling reference though, I will!