I know some people collect brands only, be it Topps, O Pee Chee, Upper Deck, etc. The one I always find interesting is O Pee Chee versus Topps.  I think it may be obvious for some to collect one over the other (if they wish to be traditional Americana - Topps or Canadiana - O Pee Chee), but personally - I am happy collecting both.

During the time that the sets were fairly similar, during my childhood - I honestly didn't know enough at the time to see the difference. It was much later in organizing my cards in my later teens to store them away, that I noticed the difference. The one that sticks to mind is 1991 Baseball - because the difference was essentially the copyright line, and lighter coloured backs, I thought I had a lot of one set when in fact I had a lesser part of two different sets.

Oh well, at least we are well past such issues and the sets are much different in the hockey sets these days.

That said, I did a bit of Canadiana picking off Listia with a couple early 80s O Pee Chee wins which included all the following: 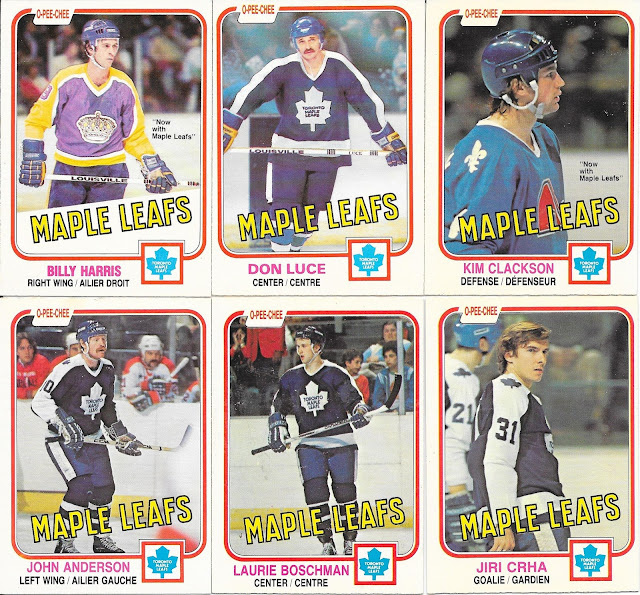 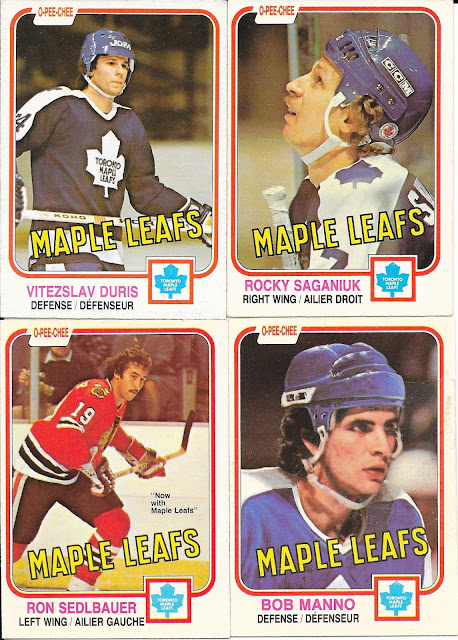 1981-82 O Pee Chee - glad to get some of these as I only had one of the above. Still missing plenty of Leafs, but with most older designs, generally simple, but still very nice.

As for the O Pee Chee influences through the Santa Lot 20 today... 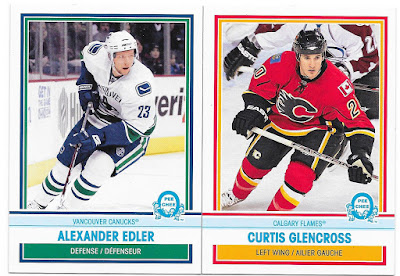 2009-10 Retro parallels, and being O Pee Chee are just great. Also nice that, if they arenèt Leafs, they are atleast Canadian teams. 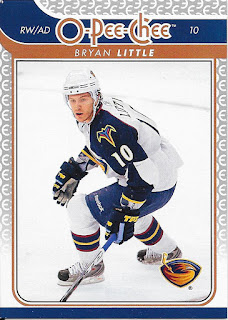 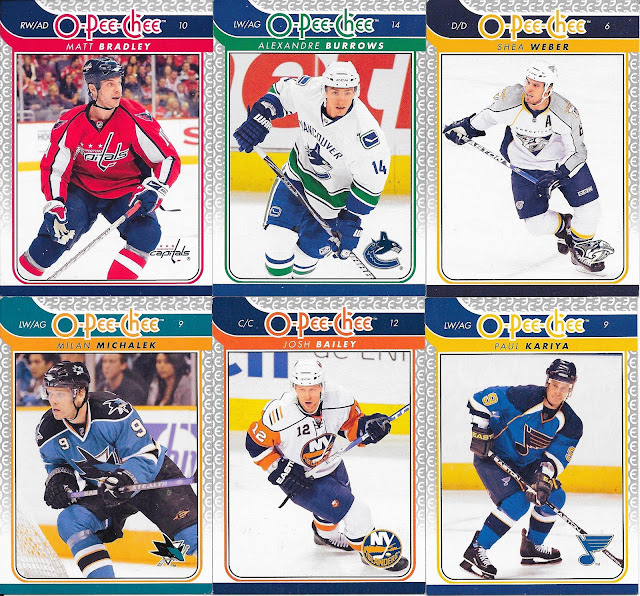 Excellent to get a number of 2009-10 O Pee Chee cards. This seems to be the most recent period of time covered in the Santa Lot. This isn't a bad thing since my "out" period was roughly the 00s decade anyway, so many of the cards we are seeing are great helps. 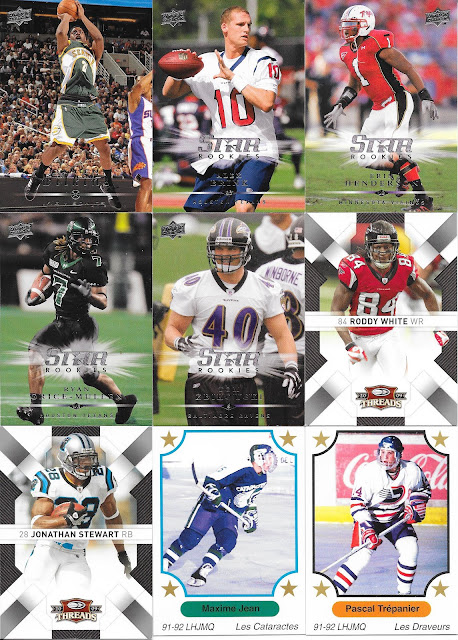 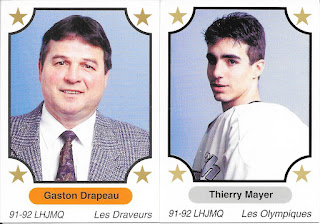 As usual, Star Rookies may be great, may be not so much. For example, Alen Brink never reached the NFL as he never played a game whereas Erin Henderson who played games in each of 6 seasons with Minnesota, and in two seasons with the Jets.