I have been doing a lot less on Listia, just haven't been interested in putting the time in, getting credits and having them degrade in value while I wait for something I like. The value of credits has been ridiculous. Having been on the site now for about 16 months, it has gone from $1US being about 3,000 credits to being about 25,000 credits.

I did pick up what was apparently my 5th card of this: 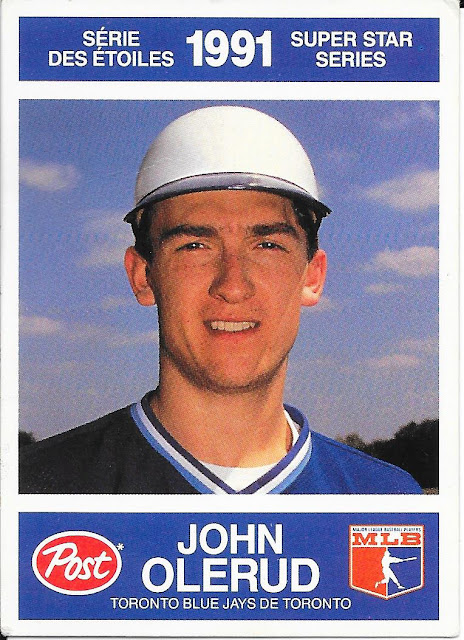 Didn't realize I had 4 already, but I do really like the card, though condition on this one is a little rougher on the edges.

As for the three...completing sets, and subsets is fun and the Santa Lot 20 brings up another today - though not a new one... 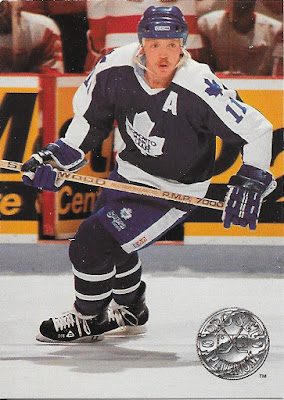 Another Leaf, another 1991-92 Pro Set Platinum card - another good pull, but in addition... 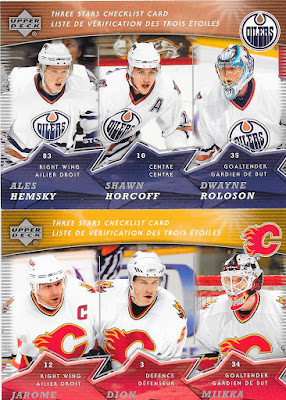 With these two, I am up to three complete 2006-07 McDonalds Checklist subsets. I will keep one, but the others are up for grabs. 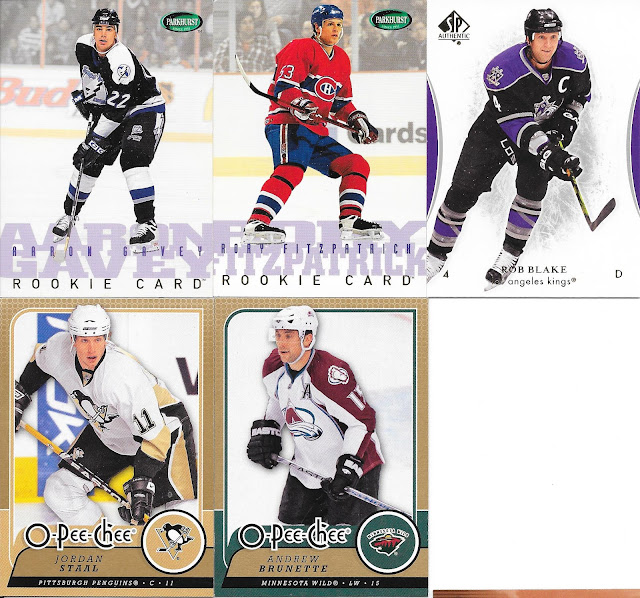 To be honest, I haven't seen these Parkhurst rookie cards outof the base set, though I have seen some of the other base cards. A fair design, but I don't particularly enjoy the name "on the ice". 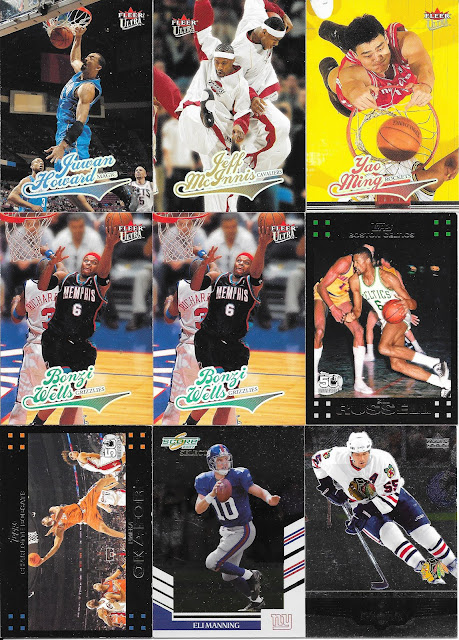 Nice overhead dunk shot of Ming - good contrast with the key colour too. The Bill Russell card is part of the base set - but I would probably put it with the Russell subset if I were collecting and keeping the subset. Only one football card, but Eli is a good base card to get!