Being out of uniform 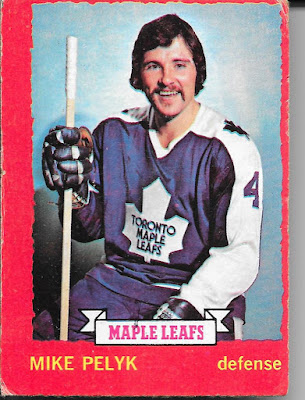 I only have one other card from the set, which is the Bobby Orr that came out of the Santa Lot. So really nice to get one here, as generally I don't have very many pre-1980 Leafs.

I have brought up players who are well associated with one team, ending up on another and how this doesn't "fit" or quite seem right. Well, sometimes, when they end up on your team - it is beautiful. 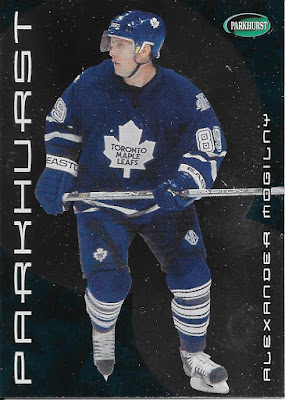 I've said before how much I liked Mogilny, and his time with the Leafs put a great player on my favourite team, so I am always happy to get one of these cards, especially one I didn't have before. 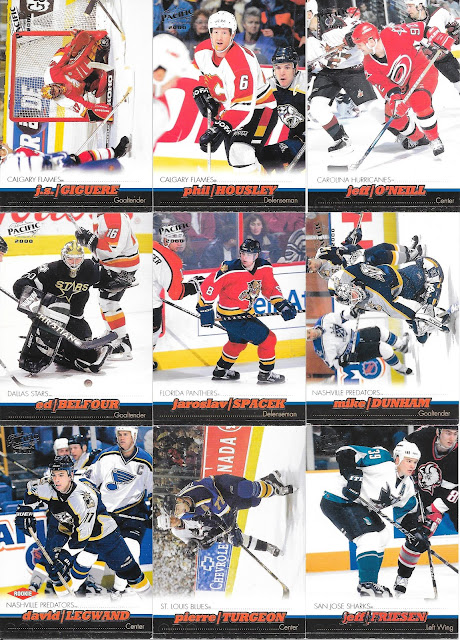 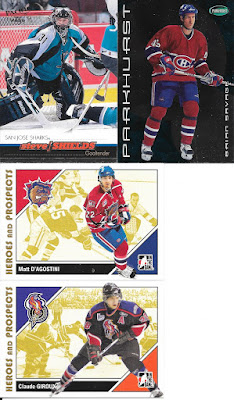 A nice string of 1999-2000 Pacific cards include Eddie the Eagle, great add for a set I don't have much of. Also, as for the Heroes and Prospects, obviously the Claude Giroux fellow ended up having a good career thus far. 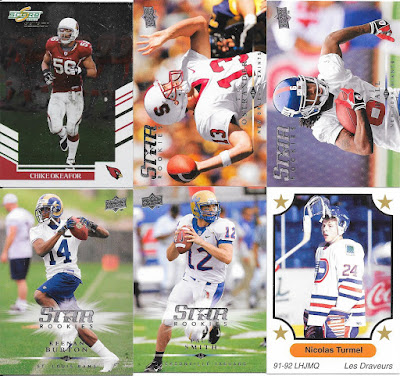 Overall, a very good day from the Santa Lot with a heavy hand of hockey cards, and of those, many that I didn't have before. I look forward to more days with cards like these!