Before the Santa Lot, a nice lot of Mookie Wilson cards which were on the cheap (like two cents cheap...). I picked them u for the couple Jays cards, but really like the Gypsy Queen card. 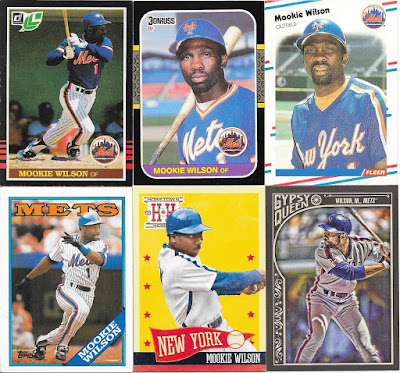 Similar to yesterday, the highlights are quite similar... 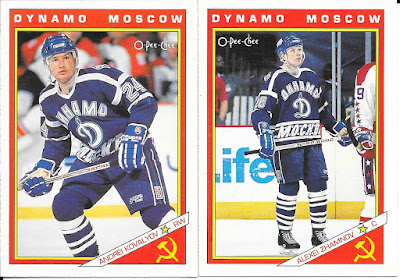 Knock another two off the set...yay...

Dennis Eckersley will always be the overpowering closer with the A's in the late 80s, early 90s. With the dominant team they had during that time, I can easily picture him on the mound hurling in the 9th, and almost always guaranteeing the win.

I really like the card, a bit of an oddball in being from a Sports Illustrated set, and a little off putting with Eck not being in an A's uniform, but nice all around card. 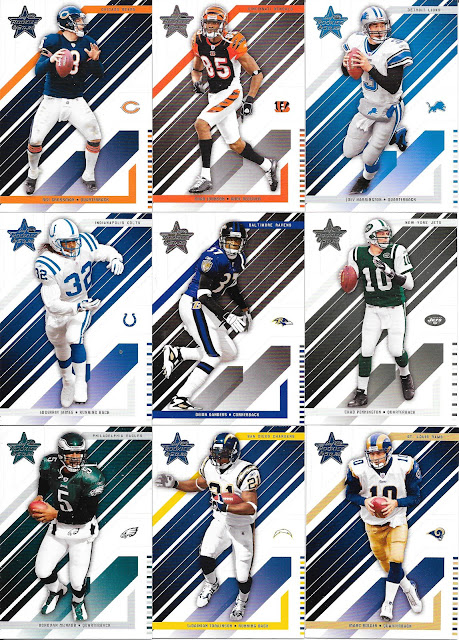 The best part of this - over 75% on the true base set of the 2004 Leaf Stars and Rookies set as most of these were new to me. Makes me figure this set my very well completed before all is said and done.