Snazzy Rizzuto and getting an insert set

For the equivalent of about 50 cents, I picked up the 1990-91 O Pee Chee Red Army insert set off Listia (free shipping). As I have mentioned on here, I have a complete set but about half the cards are gum stained messes. This set is clean and crisp, so now I can chuck (ie. give to my son) my gum battered cards. Here is a scan of the full set in all it's glory... 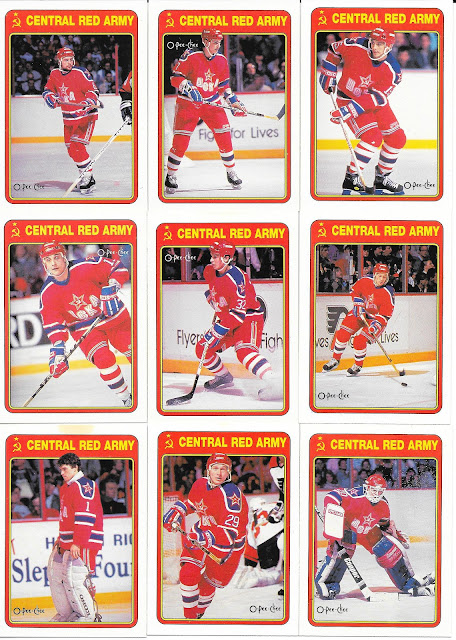 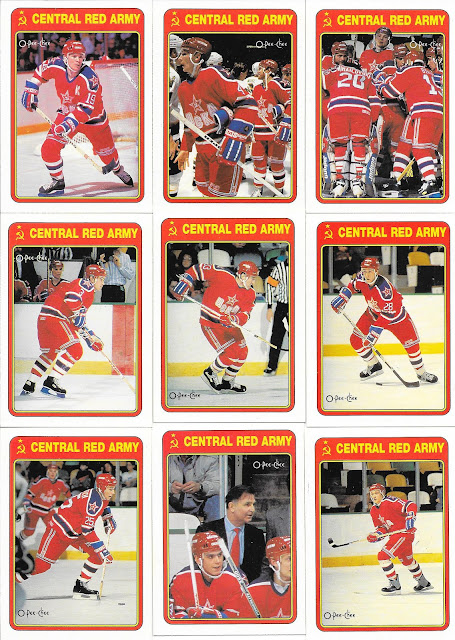 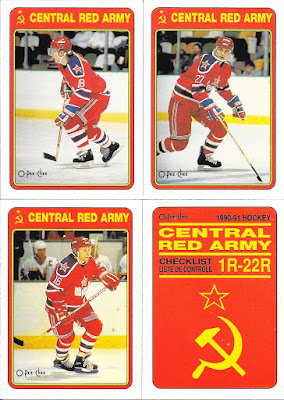 As for the Santa Lot today...

Great to move to almost 75% of the 100 base cards from this set. The last 30 are retro rookies, and though a couple have come up, I would not expect to see all of the rest.

These cards bring up some awesome players though. Phil Rizzuto won 7 world series with the Yanks - 7. I know that dynasties happen, and in such situations guys can end up with multiple rings but 7...wow....one day the Blue Jays will have a run like that...right....

With the number of teams and the league now, I think days of such dynasties are done - best would be a few championships and a number of playoff runs over a 5-6 year period. 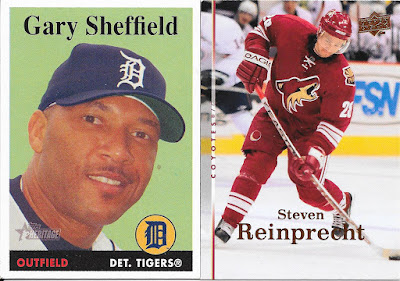 Yay Heritage. Not as nice as the Upper Deck Classics in my mind, at least not this offering, but still baseball is always welcome. 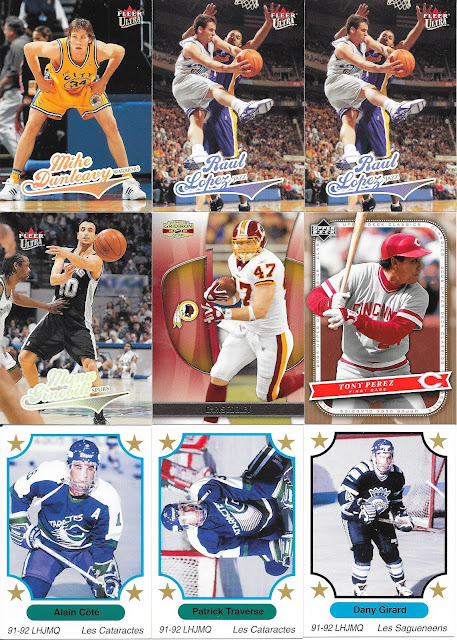 Some more needed 2004-05 Ultra basketball to keep bring that set along and a number of 1991 7th Inning Sketch QMJHL. Fave would be the short term Raptor, Respert, however that is my Toronto bias.