Here we are, last day of three on the Quad Wars review of the 1991 Ultimate Original 6 box...I know, that doesn't make sense, but if you go back a couple posts if you missed it, you'll understand why.

One goal for today's packs - get the last six missing cards from this set...even if half of them are Habs. 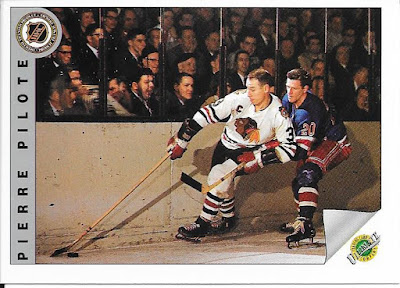 Kinds of a downer - so rather than keep going on the box - let's take a look at something else...let's get back to the Santa Lot...

This makes an even dozen the number of base cards I have in 2003-04 McDonalds cards. There are 61 cards, but the last six are autographed, so let's count it out of 55 and say we are over 20% done. Would have been interesting if his career had been more or less injury free, though I don't know if he would have had a Toronto pit stop if that happened.

With the damage - I expect this had been stapled to something which is unfortunate - condition is too rough for me to keep, but nice to see early 80s baseball.

Well, definitely heavy on the Rangers in today's cards. Not necessarily a bad thing, but with Leafs would have been better. The Mora is apparently a short print. I debate whether I should go back and take out base short prints and include these as inserts or as error/variations, but in my mind, if there are multiple photos, I can understand as variations, but when there is only a base card short printed, I don't consider it an insert - wonder what everyone else thinks. 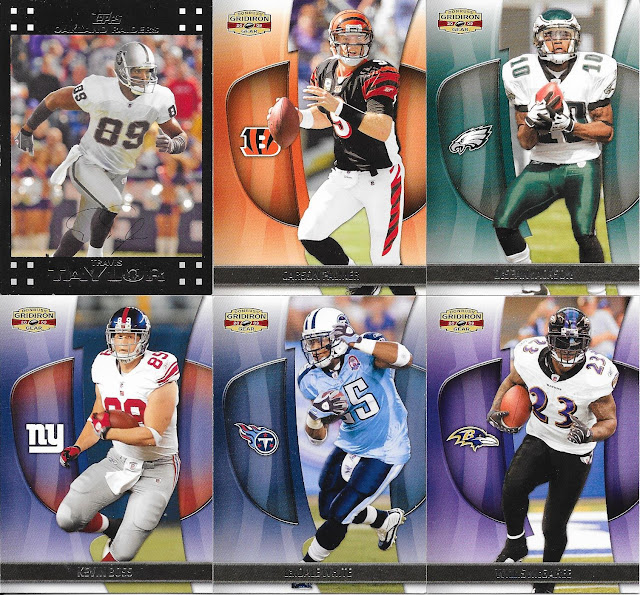 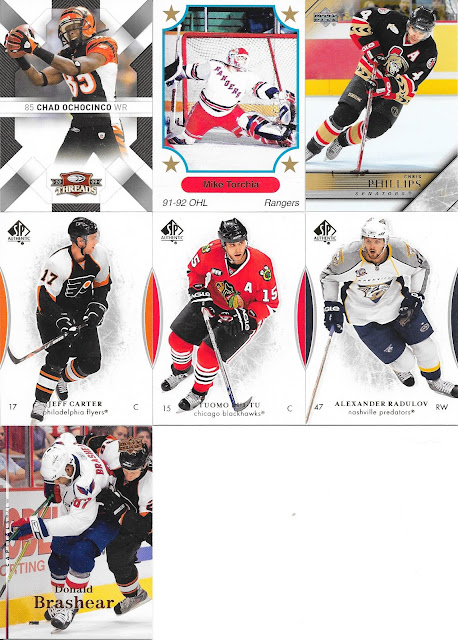 Funny that all the Gridiron cards were new for the "get rid of" collection.

Now - that made me feel a little better!