Wow - what a repack!

Before we get to the repack, more from dilemma19 first... 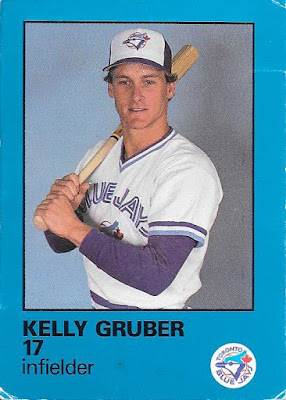 I love the blue used for this set, so appropriate. This is the youngest Gruber card I think I have too.

Another great pick up in the pack... 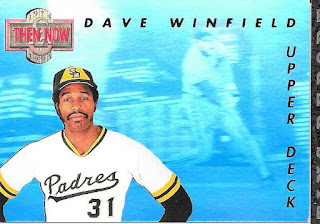 The Blue Jay part of this would be the hologram photo as Winfield as a Blue Jay. Inserts from early 90s Upper Deck - I will take this one.

And this one too! 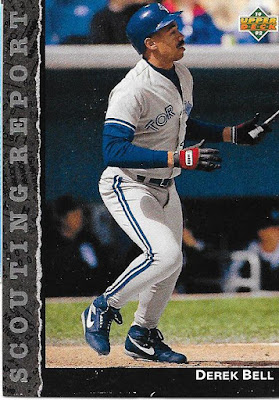 As for the rest of the cards in this one... 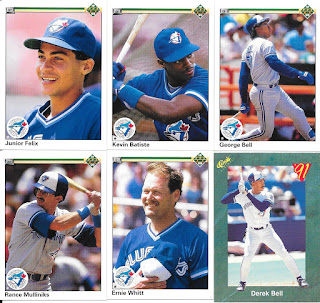 Maybe not the most cards compared to others, but some really nice ones!

It has been a while since I have opened one of these 80 baseball cards fro $3 packs from Dollarama, and if this is what I am going to get each time, I need to get a whole lot more.

As usual, a few Jays in the pack which is nice...

I actually needed both the Tom and Josh cards. I went from never hearing about these 1991 Topps 90 Debut cards to getting a few in each of these repacks. Might have to work on the set one day.

There was a decent bunch of cards I didn't have... 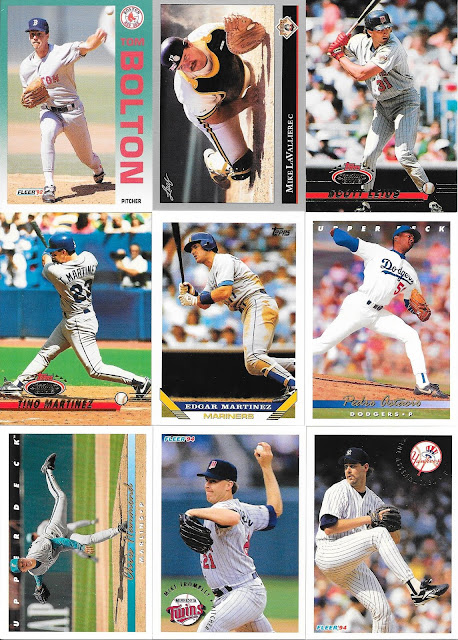 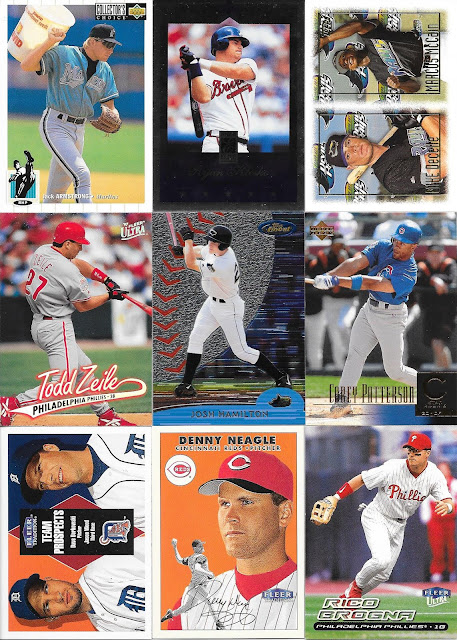 Here is the time period I really don't know much as far as what is out there - late 90s through early 2000s. The Topps Finest Josh Hamilton is a pretty nice card to pick up here. 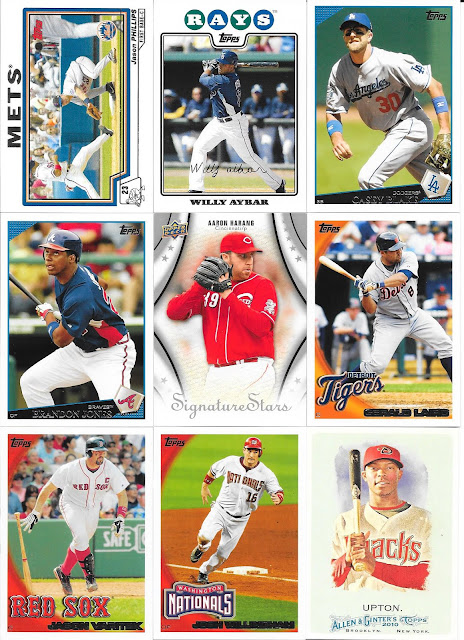 First Signature Series card I've had, and definitely designed for a signature to be added. Otherwise, some typical, but nice because I don't have a lot, late 2000 Topps sets. 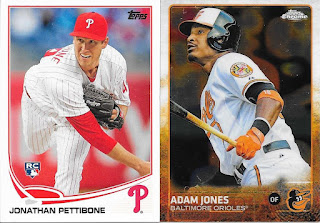 As for the duplicates I don't need - plenty of 1987 Topps not unsurprisingly.. 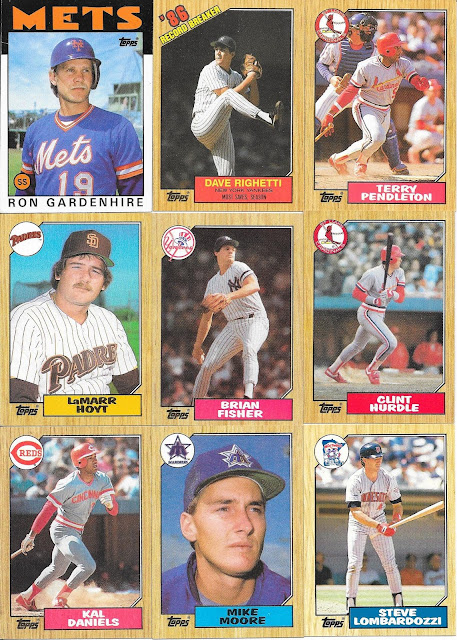 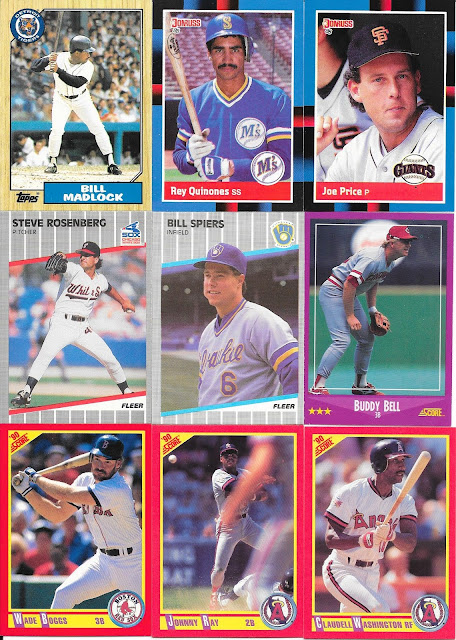 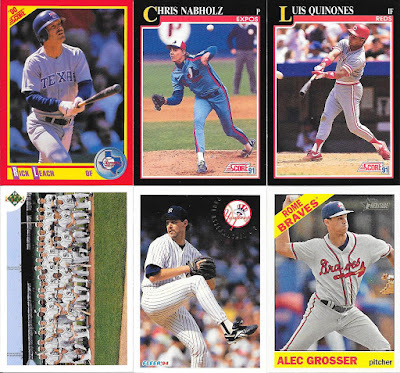 So the best part of the pack, I saved for last - the inserts. 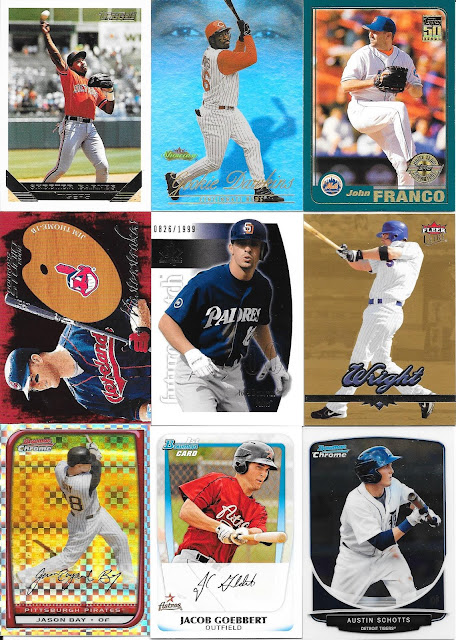 The Bowman cards are a bit of a cheat because I think the prospect "inserts" are what those sets are really all about, but with three serial numbered cards, and a sweet 1992 Topps Gold card, I am not going to complain one bit!

The Jason Bay is numbered out of 250 while the Dawkins is numbered to 2000. The Masterpieces Thome is decent, but would be even better with a jersey patch or "piece" where the logo is.

Will probably do another of these on the weekend given how good this one was.

On a separate note, as an update to my goal of getting rid of trade cards, just throwing another box out - this one to Mike at Not Another Baseball Card Blog which will bring me up to....1,095 trade cards sent towards my goal of 5,000 for the year. I know Feb-April will be slow with my busy season at work, so getting these couple boxes out now is a good head start!
Posted by CrazieJoe at 8:00 AM