Getting a bit better... 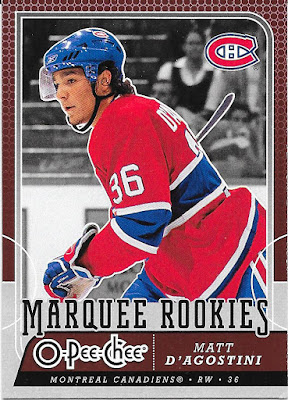 Well, better than yesterday, at least there are a couple cards that will be kept. This being the best of the...couple.... 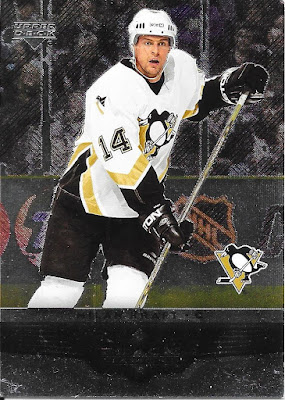 This is Milan Kraft because the scan is so hard to read. 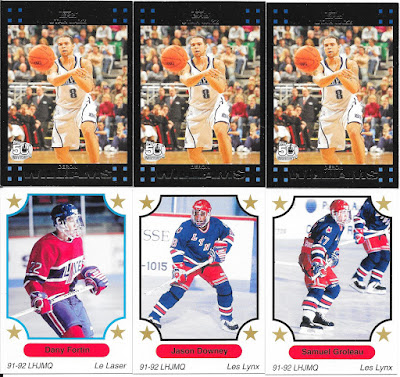 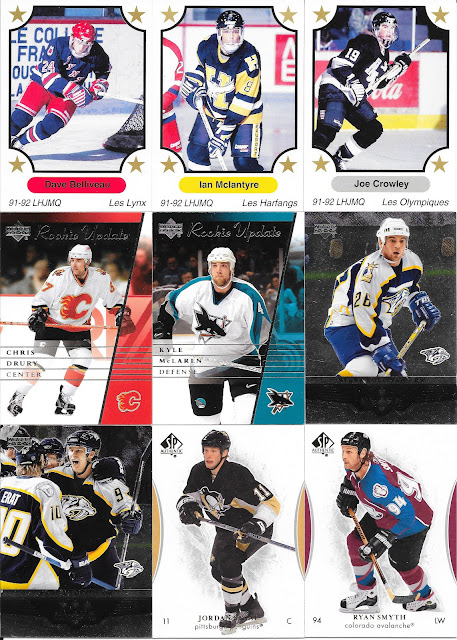 When I saw the three diamond Paul Kariya from 2005-06 Upper Deck Black Diamond, I didn't think I had it, but this is a second one, but still a decent enough trader.

As for the 1990-91 QMJHL 7th Inning cards, I have already moved a lot of these away to others. I would say trade, but I usually threw them in as extra because I am not interested in the minor league cards. So, not sure how close I would have come to completing the set out of the Santa Lot, but I can live without knowing that.

There has been an abundance of basketball the last couple weeks - at least that is what my piles say. I don't put away what I share here right away - I sort them into piles of where each needs to go, and there has been a pretty even split of hockey and basketball the last month, and a nice lack of football overall - not a bad trend, though still quite low on baseball.