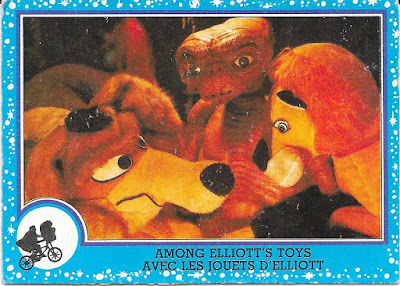 On a day there is nothing for me to keep in my collection, it is a matter of taking the best of what is there - and this one card makes that choice a bit easier.

I didn't see E.T. when it first came out, but as a kid a few years later. I don't remember the movie as much as I remember having an E.T. figure for a while (though it is long gone). It wasn't a hard action figure, but wasn't a plush toy either, I remember it having a bit of weight to it. This card, with E.T. among the toys, looks about right for what I remember. 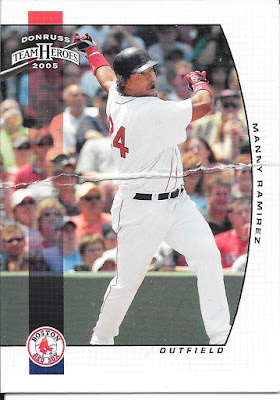 A shame that this card has almost been split in two...but maybe that's just Manny being Manny.... 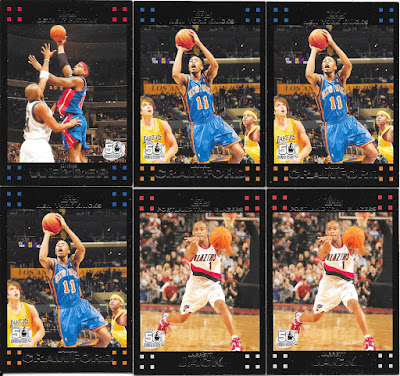 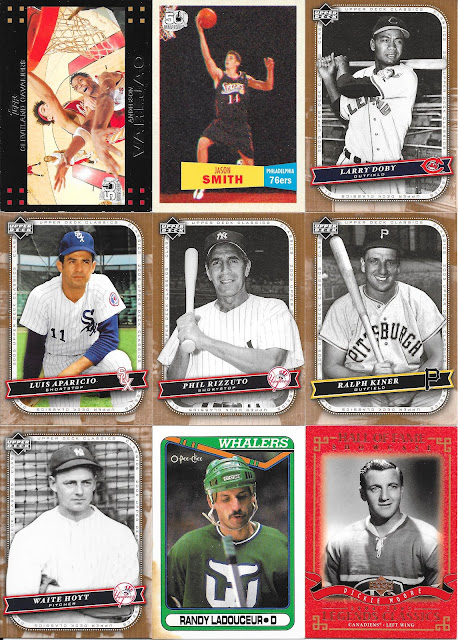 Well, even though nothing here to keep, there are a couple items of interest between some additional Upper Deck Classics baseball cards circa 2005, and a Jason Smith 2007-08 Topps 1957-58 insert.

Not the greatest day with pulling 20 from the Lot, but could be worse....or better maybe...like tomorrow...