So I will apologize, this is a trade done a month or so ago, and just got put aside for a later post. I didn't think it would be this much later, but here we are.

AirPete on TCDB is someone I have done a few trades with before, but I think this was our biggest with about 60 cards going each way. I'll start with a few cards that were sent as extras... 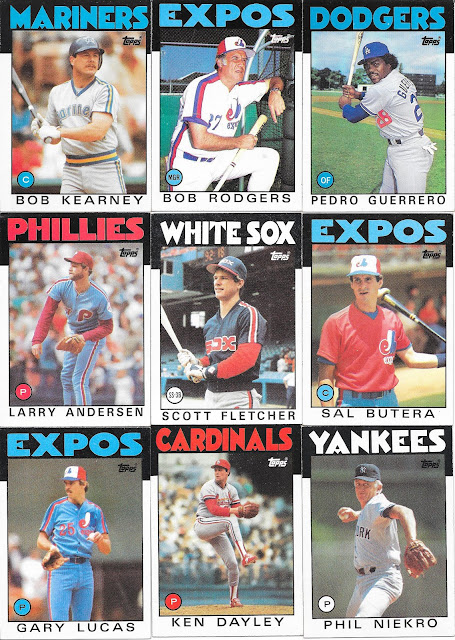 A few more 1986 Topps cards to continue the set completion, step by step. 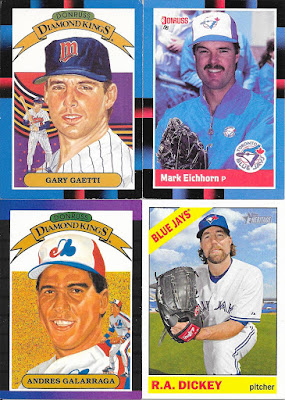 The rest of the baseball cards are for Diamond King and Blue Jays collections. What I have noticed lately - I need more Heritage and Archives cards for my Jays collection. 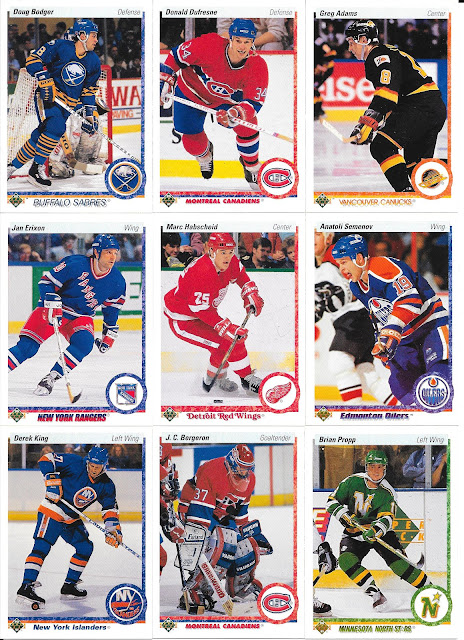 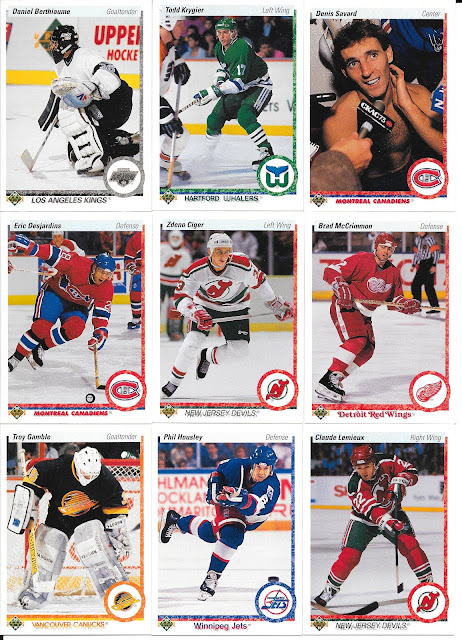 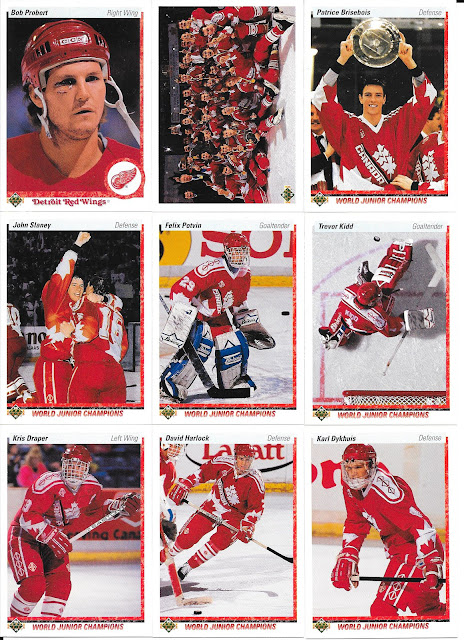 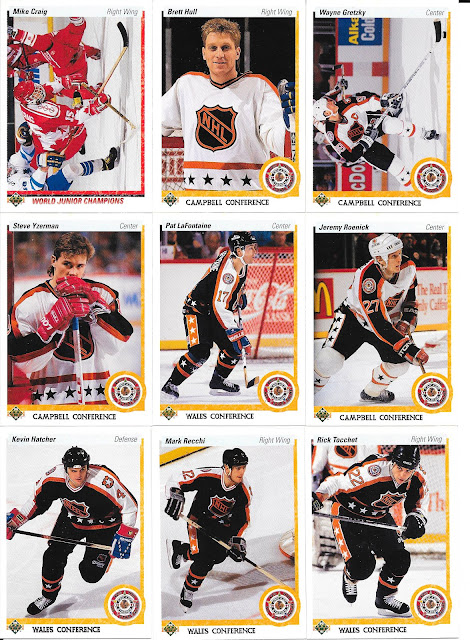 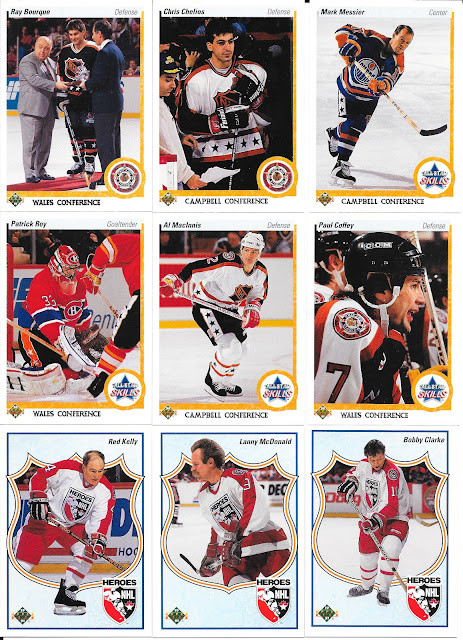 I really miss the All-Star uniforms, though I do prefer them being different from each other rather than looking like a home and away jersey difference only. 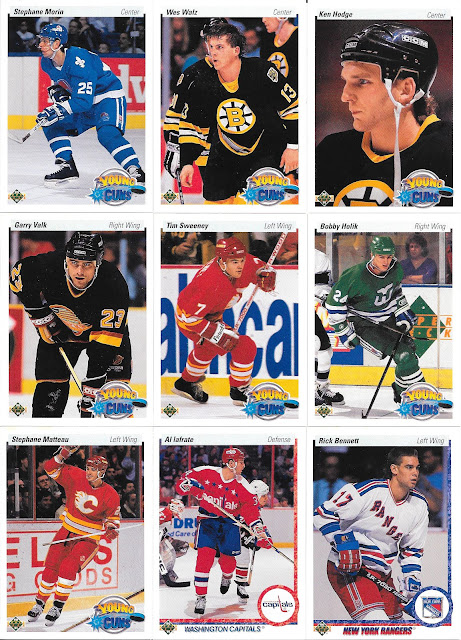 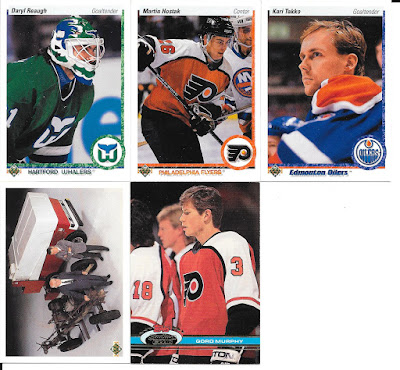 A lot of the cards I am missing (well - almost all of them) are higher numbered cards like most of these. I am down to about 50 cards left to go, give or take, so much closer than I was.

The last card - helping again on a set as I get slowly closer on 1991-92 Stadium Club as well.

Much appreciated AirPete, and thank you for getting a move on couple sets I am working on!

One other item which came in recently, was a one card Listia win, which is probably the only card I have won there in the last month or so as I find less time to do the surveys, and that it "costs" more to win things, so the time isn't as worthwhile as it use to be. 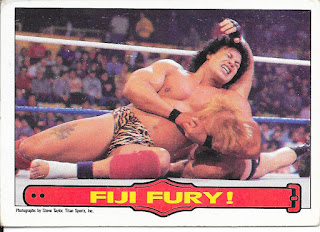 There have been a number of 1985 cards up recently, Topps and O Pee Chee, but going for more than I have. I lucked out and won one at least, this one being an O Pee Chee series II for '85, and gets me close to 2/3 done the 75 card set.

I love the simplicity of these cards and the title belt design on the front.

Well, at least I won't fall behind on sharing Listia wins if I am only winning one a month or so.
Posted by CrazieJoe at 8:00 AM