Last set highlight today - at least for now - and it's a set we have seen a bunch of earlier on, though if I recall, those cards were of series 2 while today we have some series 1.

The set is 360 cards as a whole, evenly split between the two. 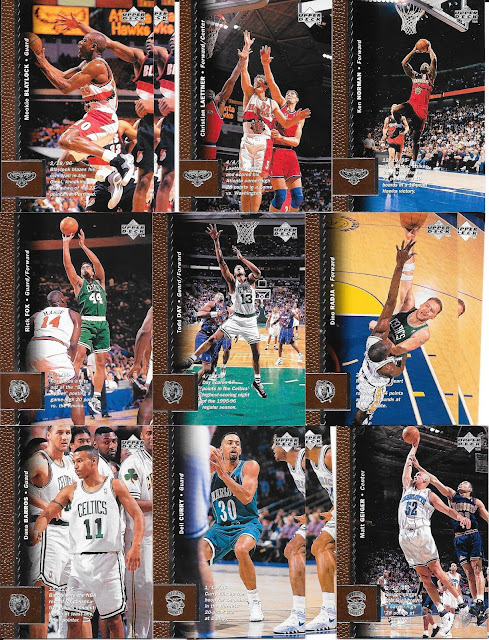 The set has a bit of a documentary feel to it as there is a small write up on the front which provides a quip regarding the photo used on the front. I really like the feature and though it may not be great for a flagship set, would be nice as a set each year, maybe not for every team and every game like 2008 Documentary in baseball, but something in between. 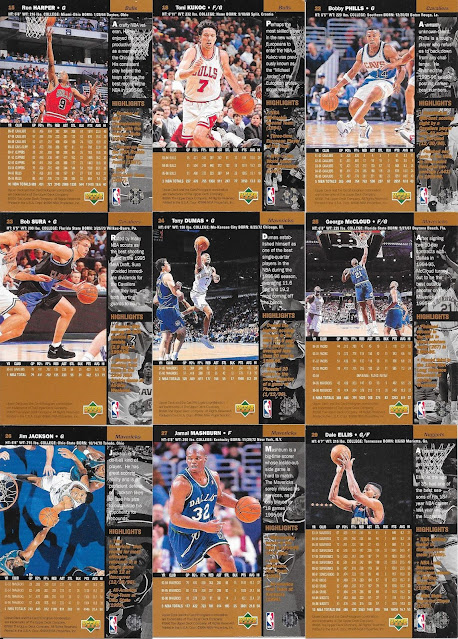 I have commented on the backs being pretty solid as well, but here they are again as a reminder, and we can also look briefly at a couple of the sebsets which were in the second series as well. 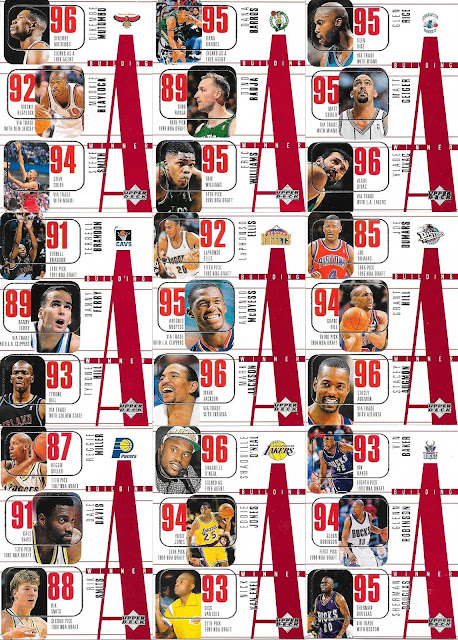 The building a winner subset provides how the keys to a team were brought together, and when. 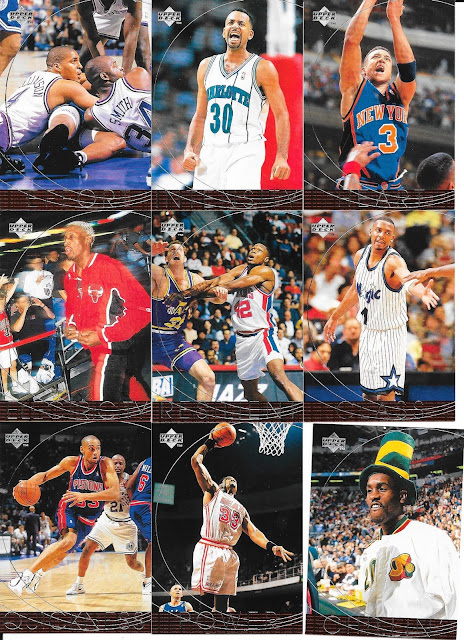 We then end with "The Game In Pictures" , each one with a highlighting quip at the bottom front of each page. Definitely some star power as usual, but the big stars like Jordan and Pippen, no where to be seen really in the base cards.

Still can't complain...okay small complaint, but I can live with it. Maybe something interesting when we get back to the usual pulls tomorrow. 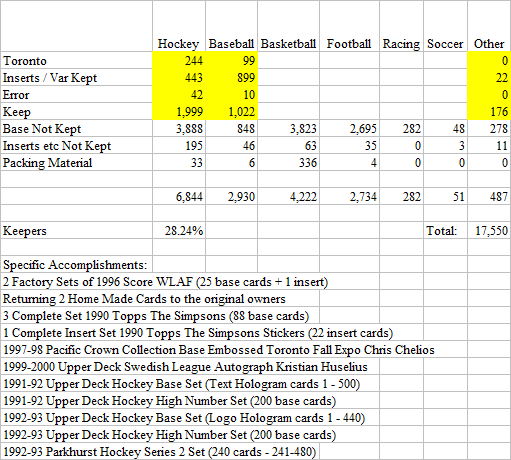