Best in the World

Before we get to the Santa Lot 20, another Listia baseball 20... 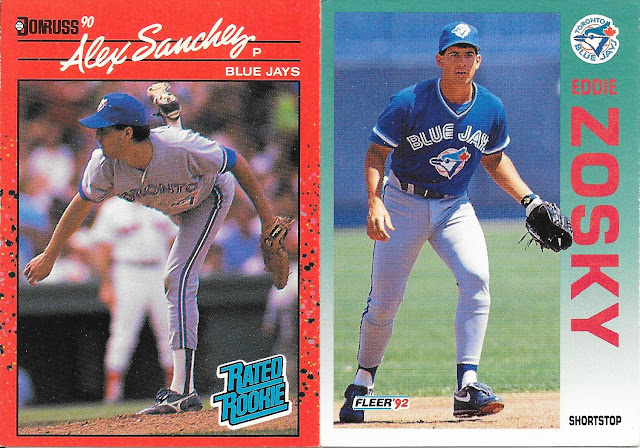 I don't think the 1992 Fleer cards get a lot of love, but I like them, even if the name is a little bit on the big side as far as space taken up on the card. Also holds a special place in my heart because the first major error card I got as a kid came in a pack - it was the Jose Offerman card which had a blank back. That was the first card that made me like error cards, and why I started collecting them, even the misprinted/miscut. 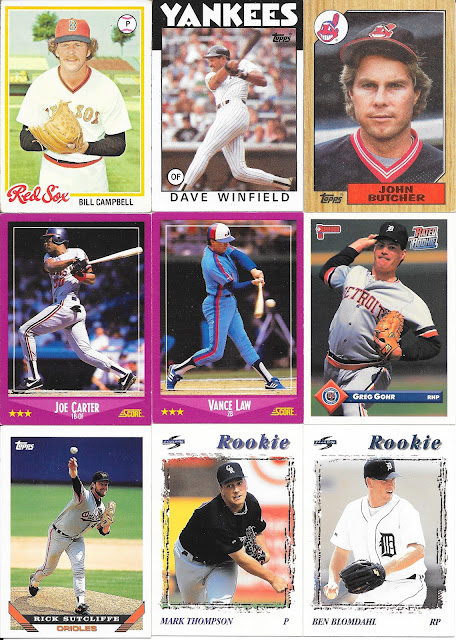 A number of 1996 Score rookie cards which I didn't have before. Not a lot of star power in the group, but not all rookie cards are of future hall of famers. Also like the Joe Carter Indian card - nice after swing picture. Also, as far as older cards - a nice (spring training?) pic of Bill Campbell.

Some more rookies and some duplicating 1986 cards.

As for the headline - no - not a discussion of CM Punk and his claims as far as wrestling (and I guess he may have the same feeling about his work in MMA). The All-Star game seems to have received more and more attention in more recent years when it comes to base cards. Well, highlight from today's Santa Lot 20 brings such cards, in number, from a hockey set, though we have seen one or two of these before. 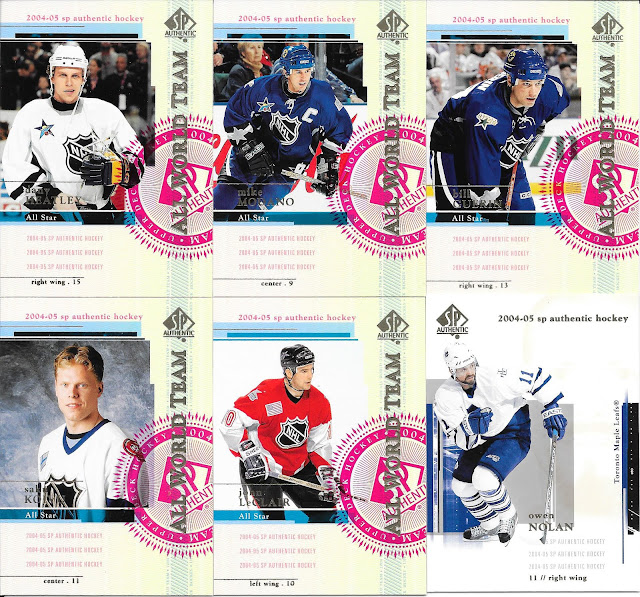 The All World Team cards are a fairly nice tweak design on the base set which I believe I said before - and obviously, quality of the player are pretty darn good. Add in one of the last Leaf cards from the set that I need, and that'll do! 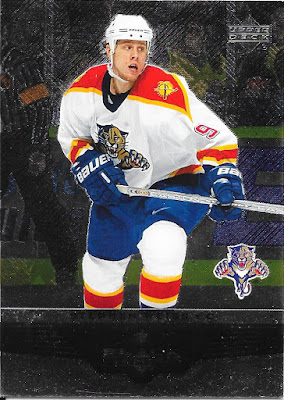 The rest of the keepers are above - so decent overall. 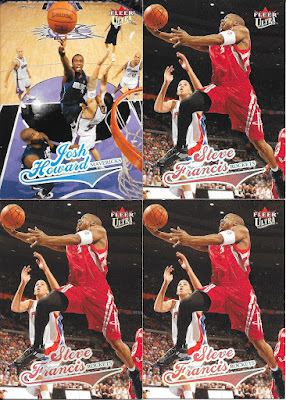 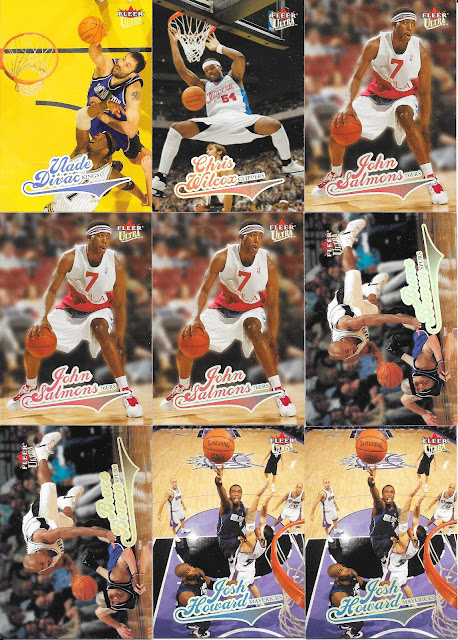 The good of these, is that each was a needed card from the set - the bad, is I don't think multiples were really needed like this. The more I see the photos though, I will say, that the more and more I like the photography for the set - just a lot of good, unique shots. Not sure why Wilcox is spread eagle, but good dunk follow up shot.

As for the chart below, I finally figured I'd consolidate a column for "other":