What exactly is this?

First - things I do know - another 20 baseball cards from Listia: 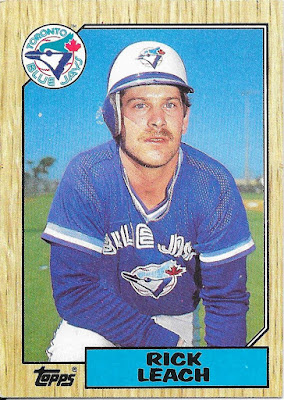 Just the one Jay, but a new one for me which is great. 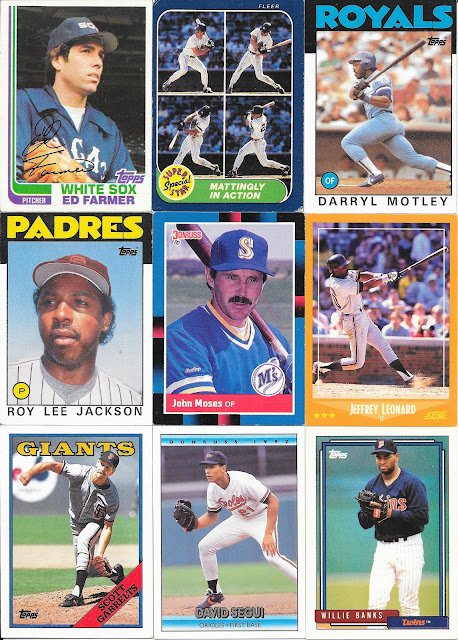 Wide variety. The Donruss Triple Play card, my biggest concern is - I didn't know who's card it was until entering it on tradingcarddb.com because even the back doesn't give any clue. Your either recognized the player, or had to look up the card.

Also, decent artwork of McGriff as a Padre - liked him as a Jay - oh well... 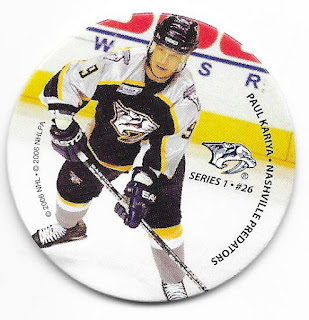 Yes, I know it is a Pog - from 2006 to be exact. The question is - do I collect this? Is it a card? does this "fit"? Frankly - I don't know. It is just the one for now, I will keep it (it is already listed in the tradingcarddb.com, so someone must have thought it would be included as a "card"). Given how die cut cards look these days, are we that out to lunch to call a Pog simply, a circular die cut card? The flip side is - no stats or history at all, nothing on the back but a shiny side, so all you have is a player team, name and photo.

Curious to know what others think... 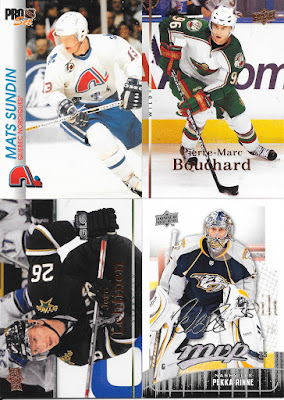 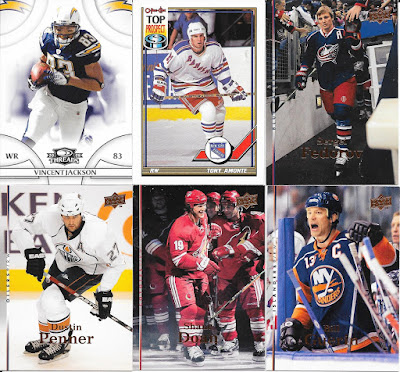 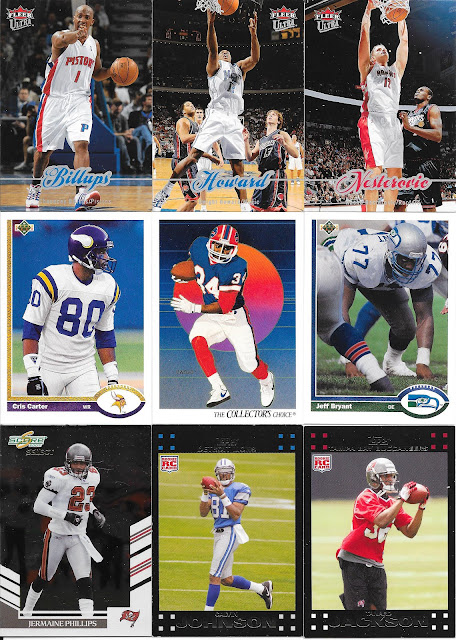 As I have mentioned, I have the 1991-92 O Pee Chee hockey set, but if I need to get a double, the Amonte card is a great one. Otherwise, some Retail Ultra basketball, and 1991 upper deck football (though the couple rookie card 2007 Topps football aren't too shabby.