Something old, something new, A Big Mats, and lotsa blue

Two more wins from Listia to share (actually the older cards here were in three separate auctions...) with one being something and one something new. First the old... 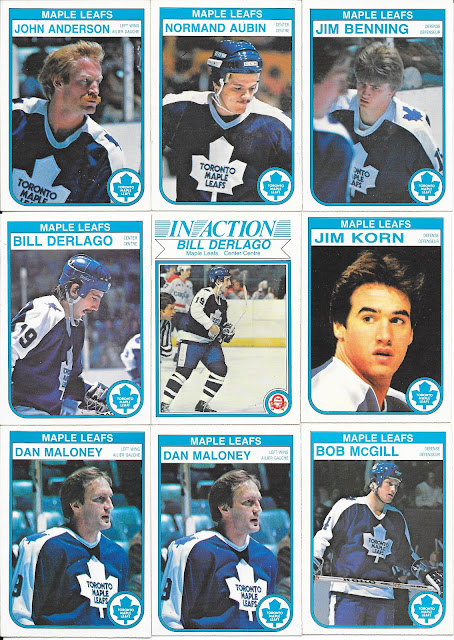 About half the Leaf's from 1982-83 O Pee Chee - most new for me. A nice set of pickups indeed.  Gotta love the Anderson 'stache, but the best of the cards (my personal favourite) would be the Vaive In Action card. As for the newer pick ups to go with these... 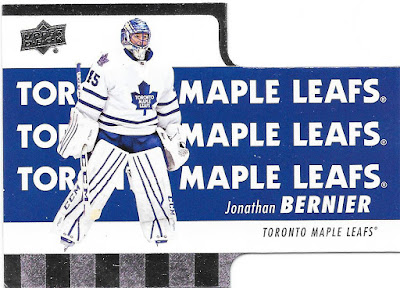 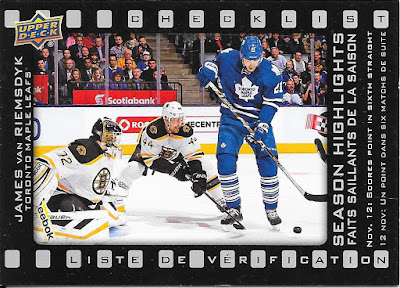 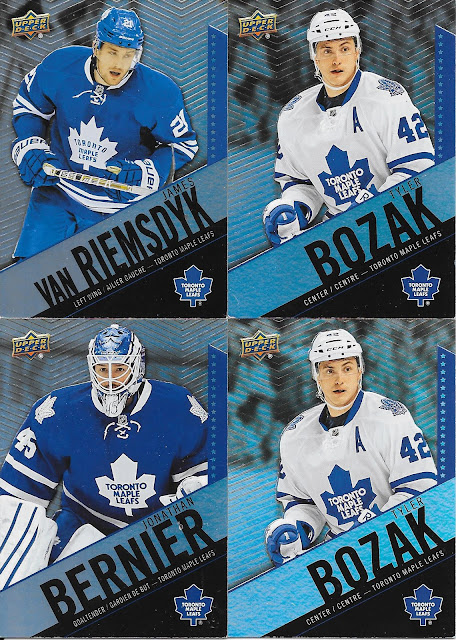 2015-16 Tim Horton's cards! Really like these, never did pick up any at the time from Timmie's, but nice to get a number here as I do want all of the Leaf cards from the set. Plus - very shiny!

I have a couple of the McDonald's cards, but this is the first Leaf from the set - nice addition, and nice card of a Leaf great. Also nice to get the Stajan card as well - and a great pick of a hit. 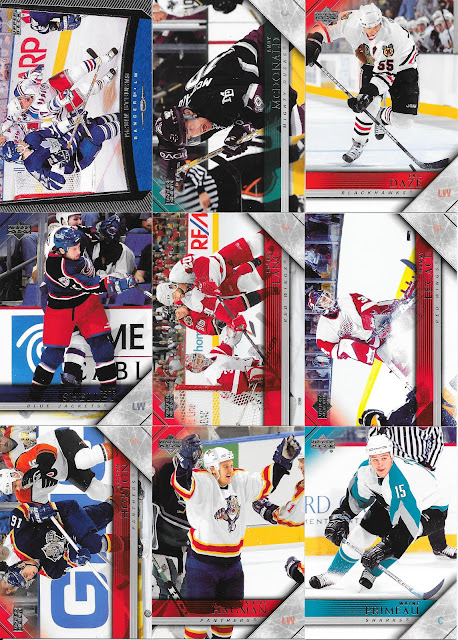 With this chunk, I'm up to 87 of the 487 card set. A few too many horizontal cards, but Hagman seems happy nonetheless. 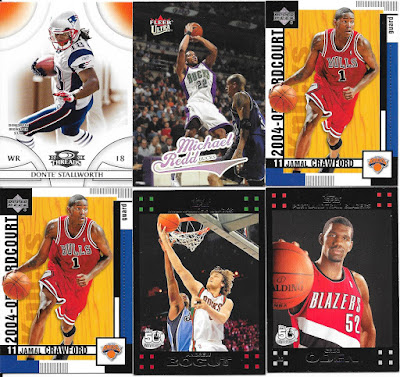 Another 1957-58 Topps variation from the 2007 set, and one that I didn't have yet which is nice. Still don't like the effect that much as the pictures look too aged.