Headlining Rookie and Feel the Love

A nice little trade with Jennielove at TCDB led to me getting these: 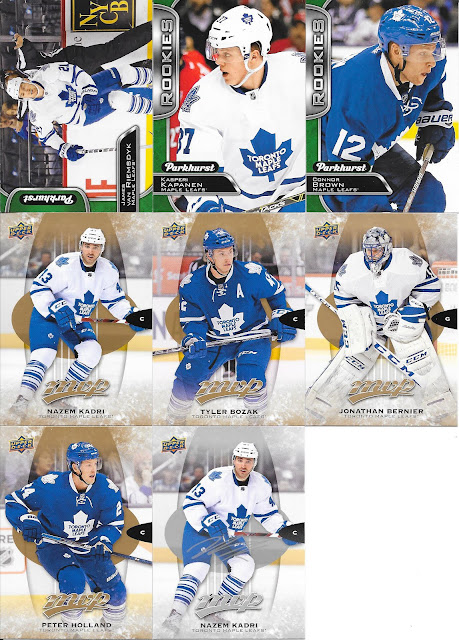 Further showing the load of Leaf rookies from the past year, and a nice Silver Script Kadri. Appreciate the trade, and getting these from Hawaii!

Speaing of cards from far away places...the Santa Lot today... 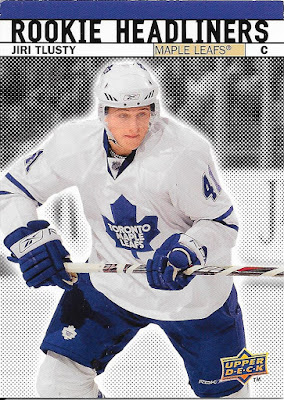 I can't say I remember much of Jiri and his time in Toronto. He spent parts of three seasons with the team before heading to Carolina for a few solid years. Not sure if it was lack of space/opportunity in Toronto (doubt it given the timing), but he did much better after leaving, though not a great star, fairly solid, at least for the Hurricanes. 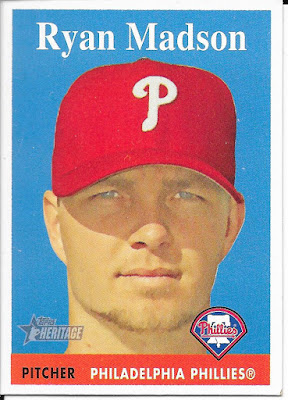 Just a single add today, but from baseball. Ryan Madson, who spent a handful of years with Philly before moving on from there. 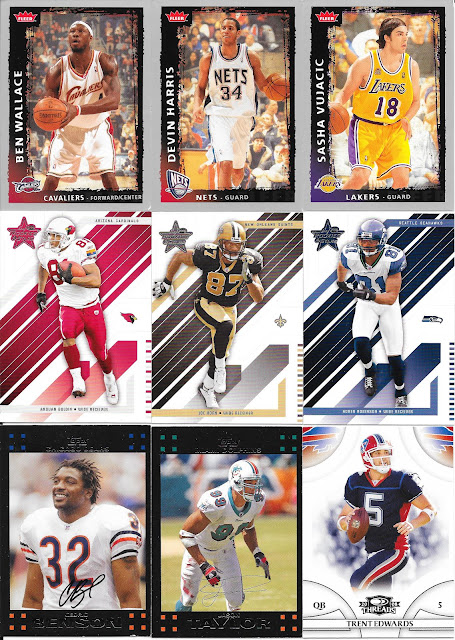 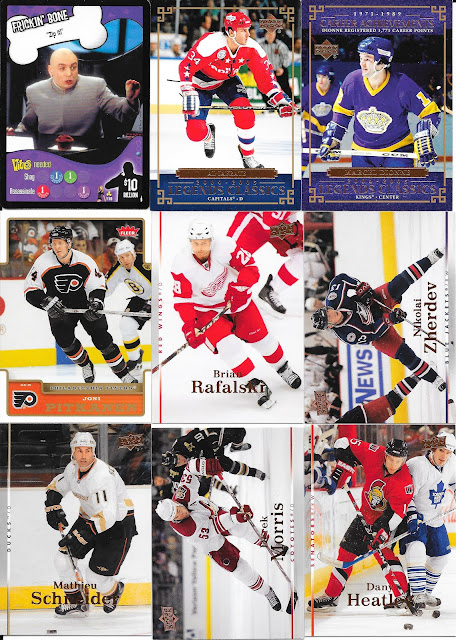 Zip it? If only I could Zap it...that Austin Powers card I mean...if only...poof!

I like the Trent Edwards 2008 Threads card which documents his first year stats. I remember him for the bit of following the Bills and his middling efforts in 2008-2010 before leaving the team for Jacksonville. Also happy the 2004 Leaf football cards nicely cover a couple more holes - will have to see how much we have left for that base set soon...

Not the greatest day with all the traders, but still able to add a short term Leaf insert card!