Still don't totally get the name for the set, but Mini Jersey it is...

Nice few adds including Luongo as he should be - as a Canuck. Still not a fan of the five years or less of stats on the back, but at least it makes for a uniform card design. 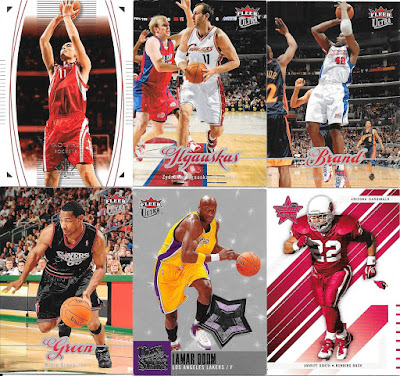 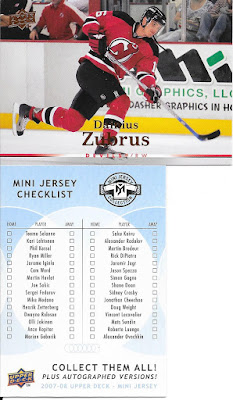 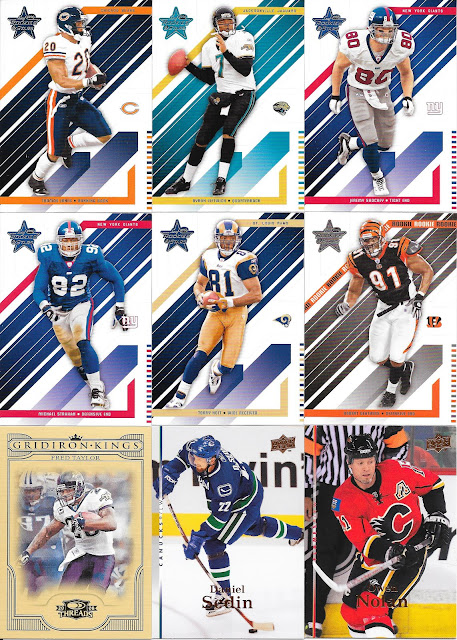 Oh Lamar Odom - another reminder of a career ended too soon - though not due to death, though it could have been. I like the design, though it would work better with a jersey in the place of the star, which I believe is one of the other designs.

Another Gridiron King from 2008 Donruss Threads - a design I like, though something similar for baseball or hockey would be preferred.

Other than those, a number of new 2004 Rookie and Stars Leaf football - I might just get the true base on this set, but would prefer, and probably keep the Brock Lesnar rookie card if I can get it....still hoping...